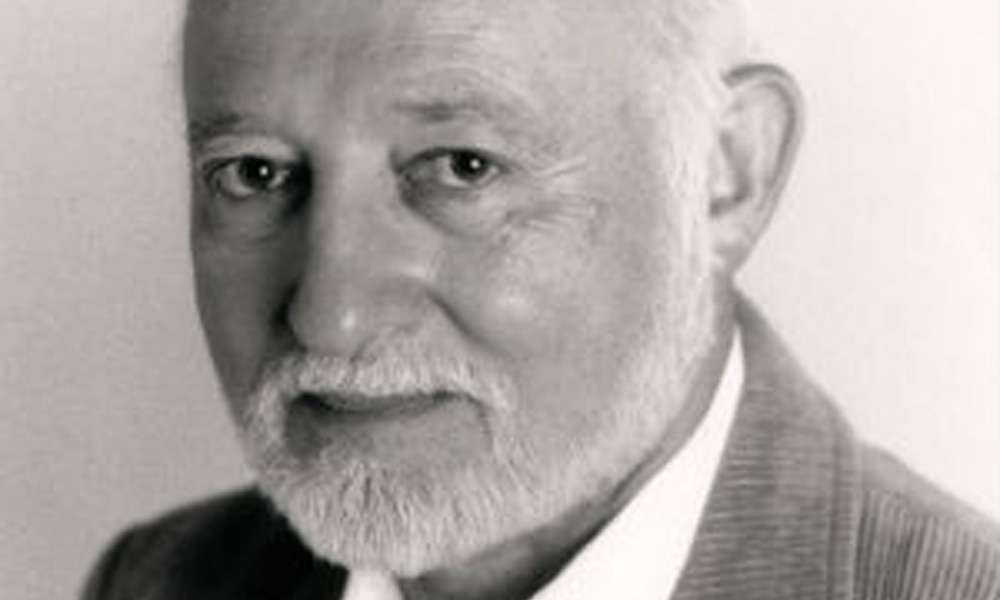 We are sad to report the recent passing of veteran animator, producer and director Alan Zaslove at age 92. Renowned animation historian and teacher Tom Sito announced the news on Facebook yesterday.

Zaslove began his career in 1942 as an “office boy” at Leon Schlesinger’s Studios, and then went on to work on many UPA shorts and series, including Gerald McBoing-Boing and Mr. Magoo. During the 1960s and ‘70s, he worked as an animator on TV and feature projects such as Popeye the Sailor, Fractured Fairy Tales, Roger Ramjet, The Famous Adventures of Mr. Magoo, The Gumby Show, A Charlie Brown Christmas, The Phantom Tollbooth, A Chipmunk Christmas, Tom Thumb, The Night Before Christmas and Stanley the Ugly Duckling.

At Hanna-Barbera, Zaslove working on shows such as Space Stars, Yogi’s Treasure Hunt, Paw Paws, The Smurfs, The 13 Ghosts of Scooby-Doo, The Challenge of the GoBots, Snorks, The Jetsons (1985), The Pound Puppies and Galtar and the Golden Lance.

Zaslove also produced and directed many animated TV series and direct-to-video films at Disney during the 1980s and 1990s, including  Adventures of the Gummi Bears, Darkwing Duck, Chip ‘n Dale Rescue Rangers, The Return of Jafar, Jasmine’s Enchanted Tales: Journey of a Princess and Pocahontas 2: Journey to a New World. He also worked as a supervising producer and director on The New Woody Woodpecker Show in 2000.

He was nominated for Emmys for his work on DuckTales, Smurfs, Chip ‘n Dale Rescue Rangers, Darkwing Duck and the Aladdin TV series.