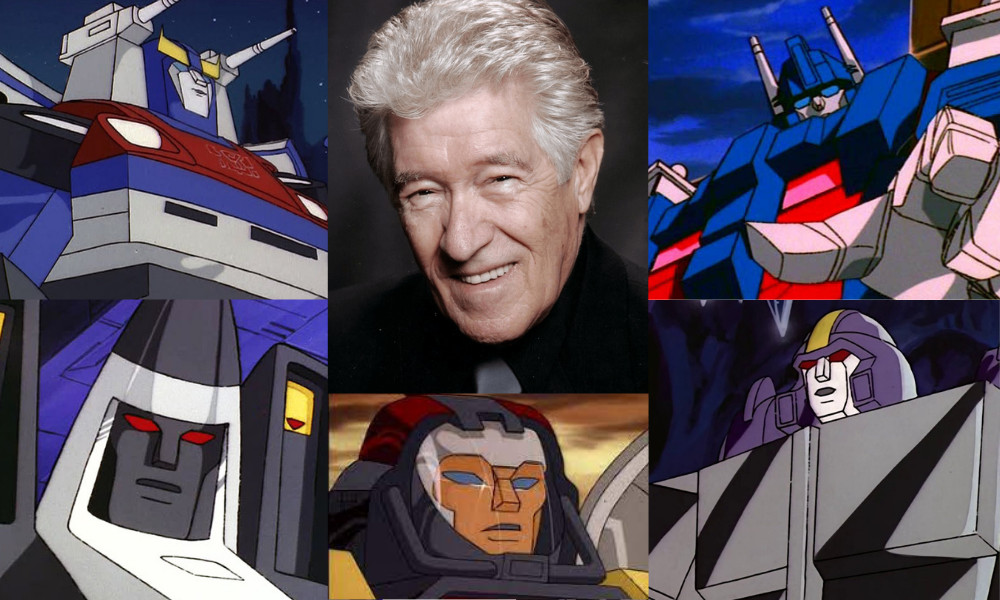 Jack Angel and his The Transformers characters (1985-87)

Prolific voice actor Jack Angel, known for his work in Voltron and Transformers among many TV, feature film and video game credits, has died at age 90. The news was shared by the Arlene Thornton & Associates talent agency — owned by Angel’s wife of almost 40 years, Arlene Thornton — on October 19 via Instagram.

Born October 24, 1930 in Modesto, California, Angel graduated from San Francisco State University in 1957 and began his career as a disc jockey in Merced. Focusing on radio, working for stations around Los Angeles, Angel also pursued stage roles as an actor. He transitioned to voice acting gradually but shifted to VO work full time after 20 years in radio when a demo he recorded ended up in the hands of an agent. 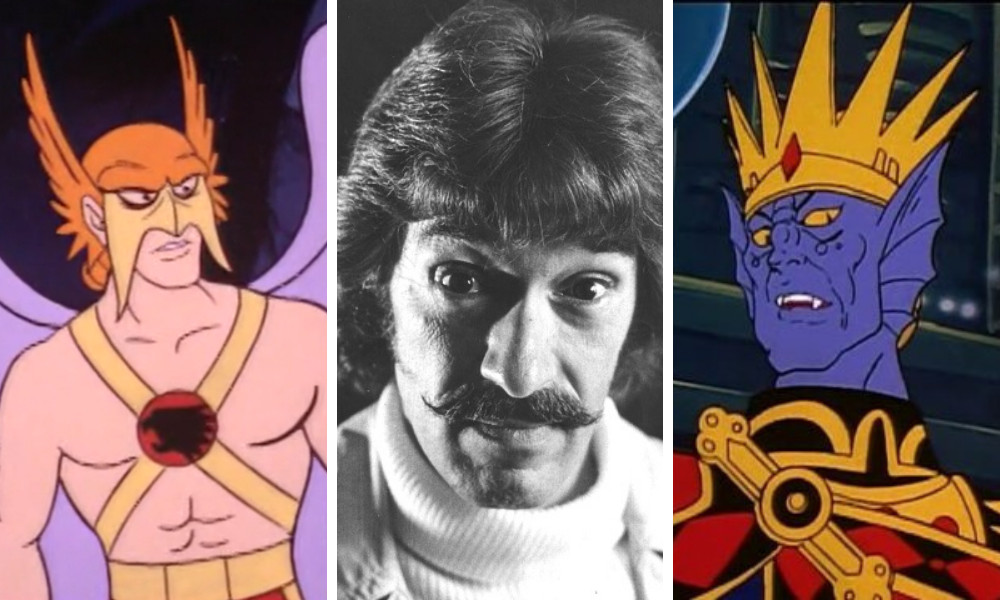 Angel launched into animation in the mid-1970s in Hanna-Barbera’s Super Friends and related series as Hakwman, The Flash and Super Samurai. He also guested on Scooby-Doo and Scrappy-Doo and The Smurfs in the early ’80s.

His cartoon career picked up steam with a number of roles in Voltron: Defender of the Universe (including King Zarkon) and joining the cast of The Transformers in its second season as Smokescreen, taking on Ramjet, Astrotrain (both of which he reprised in The Transformers: The Movie), Omega Supreme, Ultra Magnus and others. Angel voiced roles for many notable ’80s toons, including G.I. Joe, The Real Ghostbusters, DuckTales, Jem, Superman and Teenage Mutant Ninja Turtles. 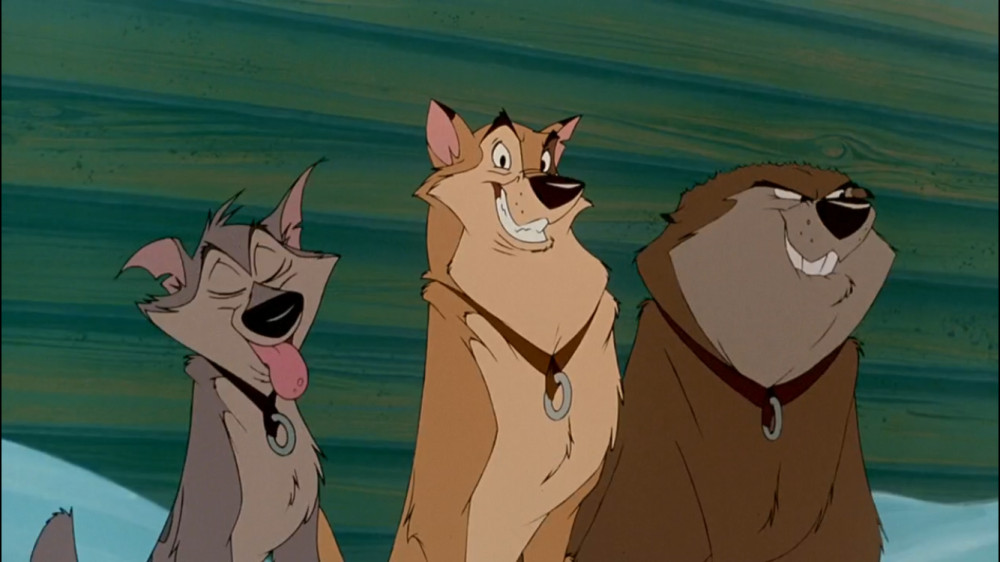 Angel went into the 1990s with recurring roles and additional voice work in TV’s Peter Pan and the Pirates, Tiny Toon Adventures, Talespin and Darkwing Duck, as well as Sonic the Hedgehog, Bonkers, The Mask, Casper and Spider-Man (as Nick Fury). Beginning with The Rugrats in 1999, Angel contributed to a number of Nickelodeon toon favorites — Hey Arnold!, The Wild Thornberrys, My Life as a Teenage Robot, El Tigre and Avatar: The Last Airbender. 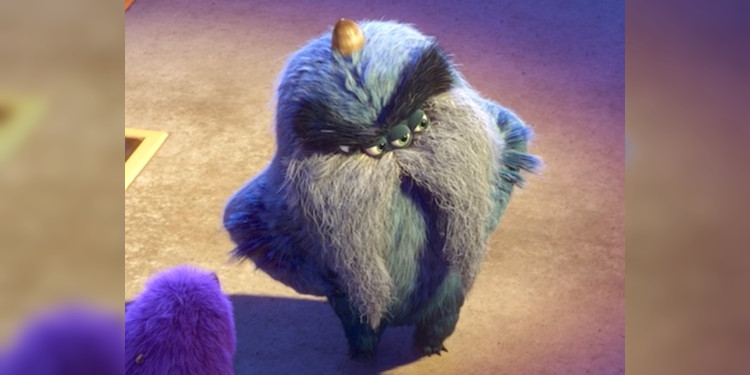 Over his 50-year career, Angel also performed in dozens of animated features from the world’s top studios. He can be heard in Disney and Pixar titles spanning from The Little Mermaid and Beauty and the Beast to Toy Story 3 and Monsters University; DreamWorks’ The Prince of Egypt; Illumination’s Despicable Me 2, The Lorax and Horton Hears a Who; Blue Sky’s Ice Age: The Meltdown; Aardman’s Wallace & Gromit: The Curse of the Were-Rabbit; Warner’s The Iron Giant; Amblin’s Balto, Fievel Goes West and Who Framed Roger Rabbit; as well as English-language dubs of Studio Ghibli’s Porco Rosso and Spirited Away. 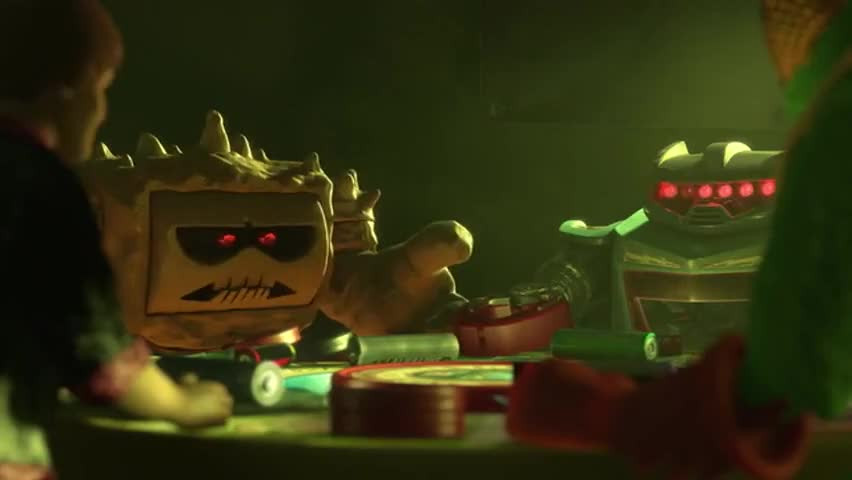 In 2012, Angel shared his valuable experience in the book How to Succeed in Voice-Overs: Without Ever Losing.

Transformers fan convention TFcon created an In Memoriam video in tribute to Angel, featuring footage from his appearances at the Baltimore event, which you can watch below. You can also hear more about his remarkable career in this 2012 interview with YouTube’s EpicVoiceGuy (40 minutes).