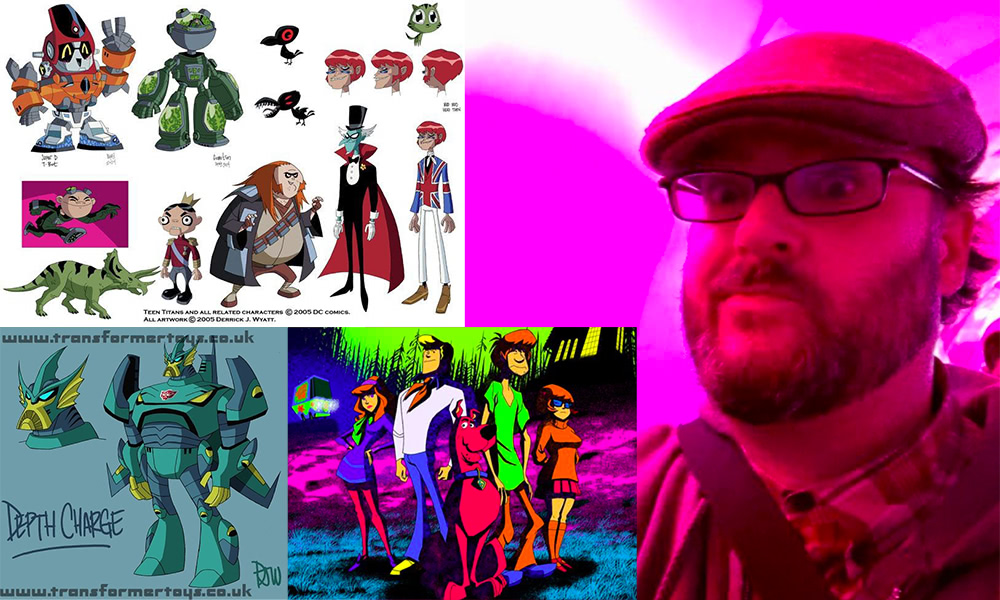 Another bright light in the world of animation has passed away. Acclaimed character designer Derek Wyatt, who is best known for his signature design work on shows such as Transformers: Animated, Scooby-Doo! Mystery Incorporated, Teen Titans and various incarnations of Ben 10 has passed away at age 49. 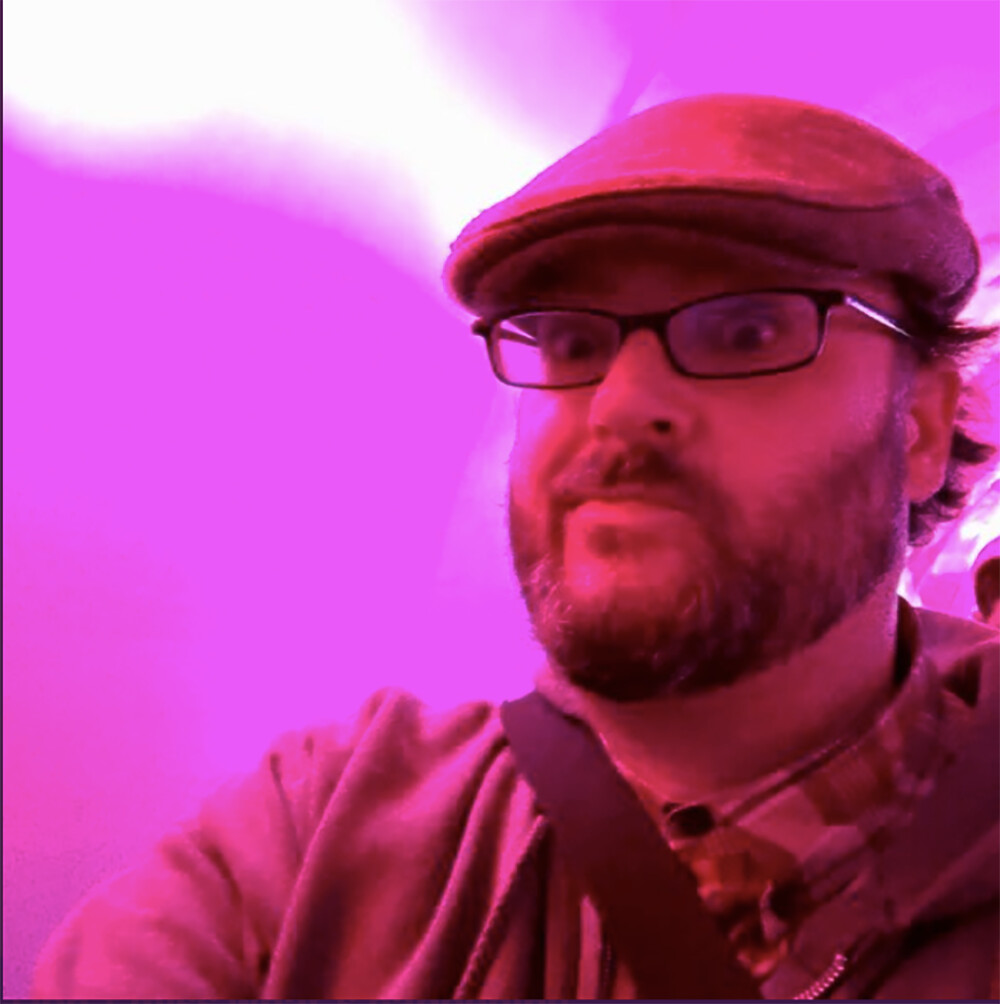 Born in Traverse City, Michigan, Wyatt attended the Joe Kubert School of art in New Jersey. An internship at Spumco in California, working on the show The Ripping Friends led him to a full-time job as  designer on Warner Bros. Animation’s  Mucha Lucha! series. He went on to work as character designer on shows such as Teen Titans and Legions of Super Heroes.

A lifelong Transformers fan, Wyatt went on to become the art director, lead character designer, and a color stylist on Cartoon Network’s Transformers Animated  (2007-2009). He also worked as a character designer on Scooby-Doo! Mystery Incorporated and Ben 10: Omniverse (for which he was nominated for an Annie Award in 2013). His design work was also used in Foster’s Home for Imaginary Friends (2005) ,Wacky Races (2017-2018) and Fox’s Bless the Harts (2020). Wyatt was also art director on the 2015 TMNT animated film Half-Shell Heroes: Blast to the Past.

Over the past few days, many of Wyatt’s friends and colleagues in the animation world posted heartfelt tributes to the artist on Twitter:

Jorge R. Gutierrez (Maya and the Three) wrote: “Adios, Maestro Derrick Wyatt. One of the greatest animation designers our medium has been lucky to have. The ultimate fan working in a medium he truly adored. His influence will be felt forever. Adiós, amigo.”

Character designer Chris Battle  (Teen Titans Go!, Middlemost Post) wrote, “Shocked and saddened to hear of @DerrickJWyaat’s passing. While we never got to work together, whenever we were both at Warner Bros, I always took time to swing by and hang so we could talk nerd shit and I could see his latest masterpieces. RIP to a talented artist and 100% good guy.”

Producer/animator Matt Danner (Muppet Babies, Casagrandes) wrote, “Words can’t describe what a wonderful, talented an hilarious person Derrick J. Wyatt was. I met him when he moved to LA to break into animation and he was an instant success! I got to work on many projects and celebrate many holidays with him. My heart is broken. RIP, buddy”

‘Sing 2’ and ‘Spider-Man: No Way Home’ Enliven Christmas Box Office
‘Spider-Verse,’ ‘Lightyear’ Are Among Fandango’s Most Anticipated Pics of 2022