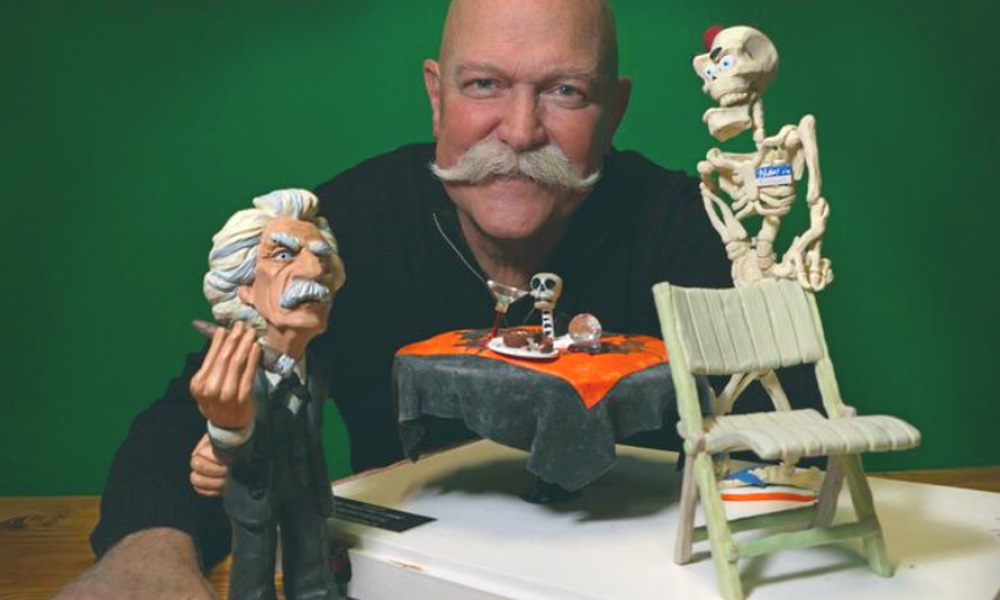 Stop-motion legend Will Vinton has passed away at the age of 70. His family announced his death in a Facebook post Thursday afternoon. They said he battled multiple myeloma, a cancer in white blood cells, for 12 years. “We grieve heavily as our dad leaves a hole in our lives that will be impossible to fill,” they wrote in the post. “His wishes were for us to continue the projects he had started; we will try our best to do so.”

Vinton began his career in the early 1970s after graduating from Berkeley and meeting clay animator Bob Gardiner. They collaborated on the short film Closed Mondays, which won the Oscar for Best Animated Short in 1977. Before long, Vinton built his animation studio from his basement in Portland, Oregon, which eventually became a multimillion dollar company.

Among the many acclaimed stop-motion short projects Vinton produced through the years are Legacy (1979), Dinosaur (1980), Oscar-nominated The Creation (directed by Joan Gratz, 1981) Oscar-nominated The Great Cognito (directed by Barry Bruce) and early music videos for Paul Stookey (A Christmas Gift) and John Fogerty (Vanz Kant Danz). In addition, Craig Bartlett created his famous Arnold Escapes from Church short film at the Vinton Studios in 1988 (which launched the Hey Arnold! series later on Nickelodeon).

Vinton also produced award-winning effects for TV shows and movies, including work on Bette Midler’s Divine Madness!, Moonlighting TV series, as well as producing the acclaimed feature The Adventures of Mark Twain in 1985. His studio’s animation effects for Disney’s Return to Oz were nominated for an Oscar. He was later hired by Disney to produce effects for Michael Jackson’s Captain EO ride in Disneyland and created the effects for  “Speed Demon” music video for the late singer.

He also made a huge impact on the TV commercial world, creating iconic spots for the California Raisins, Domino Pizza’s Noid, and the M&M’s characters. The California Raisins became so popular that they got their own TV specials on CBS: Meet the Raisins (1988) and The Raisins Sold Out (1990). Later, Vinton produced three more specials for CBS: A Claymation Christmas Celebration, The Claymation Comedy of Horrors, a Halloween Special and A Claymation Easter, which were all released on video and DVD.

During the 1990s, the Vinton Studios produced the Emmy-winning FOX series The PJs with Eddie Murphy and the UPN series Gary and Mike, which employed a new technique with models of molded foam rubber aka Foamation.

“Animation travels well,” he said in an interview with Oregon’s The Confluence. “Once you dub a talking dog it can be from anywhere and the audience will feel like it’s unique to them in the way that a live-action person can’t…Claymation as we were doing it will probably never be done again. The CG tools are so good at mimicking other styles including claymation. I love the collaborative creative process of working with a team of people and being able to see [our finished product] on the screen.” He added, “Do short films of your own creation. It’s a great way to try things and experiment.”

In 2002, Vinton lost control of his studio after Phil Knight became the majority shareholder, and in 2005, the successor to Will Vinton Studios, Laika, was founded.

Vinton’s family said a celebration of life will be held at No Vacancy Lounge at 235 S.W. 1st Avenue in Portland, starting at 3 p.m. Sunday, Oct. 21. 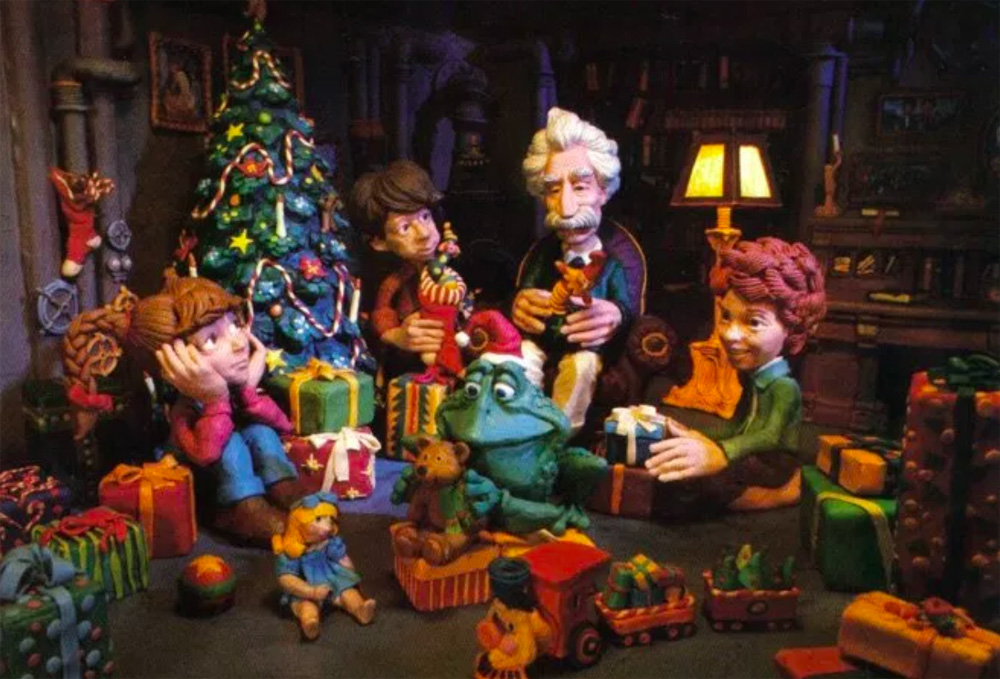 The Adventures of Mark Twain 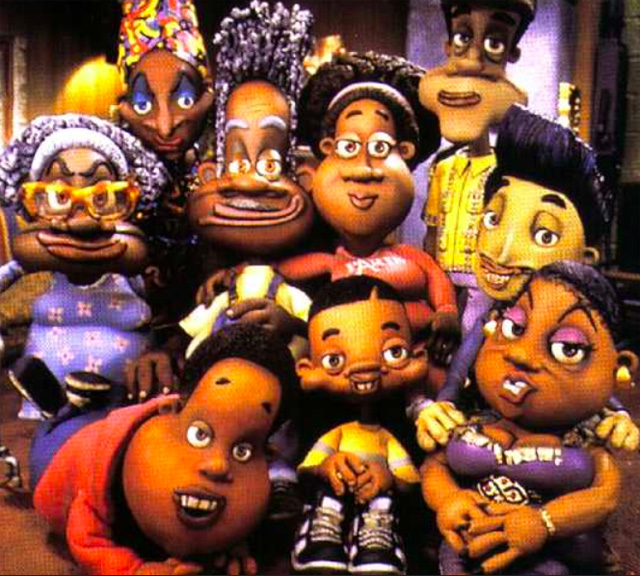 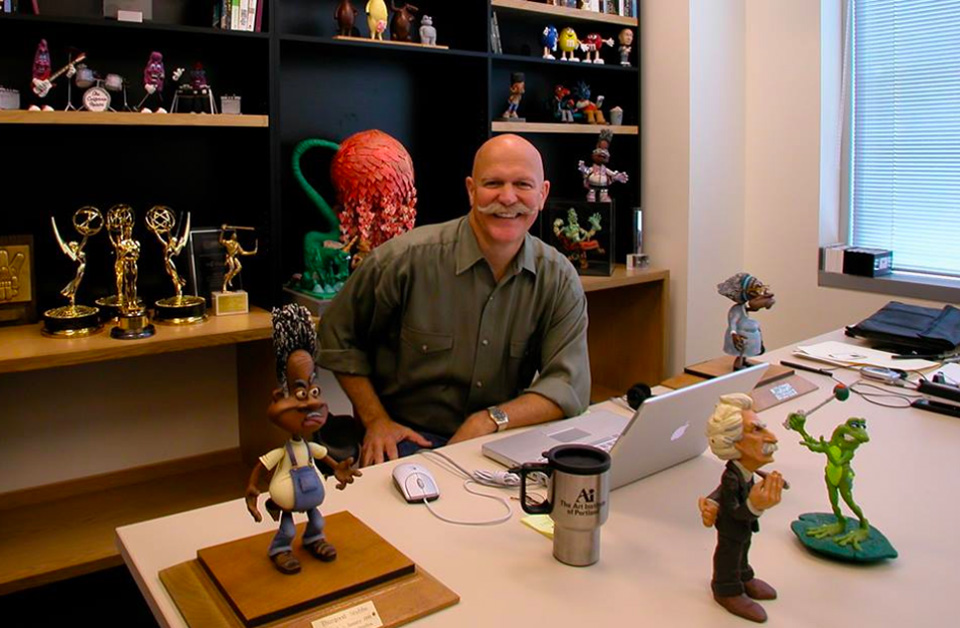