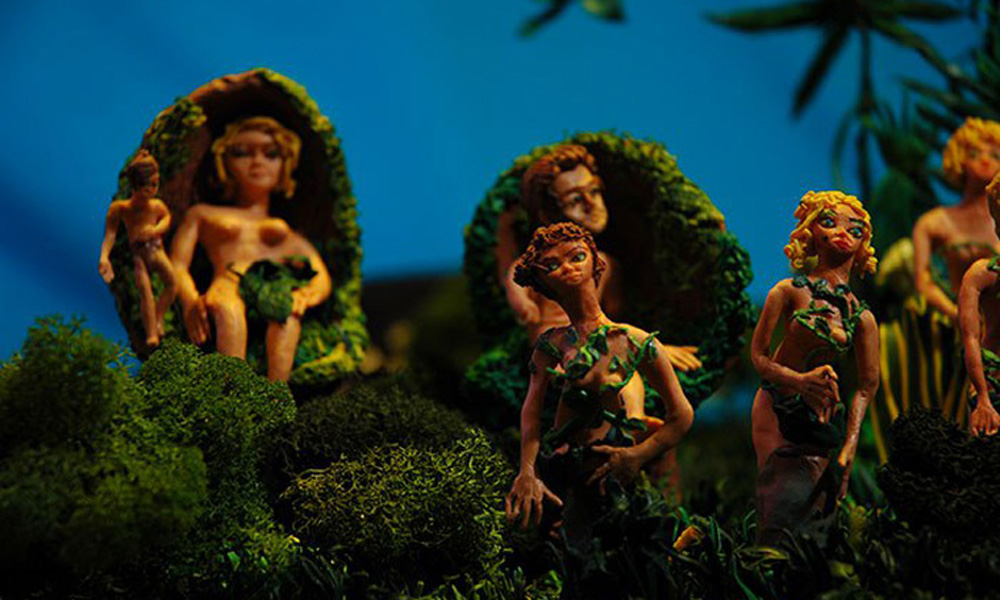 Celebrated self-taught animator, director and artist Bruce Bickford died on April 28 at age 72. The death of the enigmatic, Washington state-based animation pioneer was announced on his Facebook page on Monday, April 29:

“Hello fans of Animation. I regret to inform you we have lost a true legend today. Bruce Bickford passed away late Sunday night to severe health complications. Know that you (HIS FANS) meant the world to him and thrived in your company. More info and updates will be released shortly. Thank you for you neverending support.”

For the past three decades, Bickford produced visionary art films from his home workshop (Leisure Class Productions) in the Seattle/Tacoma area. In recent years, he released the animated feature Cas’l on DVD and was working on a 500-plus page graphic novel, Vampire Picnic. Over his long career, Bickford earned a worldwide following of animation aficionados enthralled by his ingenious, surrealistic, often violent and utterly unique work.

Bickford started experimenting with claymation when he acquired a film camera as a teenager. He released his first stop-motion shorts in the late 1960s and early 1970s, before gaining cult status for his collaborations with Frank Zappa. He is best known for the award-winning 1988 feature masterpiece, Prometheus’ Garden.

Bickford’s work has also been highlighted in Zappa’s 1990 film The Amazing Mr. Bickford; exhibited at the Seattle Art Museum; and featured in the 1994 history book Clay Animation: American Highlights 1908 to the Present, the 1995 film The Clay Spirit, and two bio-documentary films, 2004’s award-winning Monster Road and 2008’s Luck of a Foghorn. He designed the official poster for the 2018 Ottawa International Animation Festival. 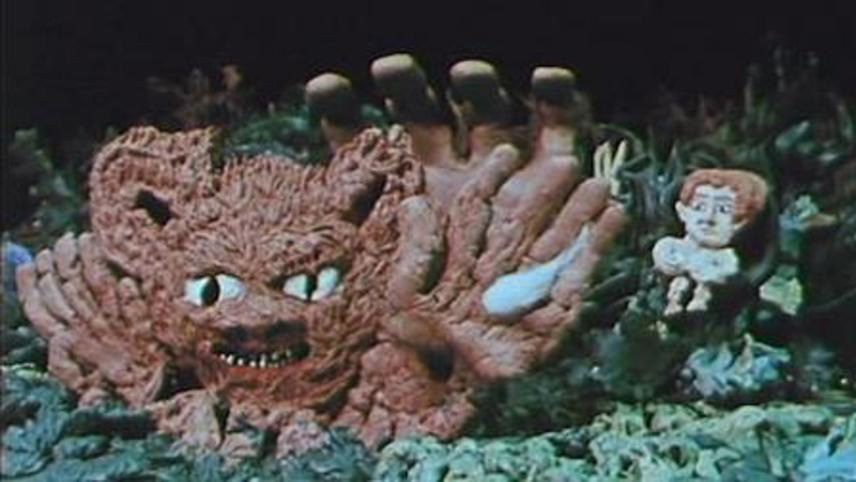 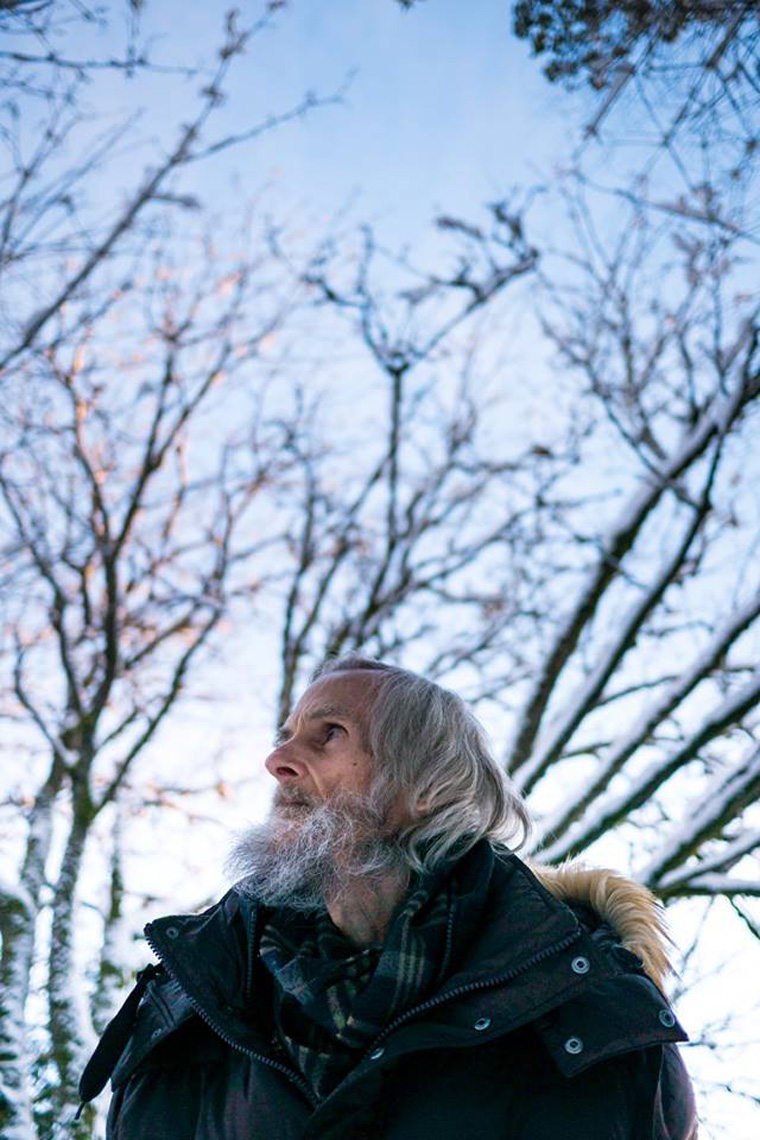 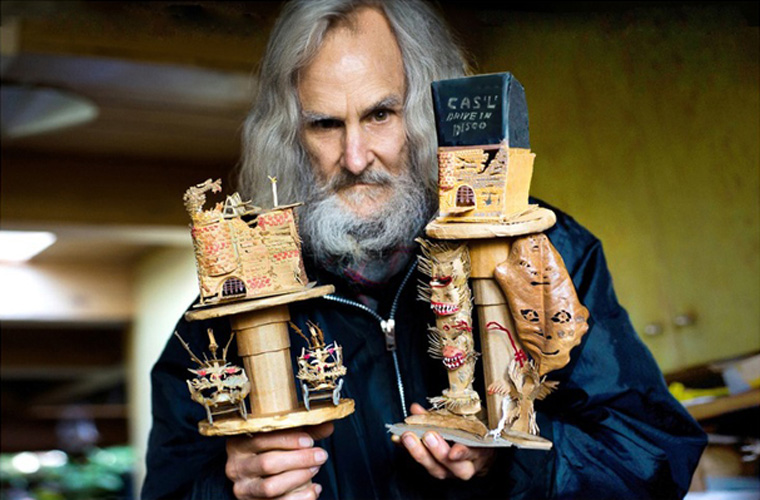