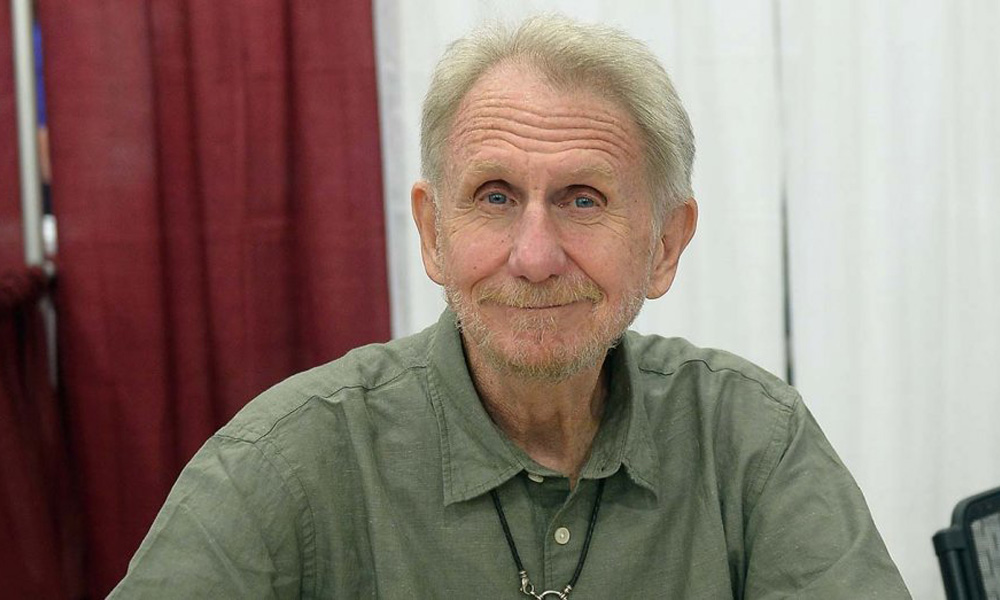 René Auberjonois, known to sci-fi fans around the world as security chief Odo on Star Trek: Deep Space Nine and to animation lovers as the French chef in Disney’s The Little Mermaid (1989) among his prolific list of stage, screen and voice over credits, died Sunday at the age of 79. The two-time Emmy nominated actor passed at his home in Los Angeles due to metastatic lung cancer, his son Rèmy-Luc told the Associated Press.

Born in New York in 1940, Auberjonois move to Paris with his family after World War II, where he discovered a love for performing as a young child in a school play. The family then moved to an artist’s colony in upstate New York — where the neighbors included actor Helen Hayes and Burgess Meredith — and Auberjonois got his first theater job as an apprentice at 16.

The aspiring star graduated from what is now Carnegie Mellon, traveling around the country for theater gigs, eventually landing three Broadway roles in 1968. Auberjonois won a Tony award for starring opposite Katherine Hepburn in Coco Chanel musical Coco the following year. He was later Tony nominated for The Good Doctor, Big River and City of Angels.

In 1970, Auberjonois embodied one of his most iconic roles, as military chaplain Father Mulcahy in MASH. The rest of the decade saw many guest starring turns on television, before he joined the cast of Benson in its second season in 1980, playing the governor’s highbrow household chief of staff Clayton Runnymede Endicott III, for which he received an Emmy nomination. Auberjonois played the shape-shifter Odo on Deep Space Nine from 1993-1998 and was a regular convention guest, where he used his popularity to raise money for Doctors Without Borders. He was also a regular on Boston Legal from 2004-2008 as Paul Lewiston and on Judging Amy from 2001-2002 as Judge Keeler.

Pre-Mermaid, Auberjonois provided voices for cartoons like The Fonz and the Happy Days Gang, Challenge of the GoBots, The Super Powers Team, Johnny Quest, Snorks, The Smurfs Christmas Special and The Last Unicorn. Through the ‘90s, he lent his distinctive voice to Darkwing Duck, Batman: The Animated Series, The Pirates of Darkwater, the Aladdin series, Richie Rich and Warner Bros.’ Cats Don’t Dance.

Auberjonois reprised the role of Chef Louis for the direct-to-video sequel The Little Mermaid 2: Return to the Sea in 2000, as well as recording for series like The Legend of Tarzan, Justice League, Xiaolin Showdown, Xyber 9: New Dawn and Avatar: The Last Airbender, and the English dub of The Cat Returns. In more recent years, he played multiple characters for Ben 10: Omniverse, the new Pound Puppies and Archer, as well playing Pepe Le Pew for The Looney Tunes Show and guest roles for Young Justice, Wander Over Yonder and Winx Club: Beyond Believix. The prolific actor also provided voices for many video games over the last two decades, including for popular franchises Skylanders, Uncharted, Fallout and, of course, Star Trek.

You can listen to Auberjonois perform Chef Louis’s song “Les Poissons” in The Little Mermaid here. 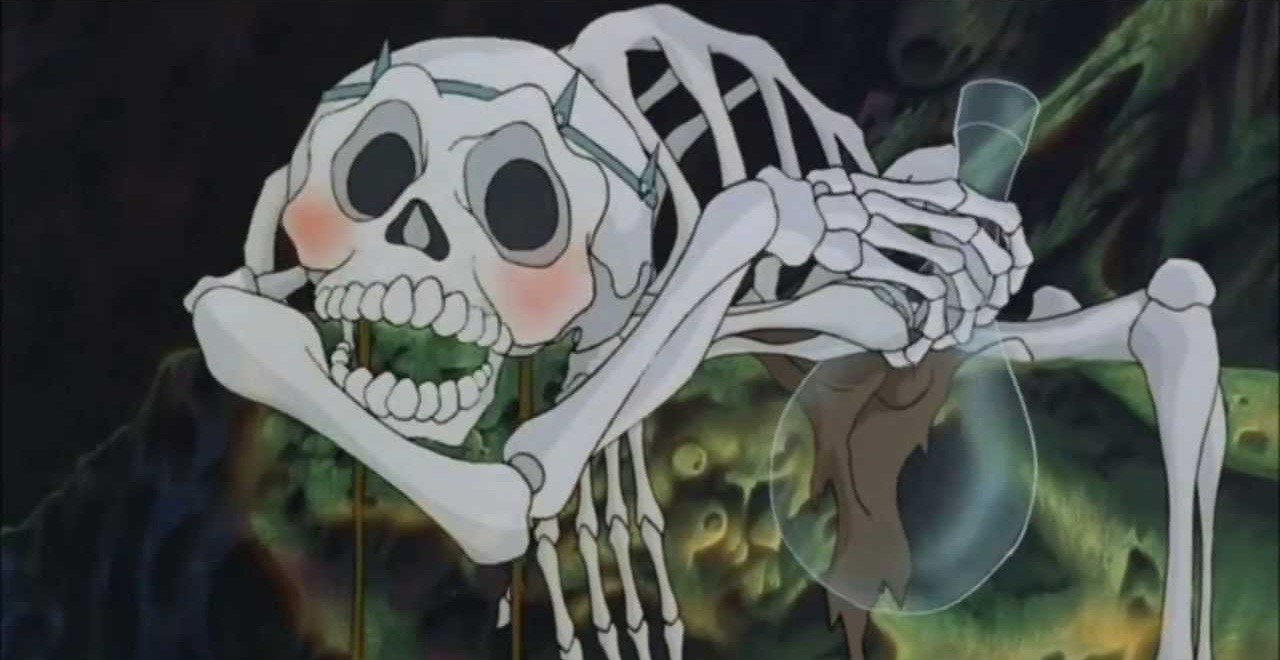 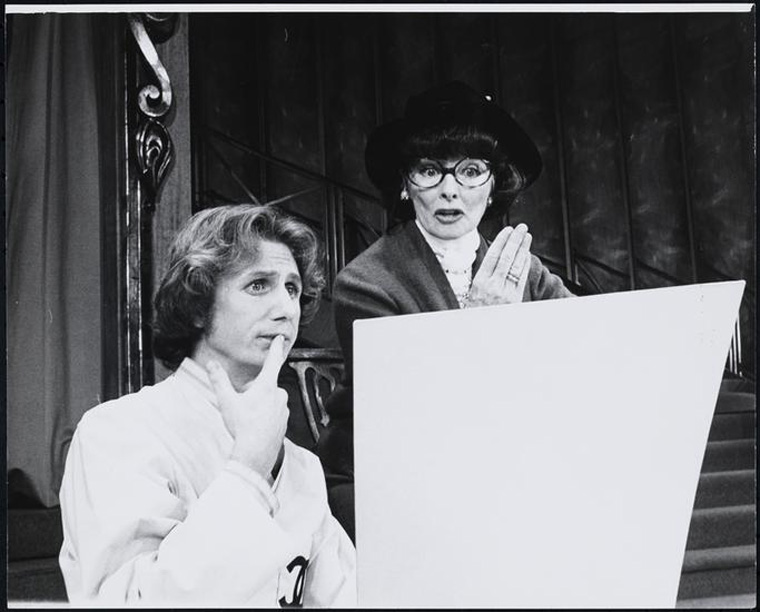 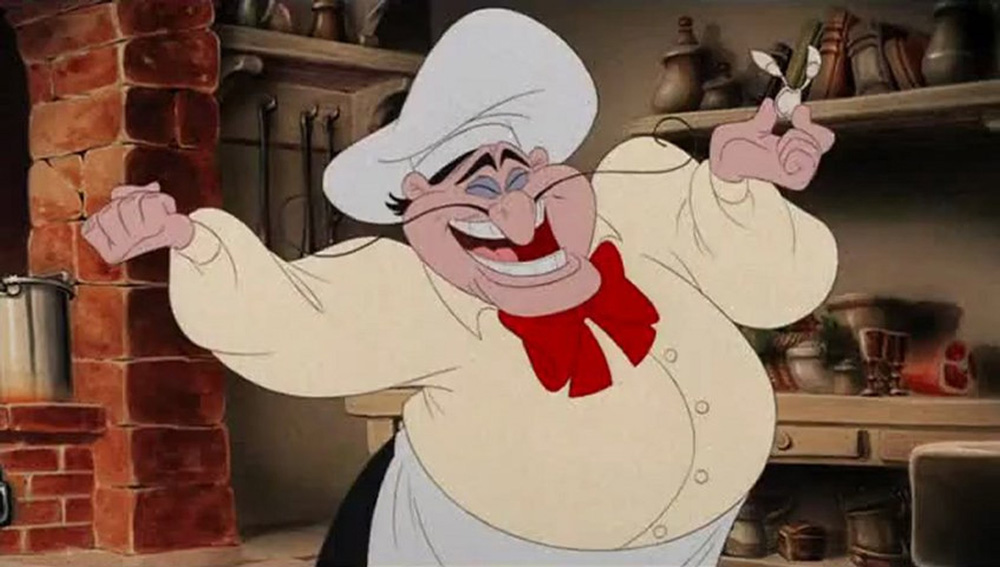 The Little Mermaid 2: Return to the Sea 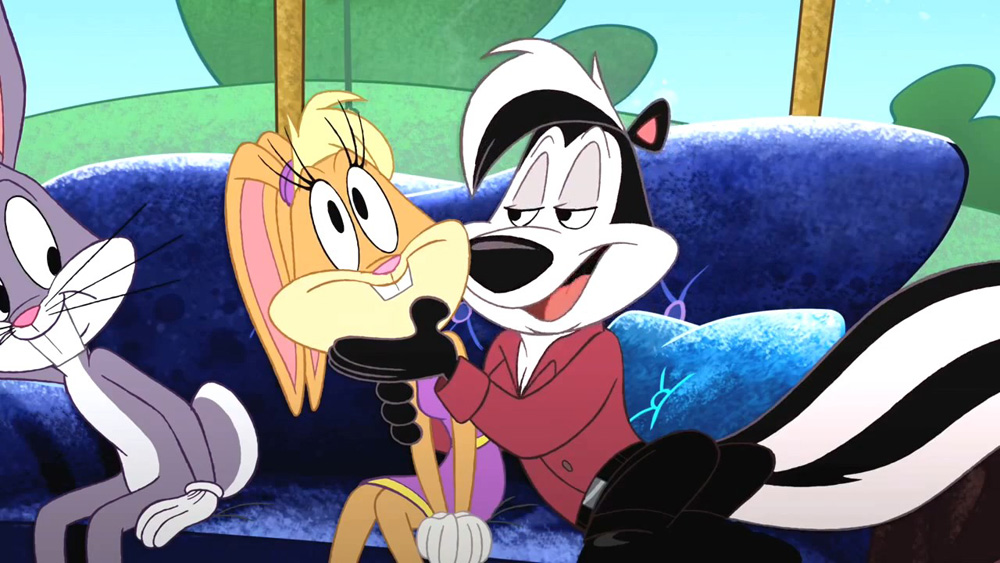 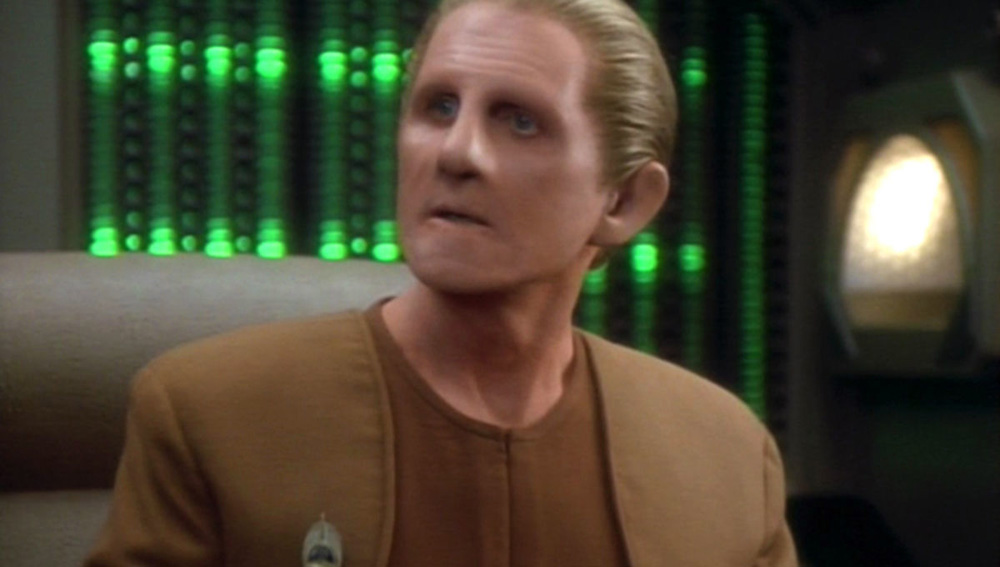