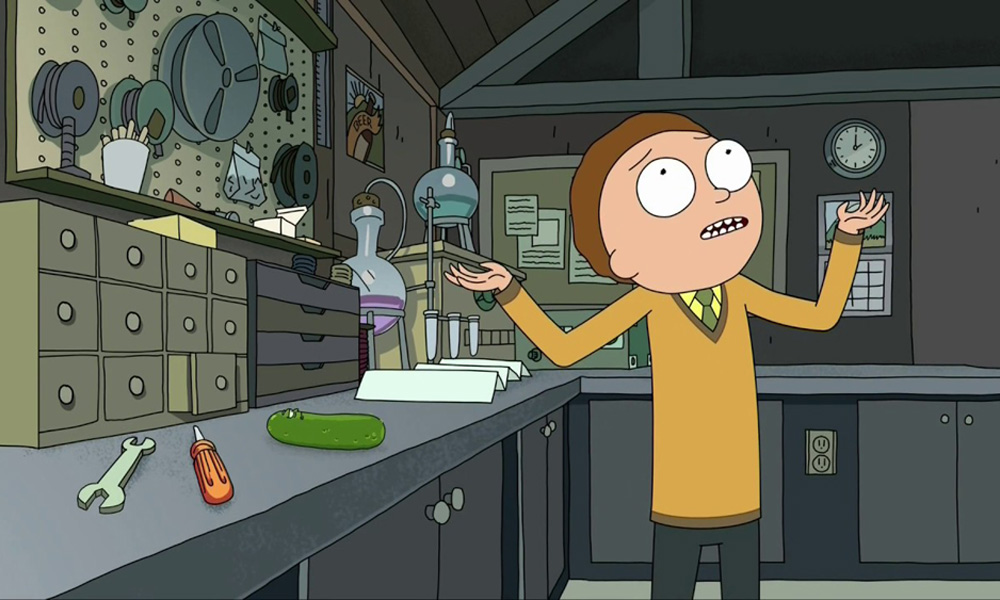 Producer J. Michael Mendel, who contributed to some of the most successful animated adult comedies of recent decades, has died at age 54. The cause of death was unclear. The late producer’s passing was marked by friends and colleagues on Twitter, including Rick and Morty creator Justin Roiland.

My friend, partner, and line producer Mike Mendel passed away. I am devastated. My heart breaks for his family. I don’t know what I’m going to do without you by my side Mike. I’m destroyed.

“My friend, partner, and line producer Mike Mendel passed away. I am devastated. My heart breaks for his family. I don’t know what I’m going to do without you by my side Mike. I’m destroyed.” Roiland wrote. Mendel has been a producer on the popular Adult Swim series since 2013, with credits on 22 episodes.

Mendel got his first gigs in television while a Syracuse University student, working on ABC soaps All My Children and Loving over summers. After receiving his BS in TV and Film Production, Mendel became a production assistance on feature films Broadcast News and Big in the ‘80s, and was an associate producer on The Tracey Ullman Show between 1986 and 1988.

In 1989, Mendel became immersed in the world of animation on Tracey Ullman spin-offs The Simpsons and The Critic — serving as associate producer on the former for the first five seasons, and continuing to contribute as a producer up through season 10 episode “Make Room for Lisa.” After leaving the show in 1999, we worked on animated comedies The PJs, Drawn Together, The Oblongs and Sit Down, Shut Up, as well as associate producing the Tom Cruise rom-com Jerry Maguire.

Mendel’s impressive career saw him rewarded with seven Emmy Award nominations and four wins; for The Simpsons in 1995, 1997 and 1998, and for the touchstone Rick and Morty episode “Pickle Rick” in 2018.

Simpsons exec producer Al Jean also posted in remembrance of Mendel, saying, “[Very, very] sorry to learn of the passing of Mike Mendel, great guy. Our thoughts are with his family.”

.@TheSimpsons V v sorry to learn of the passing of Mike Mendel (left) great guy. Our thoughts are with his family. pic.twitter.com/slCcW5WSSI 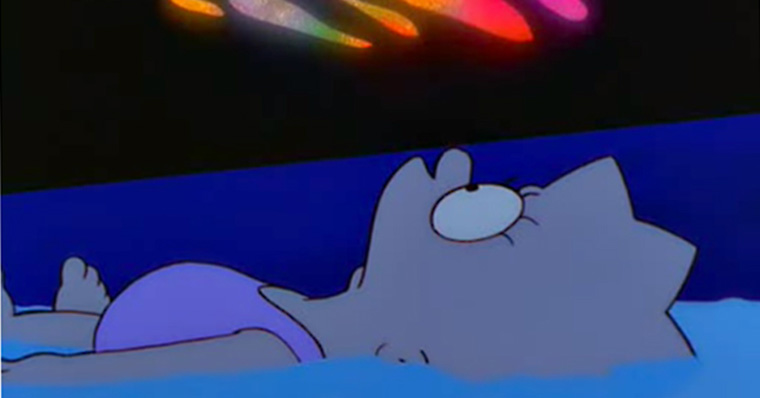