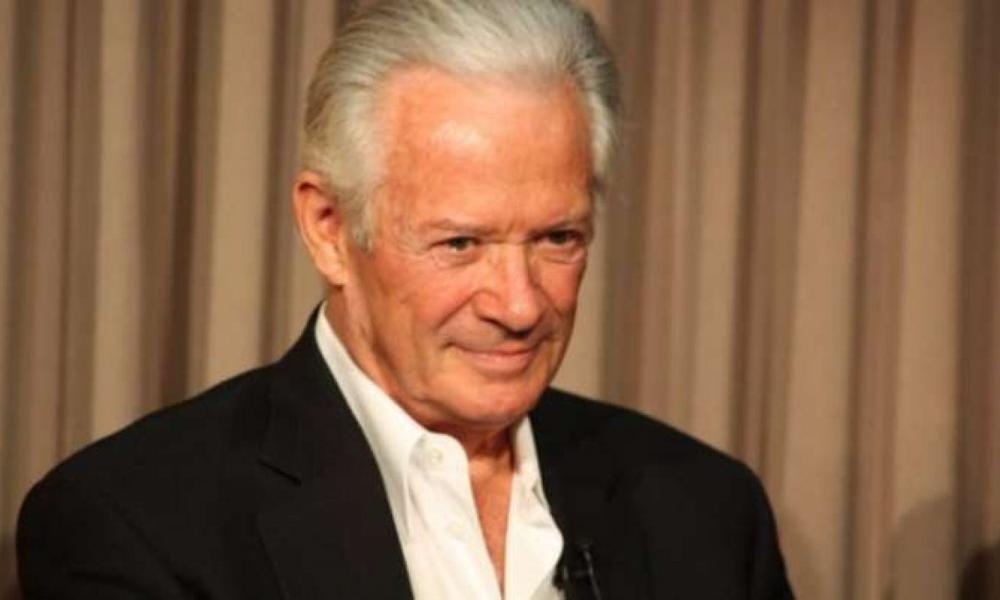 Born Charles Kenneth Spears on March 12, 1938, the Los Angeles native got his start as a friend of animation producer William Hanna’s son. Spears was hired on to Hanna-Barbera as a sound editor in 1959, where he met Ruby and the two formed a writing partnership. The longtime collaborators wrote for both animated and live-action programs as freelancers and as staff writers for Hanna-Barber, Sid and Marty Kroft and DePatie-Freleng.

Spears and Ruby’s iconic series Scooby-Doo, Where Are You!, produced by Hanna-Barbera, premiered on CBS in 1969. They also created Dynomutt and Jabberjaw for the studio, and The Barkleys and The Houndcats for DePate-Freleng in the early 1970s. CBS kids’ programming head Fred Silverman hired the duo on to supervise the network’s Saturday morning block, and brought Spears and Ruby with him when he moved to ABC.

The lifelong collaborators established Ruby-Spears Productions in 1977 as a subsidiary of Filmways, producing a number of classic Saturday morning cartoons, including Fangface, The Plastic Man Comedy-Adventure Hour, Thundarr the Barbarian, Alvin and the Chipmunks, Mister T and Superman. The company was acquired by Hanna-Barbera parent co. Taft Entertainment in 1981, and the Ruby-Spears library was later sold alongside its one-time competitor studio to Turner Broadcasting (WarnerMedia) in 1991.

Spears and Ruby continued to collaborate on producing and developing animated series until the latter’s death in August. 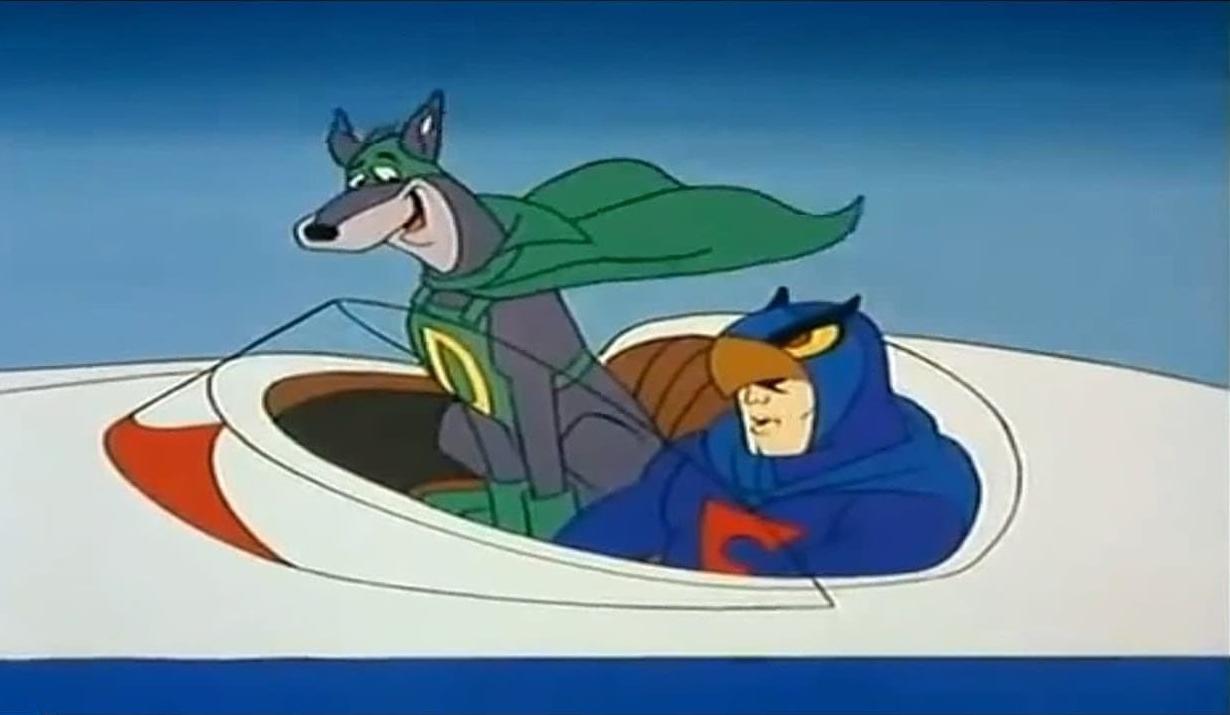 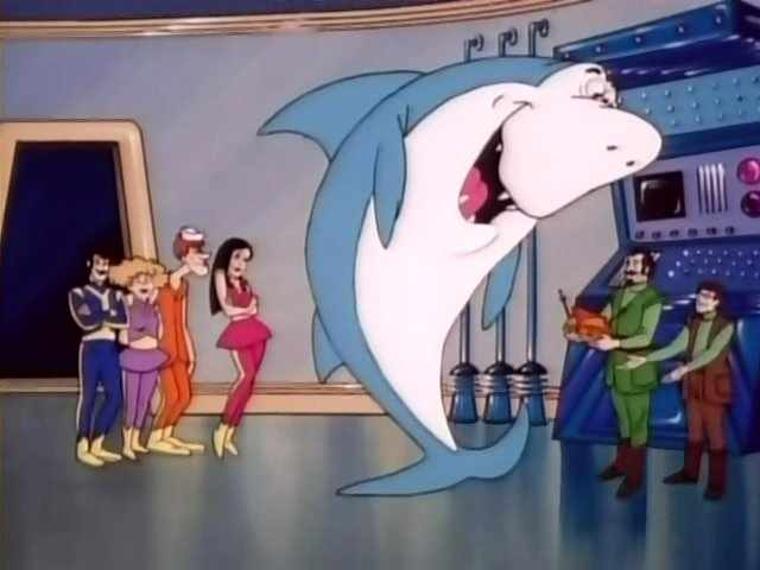 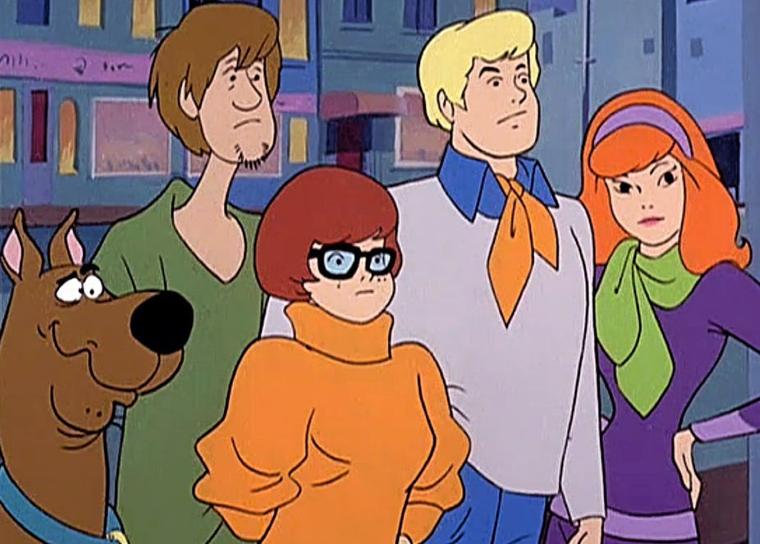 Scooby-Doo, Where Are You!