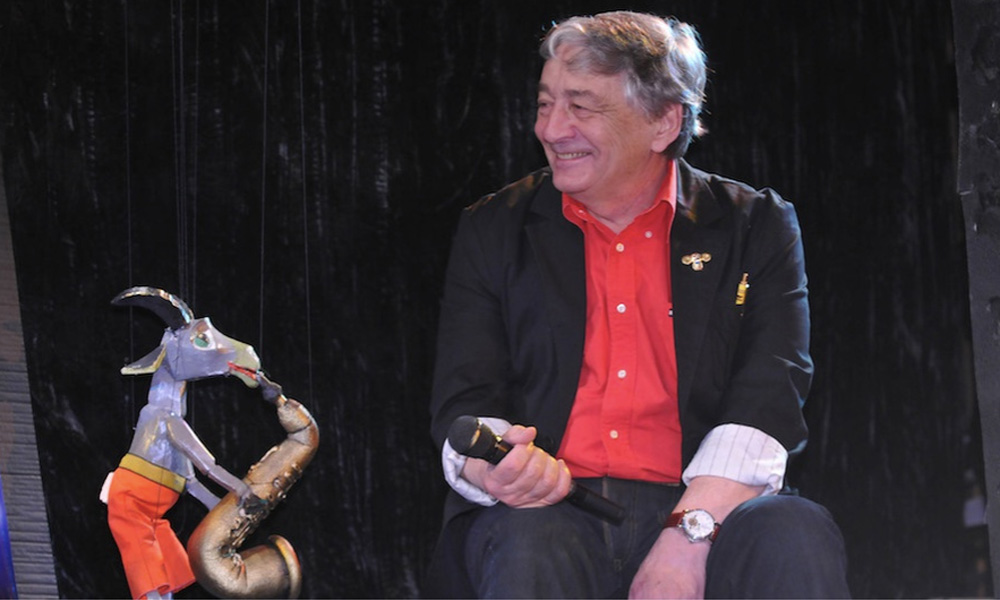 Popular Russian children’s author Eduard Uspensky, whose books inspired animated series Uncle Fedor, His Dog and His Cat and Crocodile Gena and His Friends has passed away at age 80. The Moscow News Agency reported that he dies months after being diagnosed with cancer.

Uspensky took up writing after graduating from Moscow Aviation Institute, where he studied engineering. His most famous character is Cheburashka, a unidentifiable furry animal with enormous ears. Generations of Russian children learned about friendship watching animated series about the adventures of Cheburashka and his friend, Crocodile Gena, based on Uspensky’s books. Cheburashka was also hugely popular in Japan.

Uspensky wrote most of the screenplays for the animated shows based on his books and fought for his rights to them. He had a well-publicized fight with Soyuzmultfilm. The conflict concerned the rights to the Prostokvashino franchise after the Russian animation studio produced new episodes without paying or consulting him.