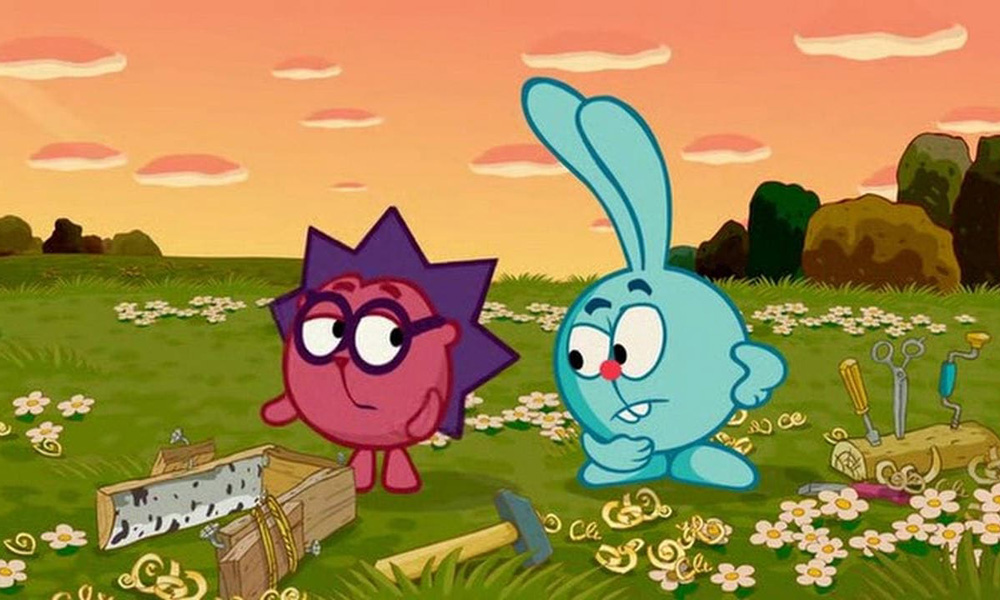 Anatoly Prokhorov, creator of internationally beloved Russian children’s cartoon Kikoriki (known as Smeshariki at home), died August 30 from leukemia at age 72. The writer, director, producer and educator was also a co-founder of Pilot — the first private independent animation studios established in the Soviet Union– and of Petersburg Animation Studio.

The Riki Group, parent company to Petersburg Animation Studio and producer of Kikoriki, said in a statement on Prokhorov’s passing:

“Anatoly Valentinovich was always a very positive, energetic, and singular creator. His contribution to development of Russian animation cannot be overestimated (as said in the collective statement made by his colleagues). Thanks to his belief and creative input Smeshariki came to be, on which he continued to work until his last day alive. For our team, he was not only an art director and colleague but a friend, teacher, and mentor. As a producer, thinker, and culturologist, he had always reached new heights and opened new horizons for those that had the honor of collaborating with him. At this irreparable loss, we express our condolences to the family of and those close to Anatoly Valentinovich and we grieve with them.” 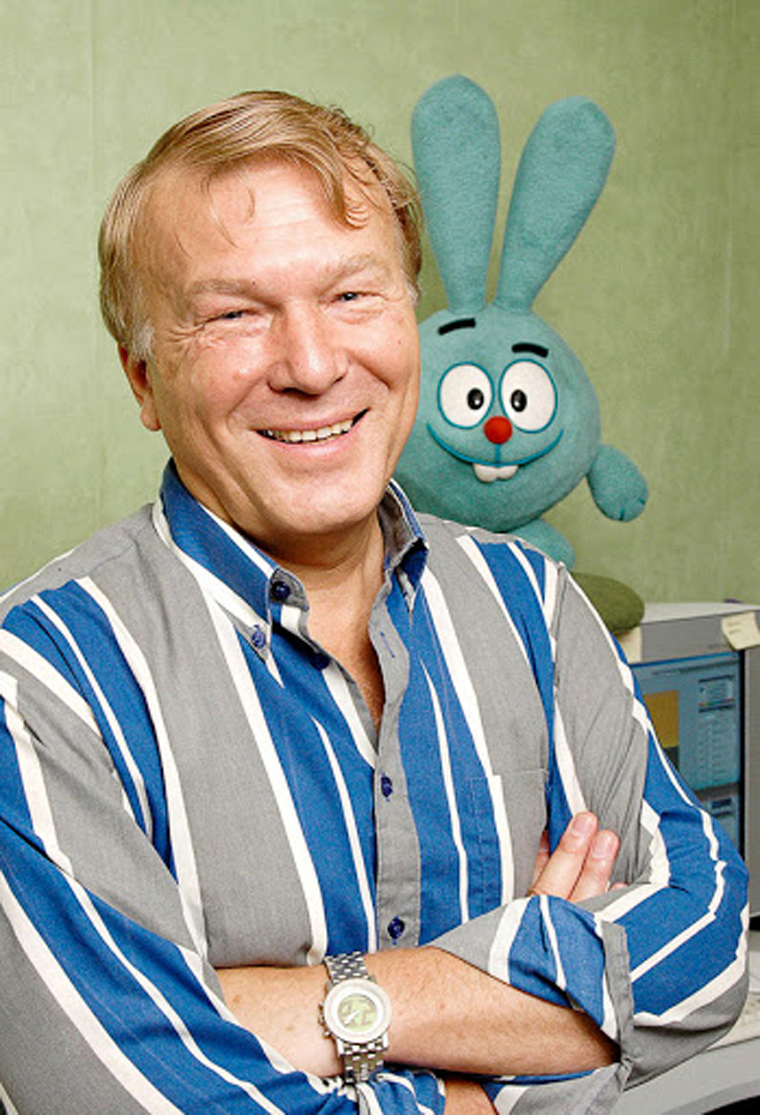 Starting out as an academic with a PhD in physics and mathematics from Moscow State University, Prokhorov made waves by forming Pilot in 1988 with fellow animation artists Igor Gelashvili, Igor Kovalyov and Aleksandr Tatarsky. The shop focused on auteur shorts and creative-driven commercial projects, and fostered the talents of critically and commercially successful artists like Konstantin Bronzit, Aleksandr Petrov and Andrey Sokolov.

Pilot’s 100-plus films earned dozens of awards from festivals around the world. The studio also collaborated with Kinofilm to produce the animation for Cartoon Network series Mike, Lu & Og (1999-2001), with its artists Mikhail Shindel and Mikhail Aldashin as co-creators alongside CN’s Charles Swenson. Pilot embarked on its most ambitious project to date, Eastern European fairytale series Mountain of Gems, in 2004 — an official YouTube channel was launched in 2014. 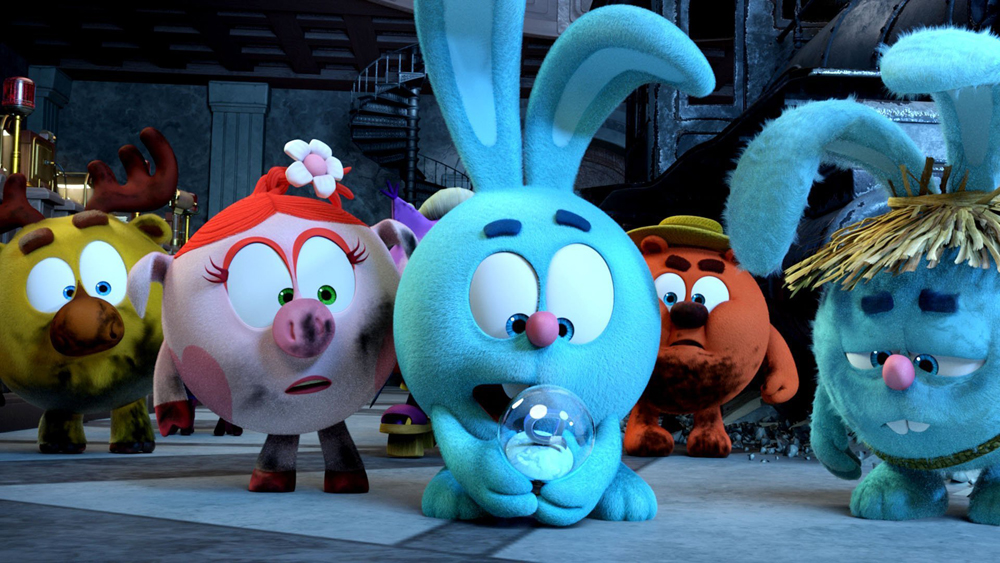 The original, 2D Kikoriki series, produced by Petersburg and created by Prokhorov, introduced Russian children to charming little ball-shaped animals and their inventive hijinks in 2003, running through to 2010 (with the final season in 3D) and inspiring spin-off series — preschool-friendly BabyRiki and STEM-themed PinCode — and three animated features. The series has been twice nominated for Russia’s Golden Eagle Awards.

Apart from these globally recognized characters, Prokhorov helped bring more than 30 award-winning animated shorts and movies to fruition. He co-produced director Aleksey Kharitidi’s Gagarin, which won the Cannes Palme d’Or in 1996 and was nominated for the animated short Oscar. Other festival favorites he co-produced include Natalia Mirzoyan’s Five Minutes to Sea and Chinti; Bronzit’s Fare-well, Tuk-Tuk and Pacifier.

Prokhorov was a director of the Russian Internet Academy, a council expert one electronic textbooks for Russia’s Ministry of Education, a leader of the Screen Culture & New Communication Technologies department for the Ministry of Culture for nearly two decades, and a member of the Eurasian Television & Radio Academy — receiving many government-backed accolades for his career contributions. 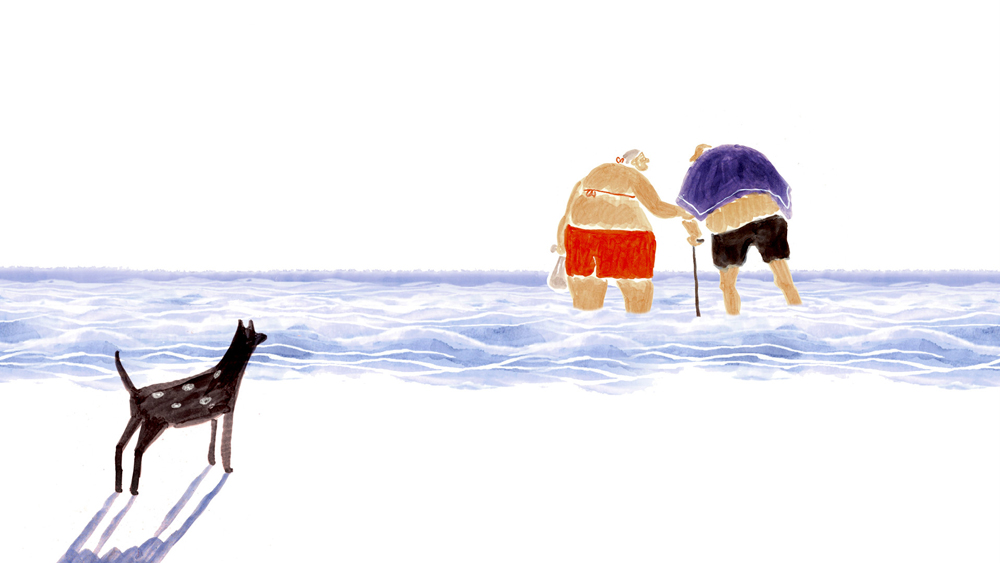