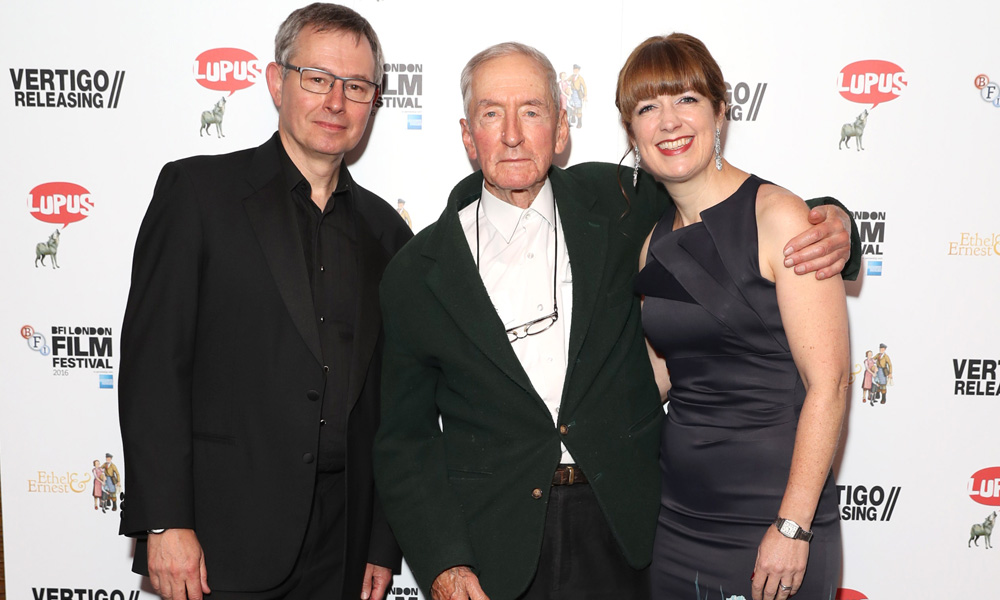 Roger Mainwood with Raymond Briggs and Camilla Deakin at the premiere of Ethel & Ernest.

Roger Mainwood, an admired and respected figure in animation whose works include some of the best-known and most enduring titles produced in the U.K., has died at the age of 65. His last film was the award-winning 2016 feature Ethel & Ernest, which Mainwood directed and adapted for the screen from the book by Raymond Briggs. The filmmaker became ill shortly after completing the internationally lauded work, according to the announcement.

Mainwood began his career in 1979 after graduating from the Royal College of Art in London with a Masters Degree — his first job was directing an animated music video for “Autobahn” by Kraftwerk. He cut his teeth at the legendary Halas and Batchelor studio (Animal Farm), where he worked mainly on educational shorts. He was also an animator on adult cult favorite Heavy Metal (1981).

Mainwood went on to become one of the country’s leading animation directors, gaining experience at London studio TVC, working with the legendary John Coates. Here, he worked on such iconic pieces of U.K. animation as the Briggs adaptations The Snowman, When the Wind Blows and Father Christmas. Mainwood also directed Beatrix Potter’s The Tale of Two Bad Mice and Johnny Town Mouse, and was animation director on The Wind in the Willows and Willows in Winter. He was animation director on the Little Princess preschool series, and directed episodes of the BBC comedy series Stressed Eric, and the BAFTA nominated series Meg and Mog.

Over the course of these projects, Mainwood developed a collaborative relationship and friendship with Briggs, directing and screenwriting the adaptation of the author’s graphic novel about his own parents Ethel & Ernest (starring Jim Broadbent and Brenda Blethyn). The film was a passion project for Mainwood, who wrote the script and drew most of the storyboards himself. He spent nearly eight years developing the project, and another two making it.

“It was a real pleasure and a privilege to work with Roger on Ethel & Ernest. It was a fairly unique and challenging endeavor, being the first hand-drawn animated feature film to be made in the U.K. for a couple of decades, reviving an art form that had been all but lost, and aimed at an adult audience to boot.

“It was a real labour of love for Roger and was a huge task, taking almost 10 years to complete with a crew of over 300 people and made up of around 65,000 individual animation drawings.

“Roger was very calm, focussed and determined, and without his single-minded clarity of vision the film could never have happened. But he was also a very considerate, collaborative and respectful director, always appreciating the work of others on the crew and never afraid to get his hands dirty at the coal-face of animation production, doing everything from drawing the storyboard to organising the asset database and writing copy for the website.

“Roger was incredibly dedicated and was famous for his 5 a.m. emails, and often stayed late in the studio to make sure everything was just right. His commitment to making the film the best it could possibly be was unwavering, and even Raymond Briggs, whose book the film was based on, was amazed by Roger’s attention to detail right down to researching the correct period light switches and linoleum patterns and carefully calculating the exact height of a step from the hall to the kitchen in Raymond’s childhood home.

Most of all. Roger was a very kind, thoughtful and principled person with a mischievous sense of humour, who was loved by all who worked with him. His warmth and humanity are evident in every carefully crafted frame of Ethel & Ernest.”

Roger Mainwood is survived by his wife, Valerie; daughters Naomi and Miriam; and three grandchildren. 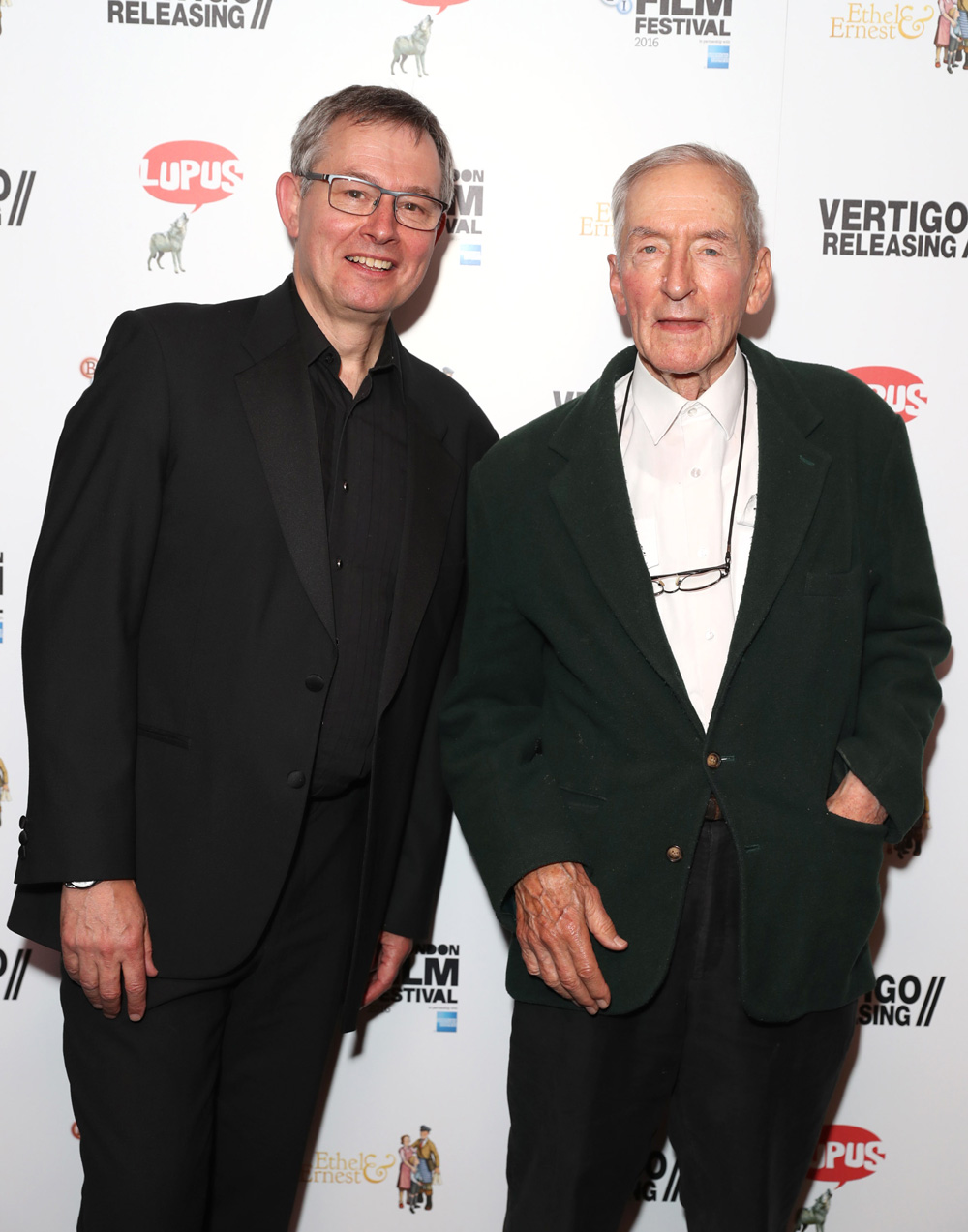 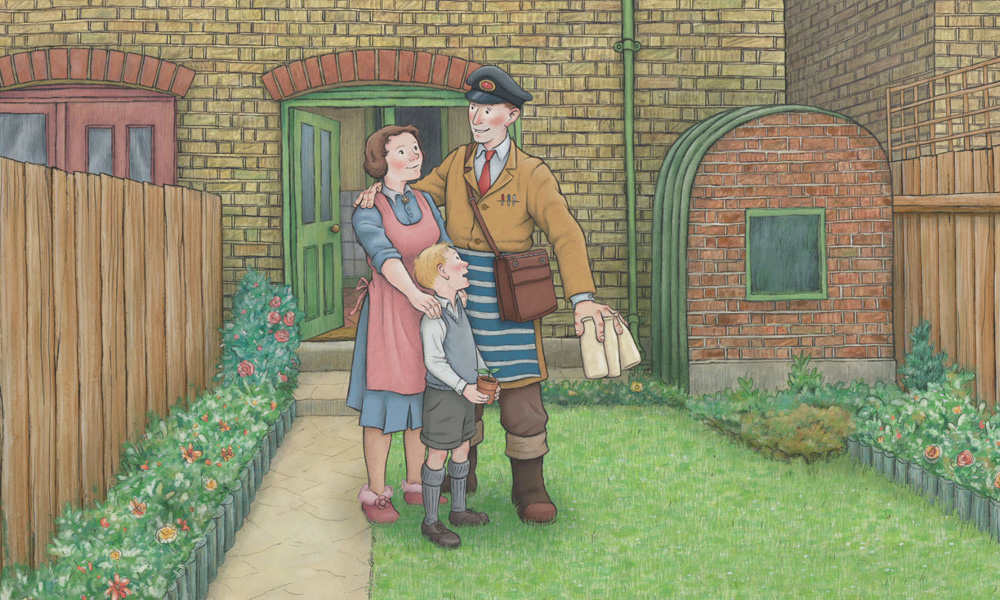