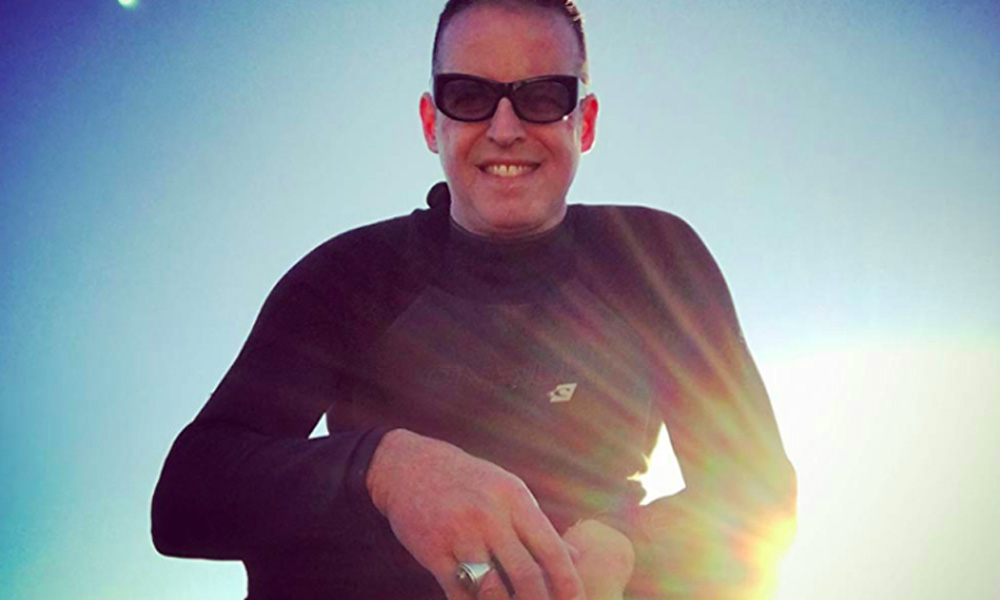 American animator Christopher Reccardi, best known for his work in multiple roles for hit series such as The Ren & Stimpy Show, The Powerpuff Girls and Samurai Jack, died May 2 at age 54. The news was shared on Facebook by friend and Ren & Stimpy colleague William Wray, who wrote that Reccari — an avid surfer — “died doing what he loved.”

Born in New York in 1964, Reccardi worked on numerous popular animated series and feature films over his three decade career in Southern California. He turned his distinct artistic talents to character design and storyboarding, as well as writing, directing and producing, and shared his interest in music as a songwriter on several projects.

Reccardi cut his teeth on Beany and Cecil and Tiny Toon Adventures in the late ‘80s and early ‘90s, before joining The Ren & Stimpy Show team. His extensive credits also include stints on Dexter’s Laboratory, Foster’s Home for Imaginary Friends, My Life as a Teenage Robot, Chowder, Regular Show, Wander Over Yonder, SpongeBob SquarePants and The Simpsons — to name a few. In 2007, he created a pilot for The Modifyers for Nickelodeon. He was a writer and storyboard artist on Disney XD’s 2017 series Billy Dilley’s Super-Duper Subterranean Summer.

On the feature animation side, Reccardi most recently helped bring Hotel Transylvania 3, The LEGO Ninjago Movie, The LEGO Batman Movie and The SpongeBob Movie: Sponge Out of Water to the big screen as a storyboard, story and concept artist. He was a production artist on Storks, concept artist for the first LEGO Movie, viz dev artist for both Cloudy with a Chance of Meatballs movies, and designed characters for Megamind and Monsters vs. Aliens.

Reccardi is survived by his wife, animator and Spümcø co-founder Lynne Naylor.

See more of his work at www.reccardi.com. 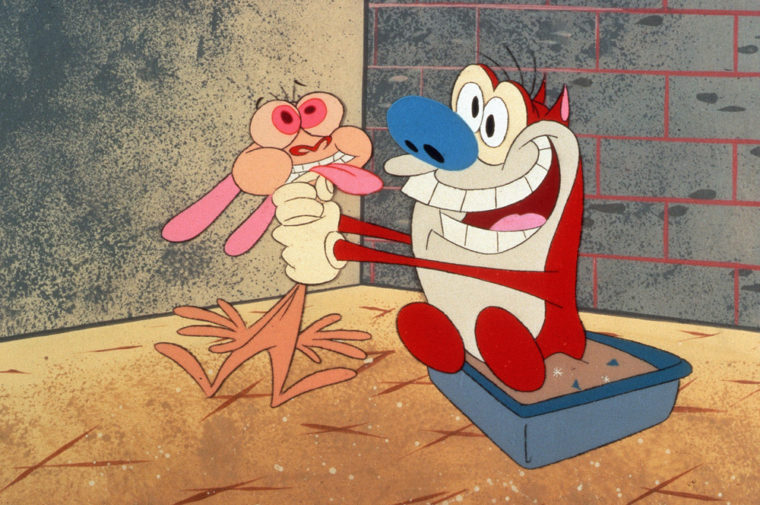 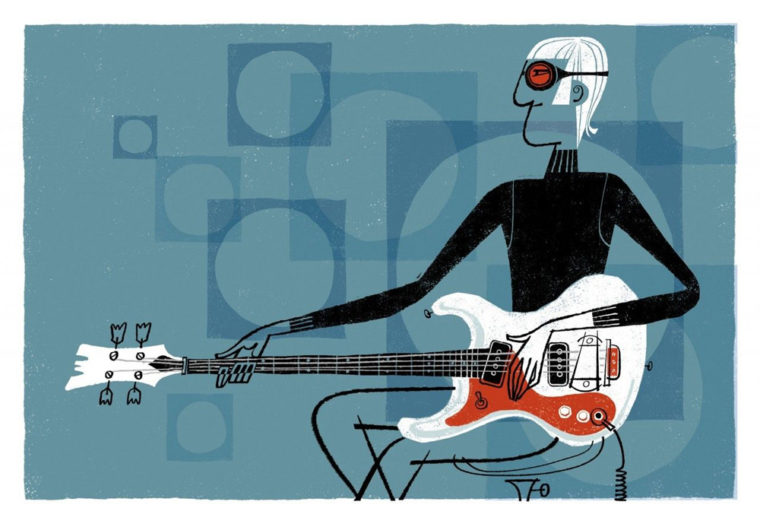 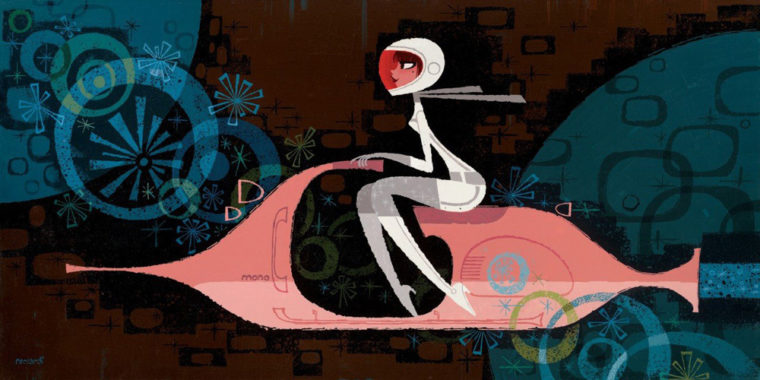