Animation artist and illustrator Paul Coker Jr., best known for his character and produciton designs for the classic Rankin/Bass stop-motion specials as well as his long stint illustrating for MAD Magazine, died at home in Santa Fe, New Mexico on July 23 at age 93, after a brief illness. Coker’s stepdaughter, Lee Smithson Burd, confirmed his passing to Deadline and shared that the artist was “lucid and had his remarkable sense of humor until the end.”

Born March 5, 1929 in Lawrence, Kansas, Coker studied drawing and painting at the University of Kansas, and began his career designing greeting cards for Hallmark in the 1950s in Kansas City, Missouri. He became the Art Director for the company’s humorous “Contemporary Card” line. 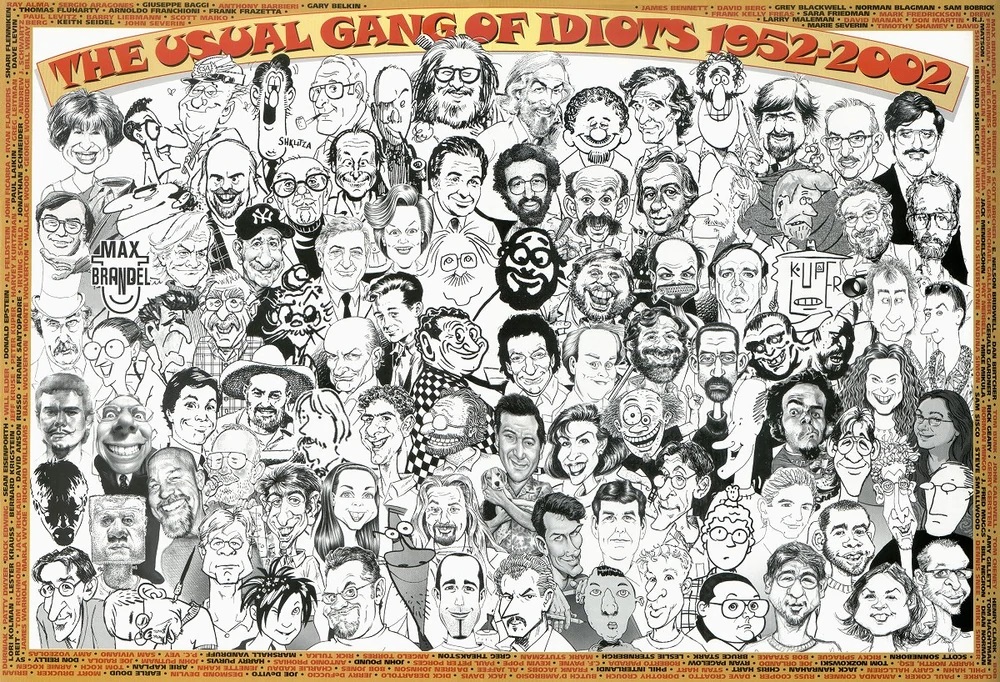 MAD’s “Usual Gang of Idiots”; Paul Coker Jr. appears second row from the top, fourth in from the right.

His first work for MAD appeared in 1961, and he became established as one of the publication’s so-called “Usual Gang of Idiots.” He went on to illustrate over 375 articles for the humor rag, as well as a series of paperbacks starting in 1968.

Coker was known for his “Horrifying Clichés” panels and film/TV parody spoofs. He also collaborated with MAD writer Don Edwing on the Lancelot and Horace & Buggy comic strips. Coker freelanced for other publications, including Esquire, Good Housekeeping and Playboy.

To generations of fans, however, Coker will be remembered as the artful hand that created beloved Rankin/Bass characters like Frosty the Snowman (from the 1969 2D special); Kris Kringle, Winter Warlock and Burgermeister Meisterburger (Santa Claus Is Comin’ to Town, 1970); and the wonderfully vaudevillian villains Snow Miser and Heat Miser (The Year without a Santa Claus). 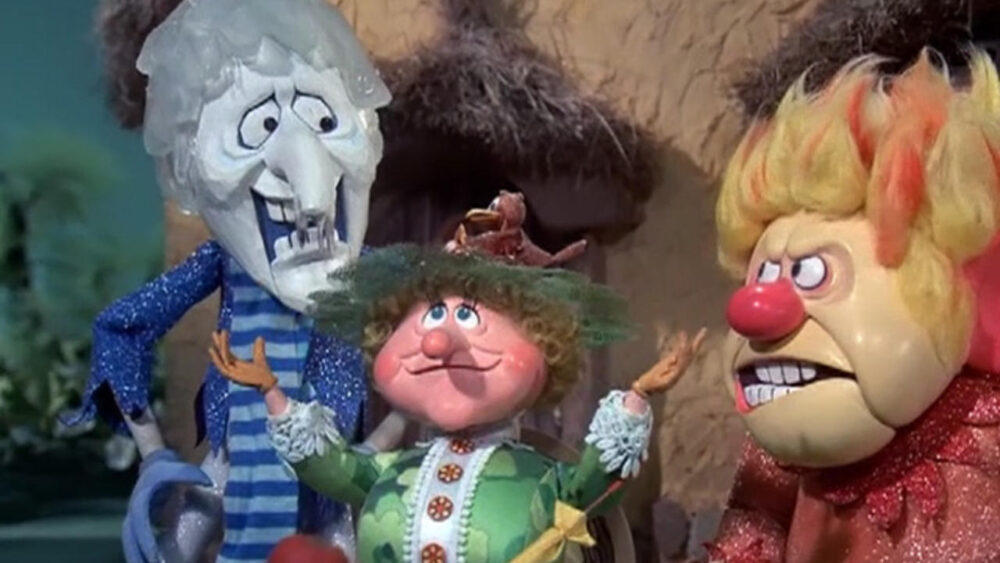 The Year without a Santa Claus

Coker lent his talents to to many of these titles as well, in addition to The First Easter Robbit, Frosty’s Winter Wonderland, Rudolph’s Shiny New Year, Jack Frost, The Stingiest Man in Town and Nestor, the Long-Eared Christmas Donkey, to name a few. Coker continued working the the studio into the early 2000s, on the 2D TV movie Santa, Baby! He also provided character models for Cartoon Network’s Whatever Happaned to Robot Jones? (2002).

Coker is survived by his wife of 33 years, Rosemary Smithson, and stepdaughters Lee Smithson Burd and Carol Smithson. 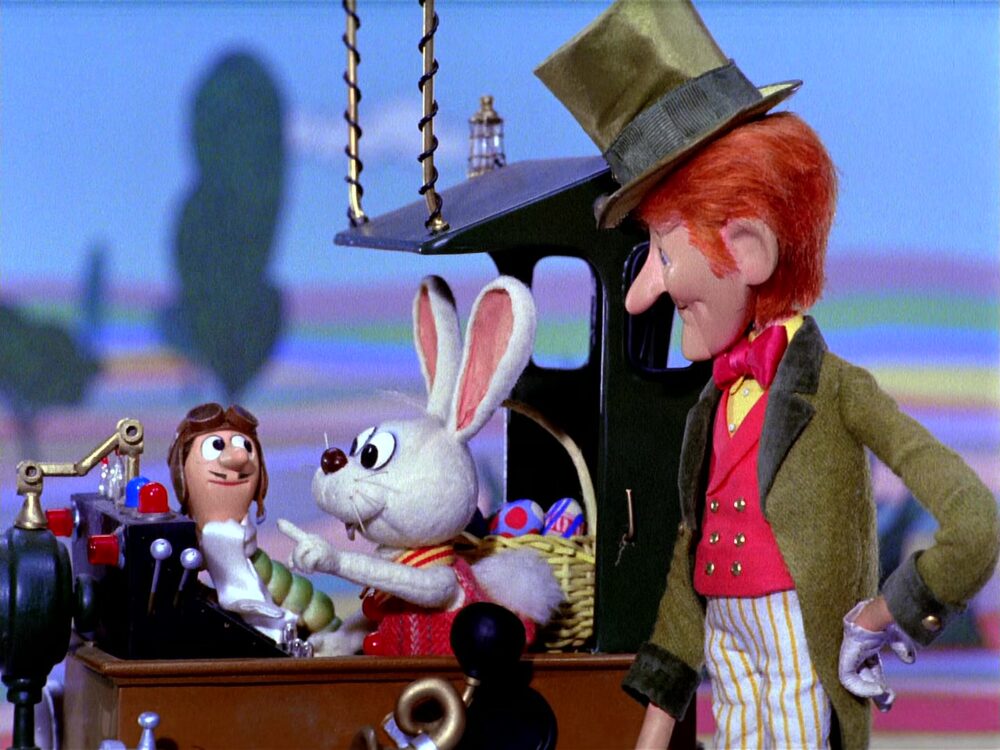