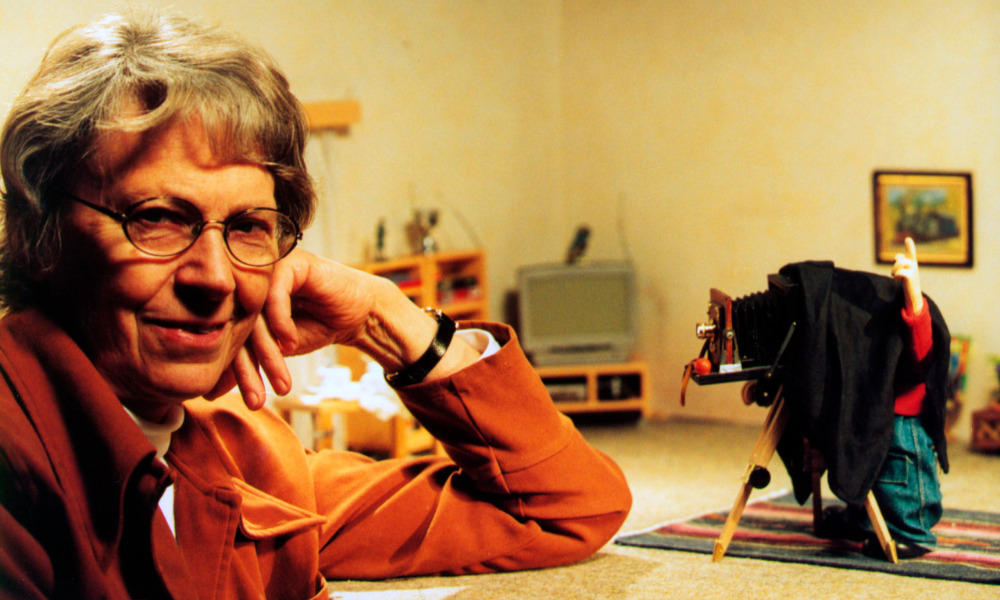 Vlasta Pospíšilová, the Czech stop-motion master who delighted generations with her puppet films and TV series, died Friday, April 15 at the age of 87. She was the last living member of Jiří Trnka’s famous “animators’ guard.” The news was shared with Animation Magazine by Prague-based promotion and development organization, CEE Animation. 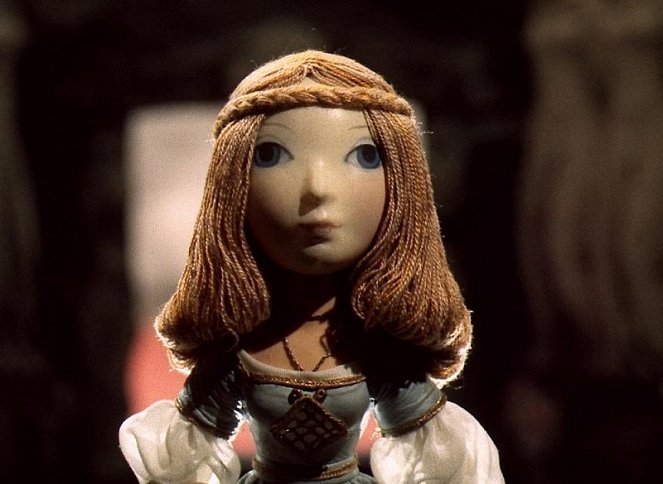 About Mary and the Wolf Castle

Born in Prague on February 18, 1935,Pospíšilová graduated from the Academy of Arts, Architecture and Design in Prague in 1956, majoring in puppetry and stage design. Fresh out of school, she joined the world-famous Jiří Trnka Studio to work on the director’s celebrated final feature, A Midsummer Night’s Dream (1959). 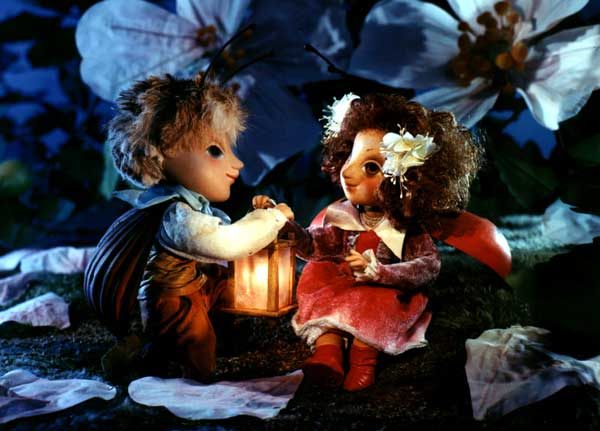 Even in these early days, the young artist demonstrated an extraordinary talent for animated acting, and Trnka often left the most demanding performances in her hands — Pospíšilová is especially recognized for her animation of Mistress Goose in Archangel Gabriel and Mistress Goose (1964), adapted from a tale in Boccaccio’s Decameron. Trnka died in 1969. 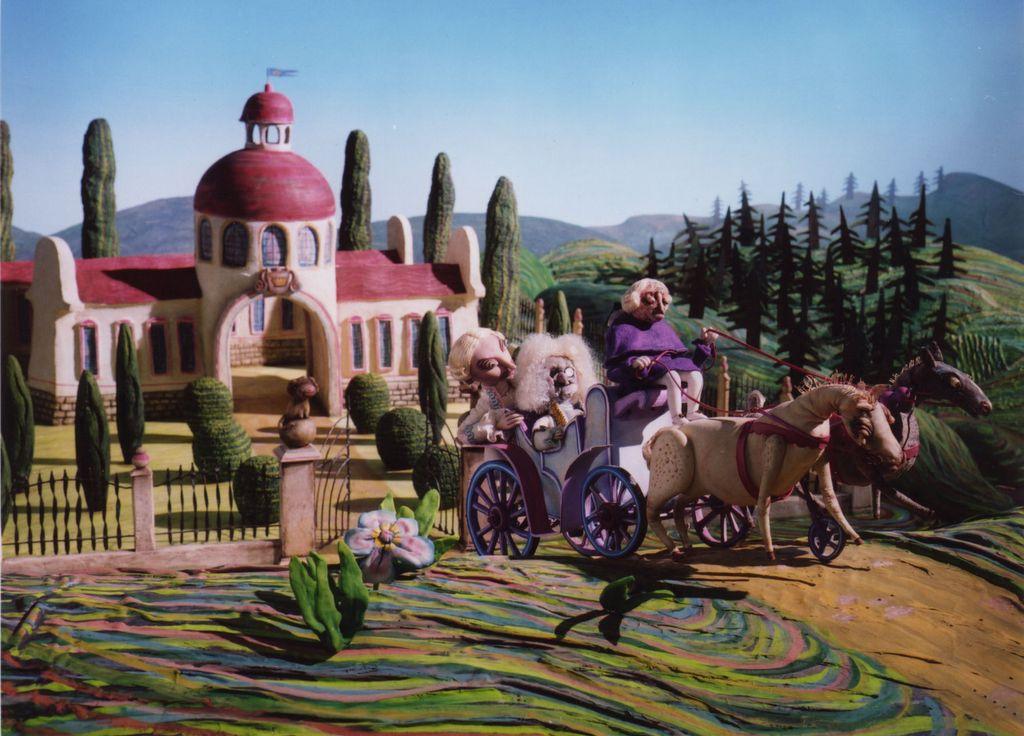 In addition to traditional puppet stop-motion, Pospíšilová had a flair for cut-out and object animation, demonstrated by her work with another Czech animation legend, Jan Švankmajer, on his films Jabberwocky (1971) and the Annecy Grand Prix / Berlinale Golden Bear-winning Dimensions of Dialogue (1983). Pospíšilová’s work also inspired an homage in film critic/historian turned animation director Jaroslav Boček’s 1977 puppet project Three Etudes for an Animator (with an Epilogue). 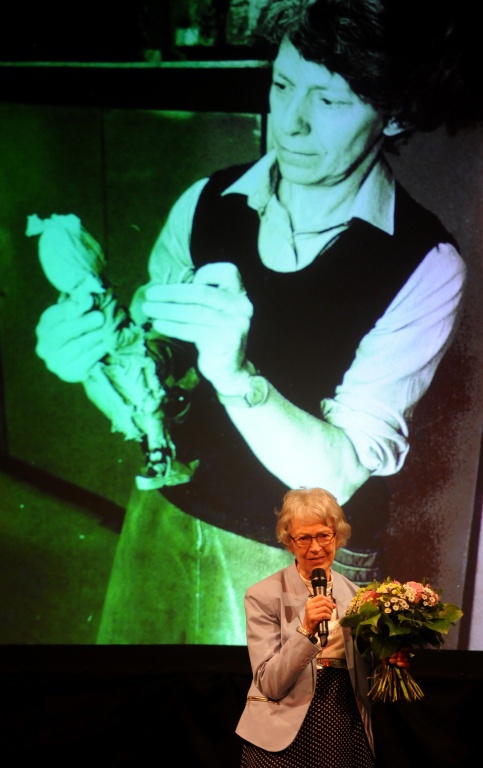 In 1979, Pospíšilová made her directorial debut on the beautiful puppet fairy tale About Mary and the Wolf Castle, collaborating with screenwriter Edgar Dutka. She went on to independently direct more than 45 films — her adaptations of Jan Werich’s “not just for children” fairy tales, Fimfárum, proved especially popular. The short Mean Barbara was a hit with audiences all over the world, and her Werich puppet shorts became linchpins of all three Fimfárum anthology films.

Pospíšilová is also known for writing and directing for the 1995 TV series adaptation of Jan Karafiát’s Fireflies (Broučci) and popular slapstick comedy Pat & Mat. She won a Czech Critics Award for Best Animated Film for Jan Werich’s Fimfárum (2002) and an honorable mention in the children’s category from Hiroshima International Animation Festival for Lady Poverty (1983). In 2015, timed to her 80th birthday, Pospíšilová was honored with a Lifetime Achievement Award from Czech festival Anifilm.