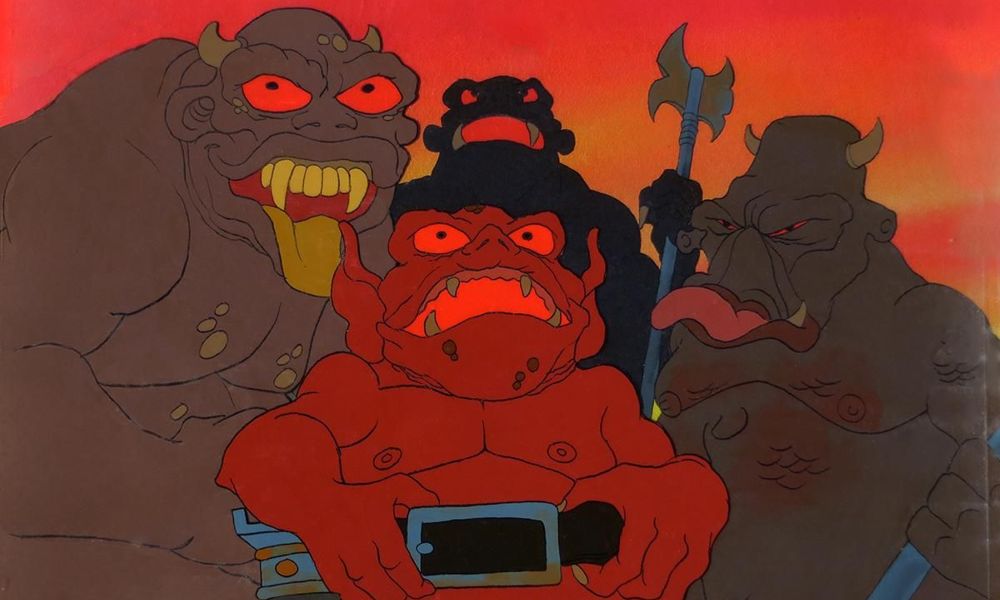 Brenda Banks, one of the first Black women to become a professional animator, reportedly died December 30, 2020. The news was shared from the Animation Guild by animator, educator and historian Tom Sito on Facebook on Monday. Described by Sito as an “immensely private person,” Banks is best known for her work on Ralph Bakshi’s groundbreaking indie features, as well as iconic toons like Looney Tunes, The Simpsons and King of the Hill. 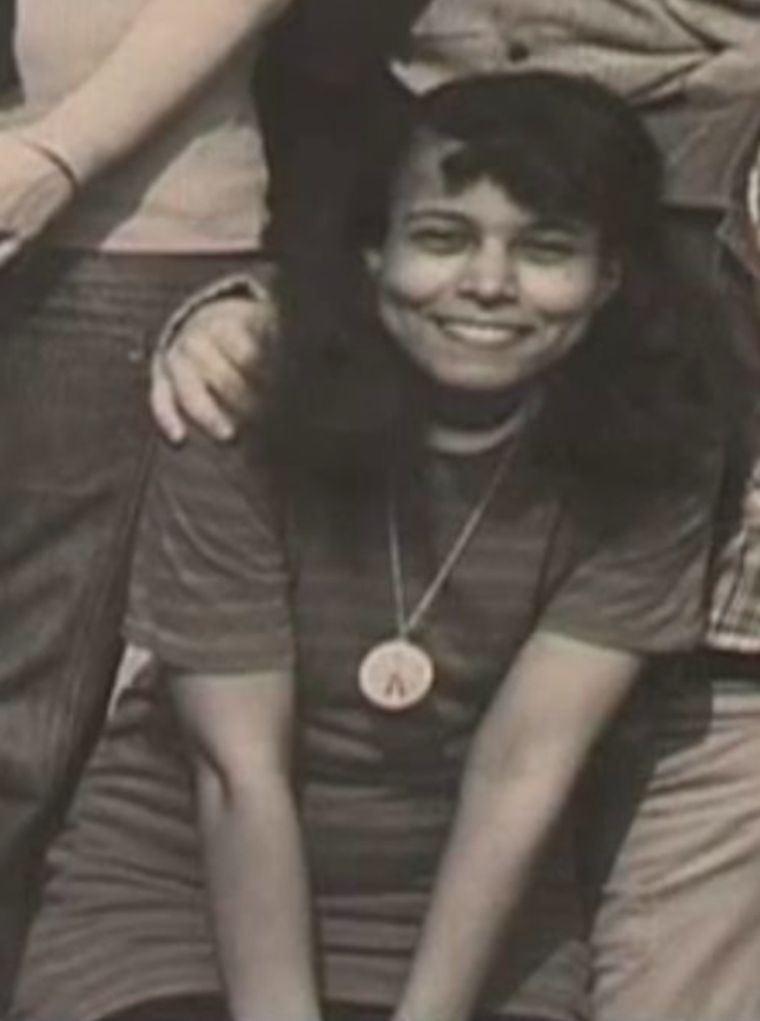 In an installment of his “Animation Anecdotes” on CartoonResearch.com several years ago, animation historian Jim Korkis relates Bakshi’s recollections of hiring the young artist from “Georgia, somewhere” who came into his studio straight off the street — because she liked his movies — and said, “I want to animate.” Korkis wrote:

Ralph asked what she liked to animate and she said “funny stuff”. He assigned her to work on some of the goons in Wizards (1977) because he felt that the main characters had to be animated perfectly but with the goons it was okay for her to make mistakes on them.

“I figured if she can’t do that then she can’t do anything. So I sat her down at desk figuring she was going to fail miserably. She was one of the most hysterically funniest animators I had ever worked with actually. She was such a naturally gifted girl that anything she did on the goons was the gooniest thing you ever saw in your whole life. She became the star of the goons at the studio.” 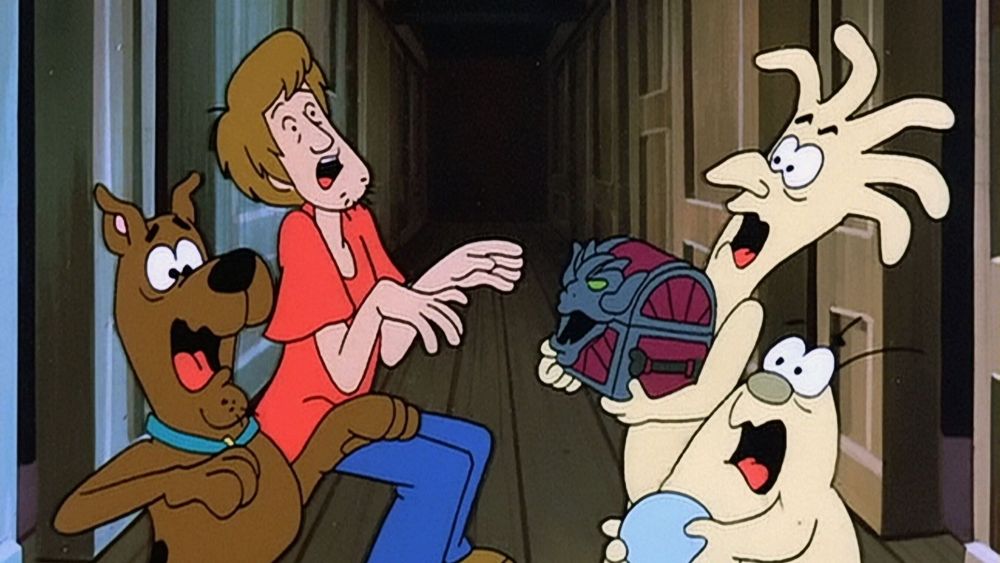 The 13 Ghosts of Scooby Doo

Prior to that fateful on-the-job test, Banks had already acquired a few animation credits — notably on DePate-Freleng’s Clerow Wilson TV movies and the holiday special B.C.: The First Thanksgiving. She continued working with Bakshi into the early ’80s, animating for Lord of the Rings, American Pop, Hey Good Lookin’ and Fire and Ice. 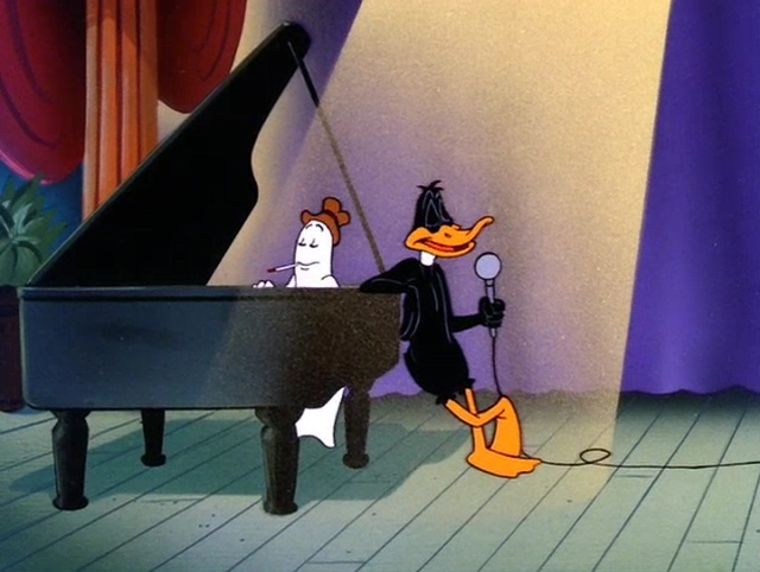 The Night of the Living Duck

Banks’ animation skills remained in demand, and her credits include TV’s Heathcliff, The Smurfs, The 13 Ghosts of Scooby-Doo, Paw Paws, Rick Moranis’ Gravedale High, The Adventures of Don Coyote and Sancho Panda, Bill & Ted’s Excellent Adventures and Tom & Jerry Kids, as well as feature-length projects Daffy Duck’s Movie: Fantastic Island, Jetsons: The Movie, Once Upon a Forest and The Pagemaster, as well as several Daffy Duck and Bugs Bunny shorts. In the latter half of the ’90s, she animated on a few video games and worked as a character layout artist for The Simpsons. After working on King of the Hill as a character layout and animation layout artist from 1997 to 2003, Banks quietly dropped out of sight.

On Sito’s Facebook post, the girl who boldly went after that job with Bakshi is remembered by former colleagues as a quiet and reserved woman, but also a hardworking and very funny animator who would giggle over her work.

Black Animation Net produced a compilation video of Banks’ work, which you can watch here. 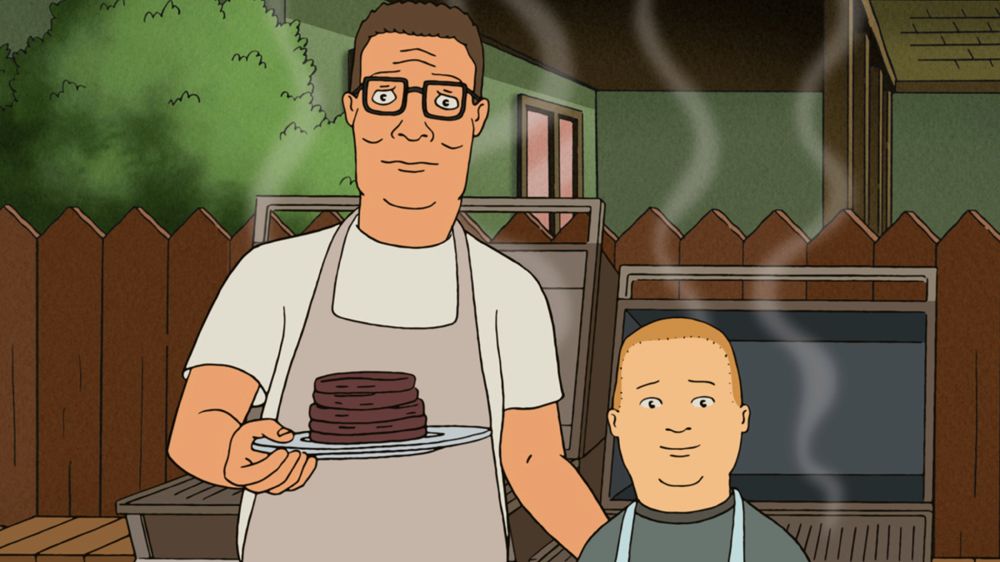