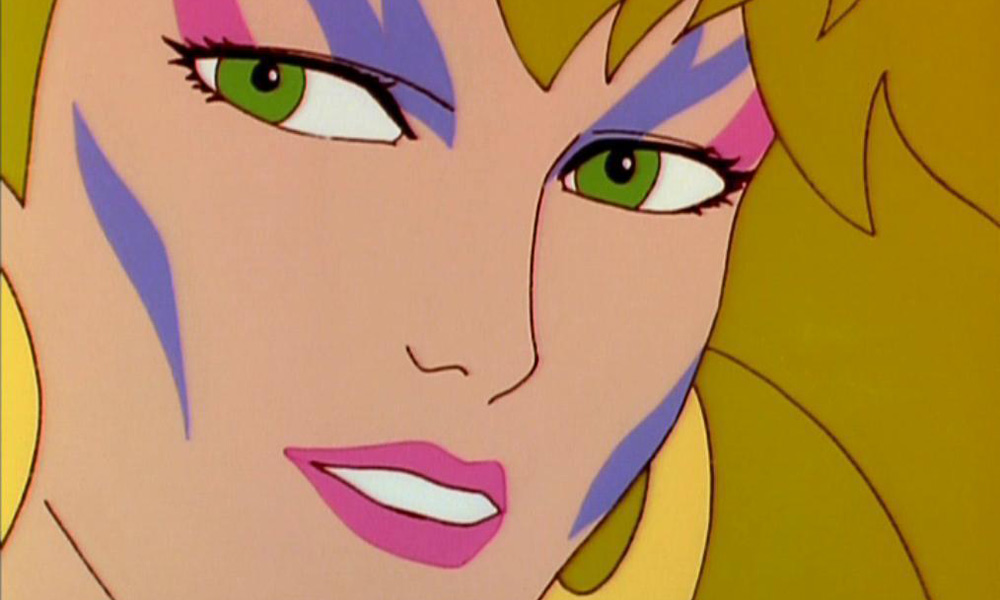 Actress, voice over artist and poet Patricia Alice Albrecht, known to a generation of fans as the voice of green-haired troublemaker Pizzazz in animated series Jem and the Holograms, died on December 25, 2019, at her home in Nashville, Tennessee. The news was shared by her friend and co-star, Samantha Newark (voice of Jem), in a heartfelt Instagram post.

Newark added that in lieu of flowers, Albrecht’s wish was for donations to be made to Free for Life International (https://freeforlifeintl.org), a Nashville-based organization dedicated to finding and helping victims and survivors of human trafficking.

Patricia Alice Albrecht @patriciaalicealbrecht my beautiful friend and our beloved “Pizzazz” died this morning Christmas Day at her home in Nashville TN. Please keep her family in your prayers. In Lew of flowers it was Patricia’s wish for those that loved her to make a donation to https://freeforlifeintl.org/

Albrecht was born in Detroit, Michigan and earned a BFA in Theater from Wayne State University, according to her IMDb bio. She played roles in live-action TV series and movies including Remington Steele and Midnight Madness and in the late ‘70s/early ‘80s before landing the role of Phyllis “Pizzazz” Gabor on Jem and the Holograms (1985-88). The character was the spoiled, mischief-making lead singer of Holograms rival band The Misfits, and was often the source of peril for the popular toy tie-in cartoon from Sunbow, Marvel and Hasbro.

Into the mid-’90s, Albrecht continued to provide voices for animated projects, with repeated appearances on The New Yogi Bear Show, Snorks and New Kids on the Block a well as gigs on Tom & Jerry Kids, Droopy: Master Detective, Batman: The Animated Series and The Sylvester & Tweety Mysteries.

Albrecht eventually moved to Nashville, where she pursued writing, forming a group and encouraging other aspiring scribes. Her fiction and poetry have appeared in literary anthology Wind Eyes, A Woman’s Reader and Writing Source, The Crone Chronicles, National Library of Poetry and others. She also published poetry chapbooks The Value of Sacrifice, about healing from breast cancer; The Shade of a Forest, about late-life motherhood, and The Season of Dying Mothers. In 2009, Albrecht recorded a poetry CD A Touch of Pizzazz for fans of Jem. 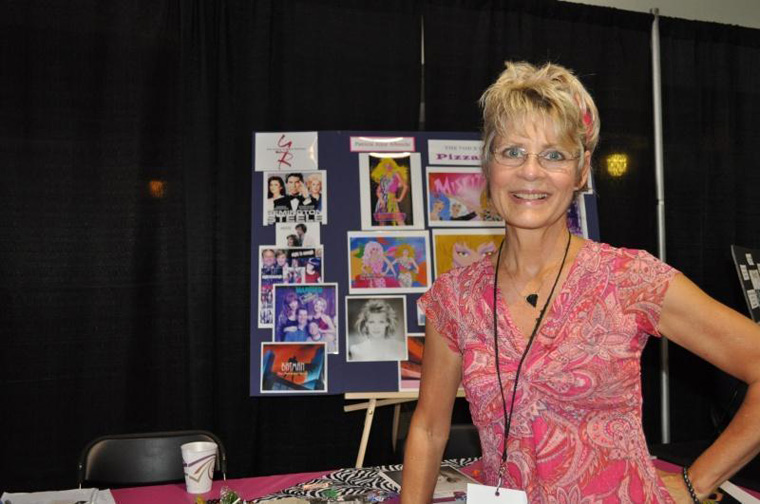