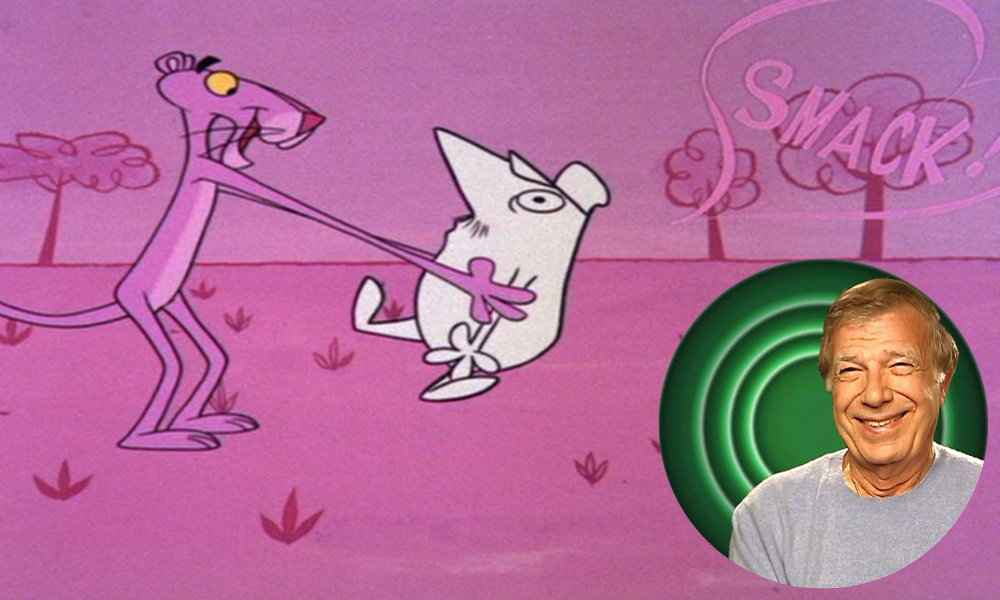 David DePatie (inset) | The Pink Phink. Photo from Behind the Tunes: Short Fuse Shootout: The Small Tale of Yosemite Sam.

David Hudson DePatie, co-founder of the DePatie-Freleng animation studio which created the Academy Award-winning character The Pink Panther, died September 23 of natural causes in Gig Harbor, Washington. His passing at age 91 was announced in an obituary posted by The Seattle Times on Monday and picked up by the Cartoon Research blog. 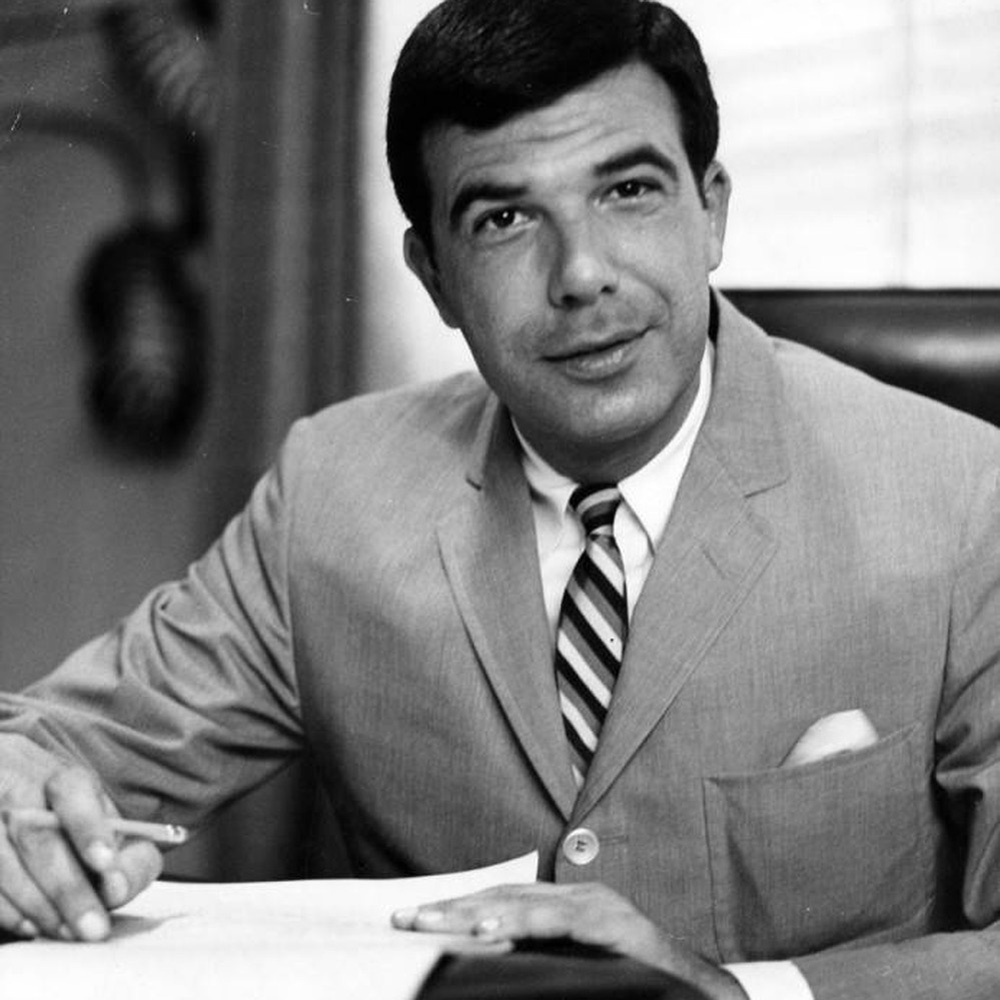 Born on Christmas Eve, 1929 in Los Angeles, DePatie grew up — in his own words — a “Warner Brat,” as his father Edmond spent his entire career moving up the ranks at Warner Bros. to eventually become Vice President & General Manager of the studio under Jack Warner. David DePatie launched his own career at the studio when he became Warner Bros. Cartoons’ last production executive, taking over for John Burton in 1961. 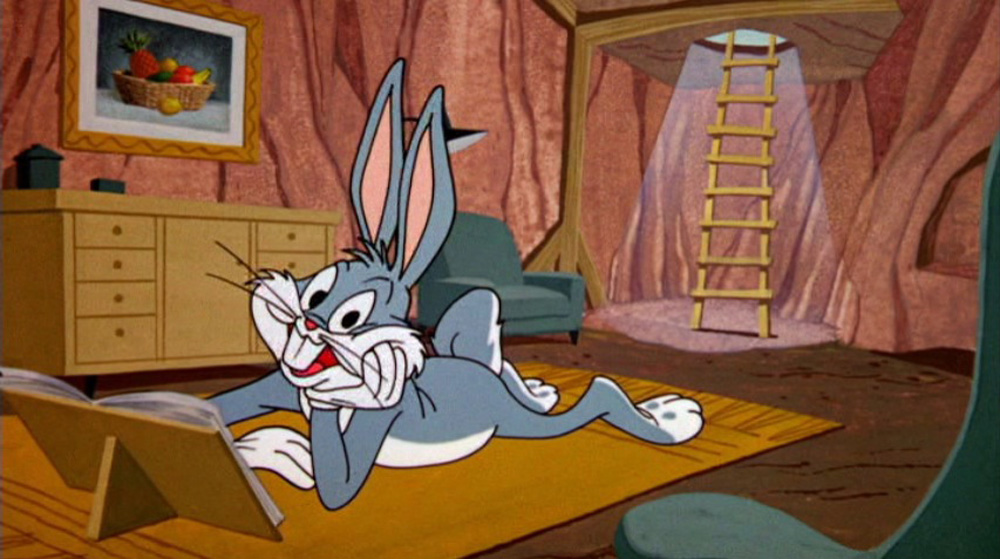 With movie audiences declining in the early ’60s, DePatie oversaw the end days of this iteration of WB animation, ushering the final Bugs Bunny, Foghorn Leghorn and Tweety Bird theatrical cartoons to screens. He also produced The Bugs Bunny Show for ABC-TV, The Adventures of the Road Runner and hybrid short Philbert, directed by Friz Freleng and intended as a series pilot. His purview also covered the animated commercials division until Warner Bros. Cartoons shuttered in 1963. 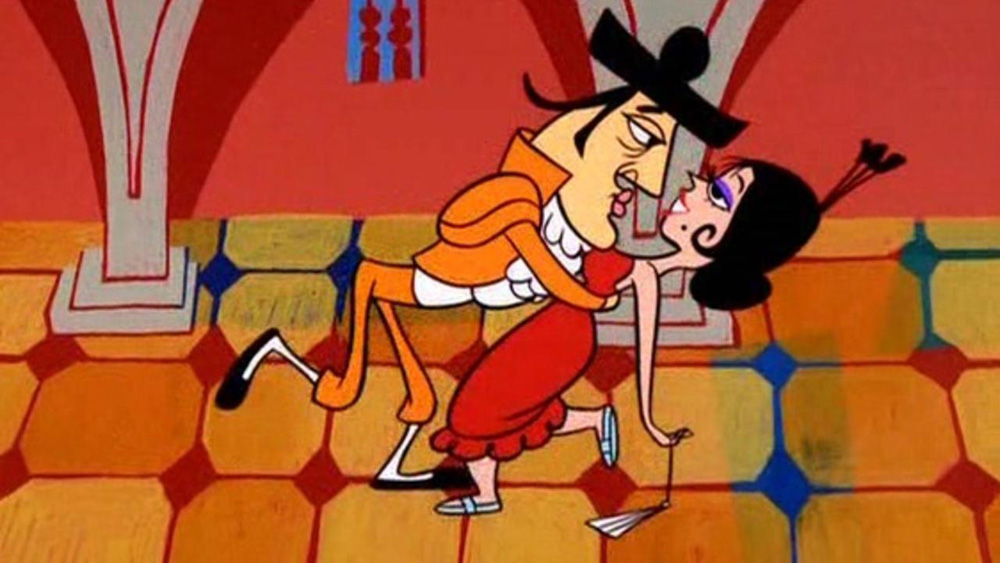 Señorella and the Glass Huarache, the last short released before Warner Bros. Cartoons shut down.

Business-minded DePatie and gifted creative Freleng formed DePatie-Freleng Enterprises that same year and cemented their place in animation history with one of their first contracts: creating the animated titles for the 1964 comedy The Pink Panther. The craft cat proved so popular with moviegoers that United Artists commissioned a standalone cartoon, The Pink Phink, which won the fledgling studio an Oscar and fed into a long-running series of theatrical shorts.

DePatie-Freleng was responsible for many familiar TV/theatrical shorts series, movies, commercials and title sequences of the latter 20th century, including The Pink Panther Show with its spin-off toons The Inspector, The Ant and the Aardvark, Roland and Rattfink and Tijuana Toads; My World and Welcome to It, Here Comes the Grump, Return to the Planet of the Apes, The Bear Who Slept Through Christmas, a number of Dr. Seuss specials including The Cat in the Hat, new Looney Tunes/Merrie Melodies shorts and specials, the Emmy-winning hybrid special My Mom Is Having a Baby, StarKist’s “Charlie Tuna” spots and the opening of I Dream of Jeannie. 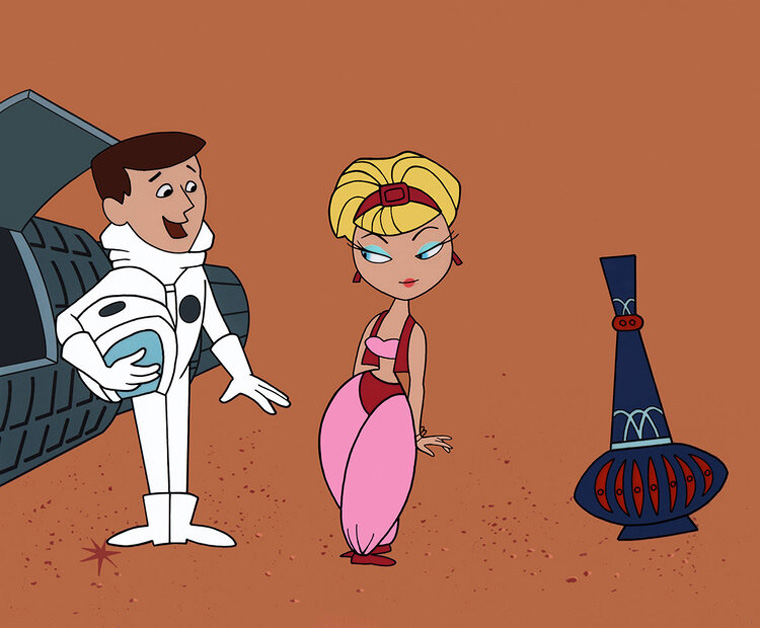 I Dream of Jeannie

In 1981, the producing partners sold DFE to Marvel Comics and parted ways, with Freleng returning to the re-opened Warner Bros. Animation and DePatie staying on as executive producer of Marvel Productions, overseeing the production of series based on Marvel characters like Spider-Man and His Amazing Friends and The Incredible Hulk as well as franchises like G.I. Joe: A Real American Hero (Hasbro) and Dungeons & Dragons. DePatie stepped away in 1984, and reunited with Freleng at Hanna-Barbera to produce the series Pink Panther and Sons (NBC/ABC) under the DFE shingle. 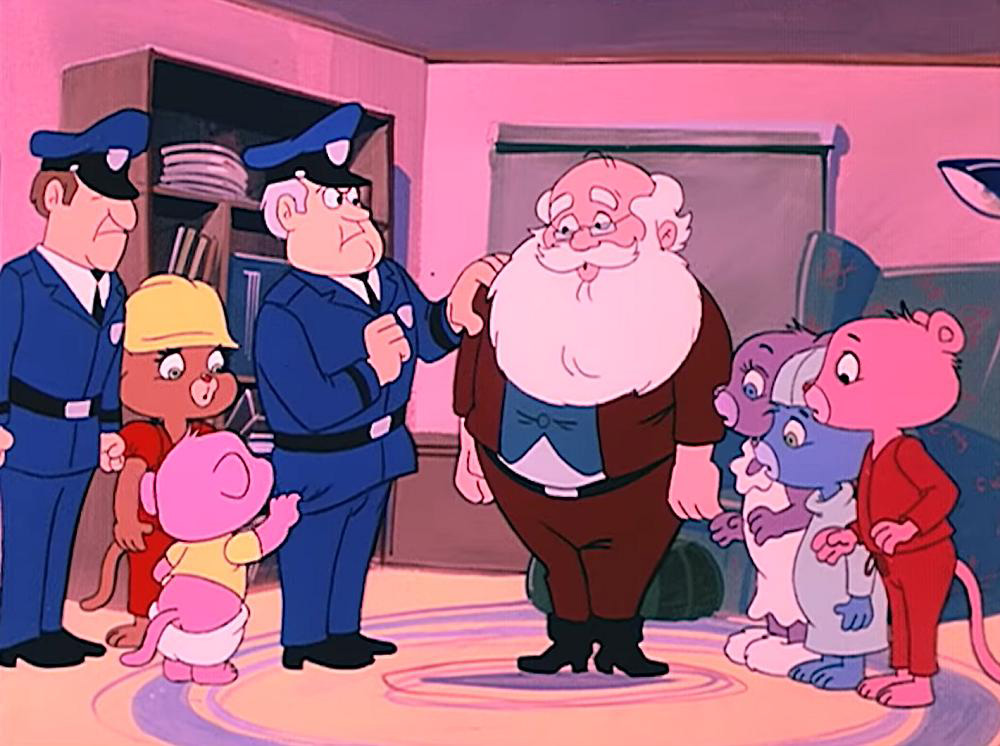 The Pink Panther and Sons