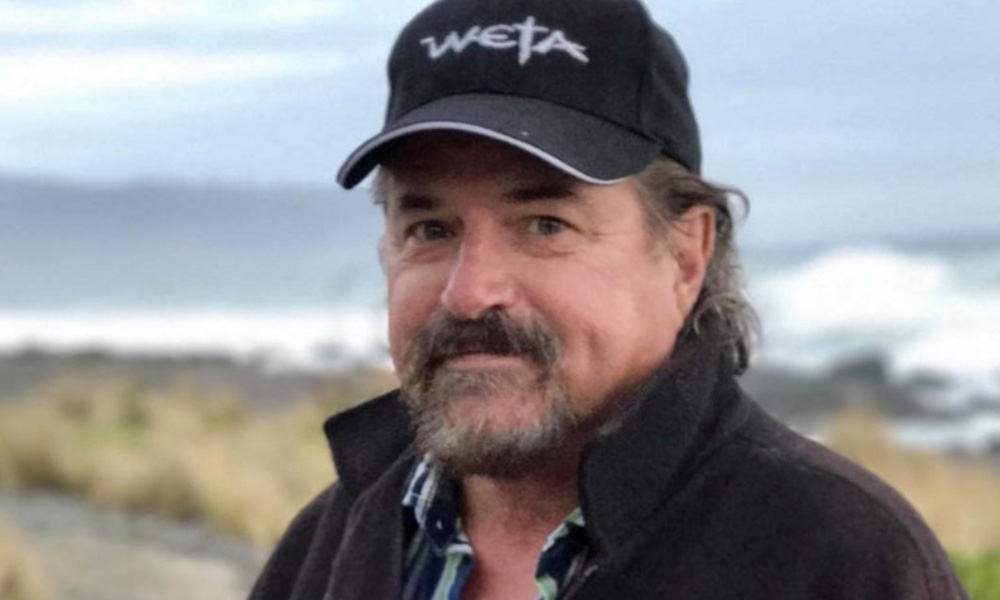 Animation supervisor and CG character animator Danny Gordon Taylor, who earned a VFX Oscar nomination for his work on Real Steel (2011), has died at age 69. A friend of Taylor’s told The Hollywood Reporter that the Star Wars and Transformers artist succumbed to a heart attack in his sleep on July 10 in Lapeer, Michigan.

Taylor grew up new Buffalo, New York, moving around the East Coast to work at WDCA-TV 20 in Washington and set up his own studio Taylor Made Images in Maryland. While running his company from 1983 to 1991, he created traditional animation and VFX work for diverse clients including Sam Raimi, PBS and the U.S. Armed Forces, as well as the feature film Metamorphosis: The Alien Factor (1990).

He went on to work for prestigious studios Industrial Light & Magic, where he created computer graphics for the Star Wars: A New Hope Special Edition (1997), Digital Domain and WETA.

Taylor is survived by his wife, Sandy; daughters Molly and Melissa; son MJ; and sister Loretta.