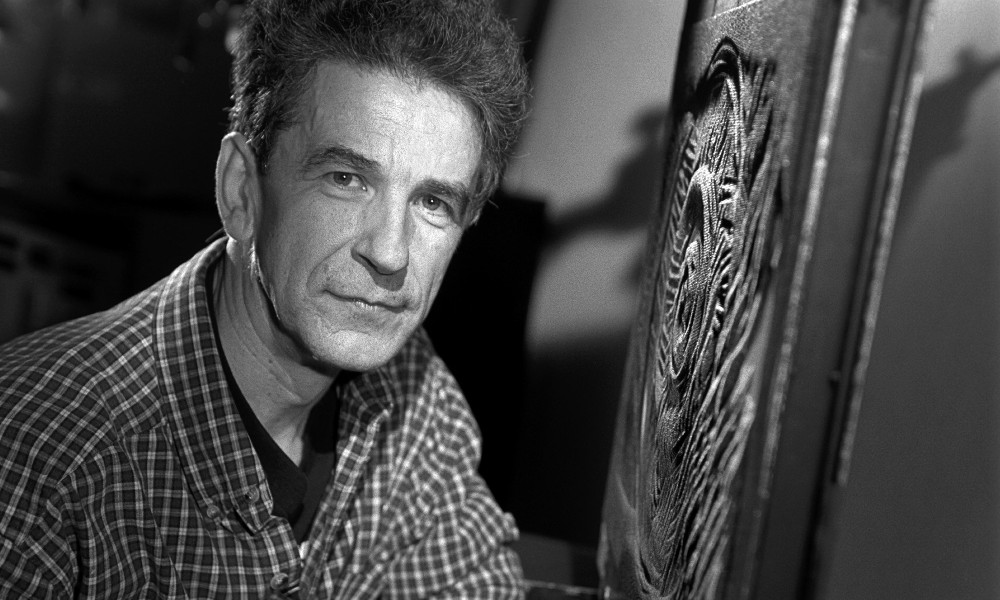 The National Film Board of Canada shared the news of the death of outstanding animation auteur and skilled editor Jacques Drouin. Over the course of his 30-plus years with the NFB, he created six unique and poetic films, including ’70s classic Mindscape. Drouin’s work is inextricably linked to the Alexeieff–Parker pinscreen, a legendary tool in the history of animated film. The Quebec native passed away Saturday, August 28 at the age of 78 from a cervical aneurysm.

“Jacques Drouin was a major figure at the NFB, with an extraordinary career path: For three decades, he was the only animator in the world using the pinscreen technique. An outstanding filmmaker, he was also unfailingly generous, forever ready to share his knowledge with young filmmakers and his colleagues. Not only did he create unforgettable works, but he also ensured that work could continue to be created using the pinscreen — another of his generous legacies,” said Claude Joli-Coeur, Government Film Commissioner and NFB Chairperson. 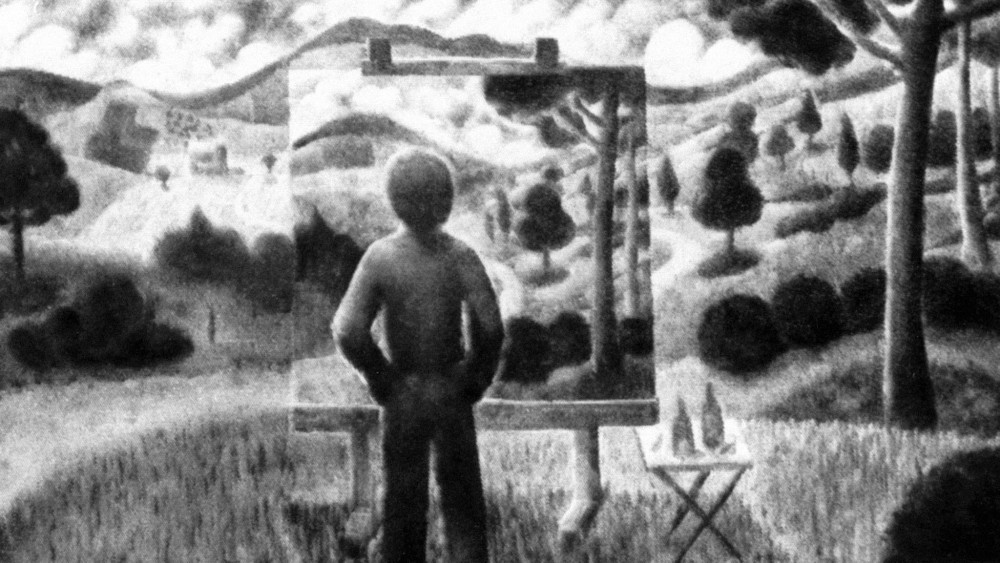 Julie Roy, the NFB’s Director General of Creation and Innovation, commented, “The international animation community today lost a great spirit. Jacques Drouin, engaged and passionate, gave himself over fully to his art by tirelessly championing that rarest of animation techniques, the pinscreen. Throughout his career, he carried the legacy of this imposing apparatus of film heritage. But Drouin also stood out for his exemplary involvement in the day-to-day activities of the NFB and with the broader animation family on the world film scene. For all his extraordinary talent, he remained humble. He was endlessly erudite, a patient and attentive teacher, and a warm and caring colleague. But above all, a man of exceptional humanity.”

Drouin made his films — from Three Exercises on Alexeieff’s Pinscreen (1974) to Imprints (2004) — on the “new” nouvel écran d’épingles (NEC) pinscreen, made up of 240,000 pins inserted into their own holes through a vinyl screen held in a rigid frame. Acquired by the NFB in 1972, it was for decades the world’s only working pinscreen. Drouin later initiated filmmaker Michèle Lemieux into the technique, which she applied to Here and the Great Elsewhere (2012) and her current work-in-progress, Le Tableau. A room at the NFB’s new Montreal headquarters in the Balmoral building is named Mindscape (Le paysagiste) in honor of Drouin. 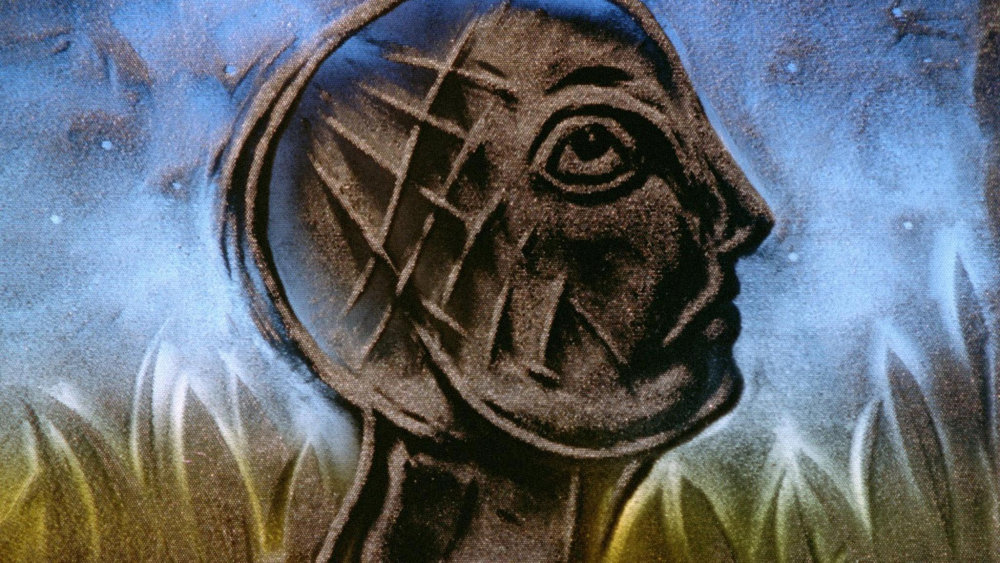 Born in Mont-Joli, Quebec, in 1943, Drouoin studied at the École des beaux-arts de Montréal and UCLA, and began working as a TV editor in 1971. Two years later, during an internship at the NFB, he made his first professional film, Three Exercises on Alexeieff’s Pinscreen. His next short film, Mindscape (1976), garnered 17 awards and earned praise from Norman McLaren and Alexeieff himself.

In the years that followed, Drouin worked primarily as a picture editor on such award-winning titles as Co Hoedeman’s Oscar-winning animated short The Sand Castle (1977) and Clorinda Warny’s posthumous film Beginnings (1981), which earned a Special Jury Prize at Annecy.

More honors came with Night-angel (1986), co-directed with Czech animator Bretislav Pojar —  an ambitious film combining pinscreen and puppet animation, craftily imbued with color through lighting. The film won nine awards, including the Grand Prix from the Odense International Film Festival in Denmark. Drouin then made a number of short films on commission, as well as animating sequences for NFB documentaries, while continuing his work as an editor. 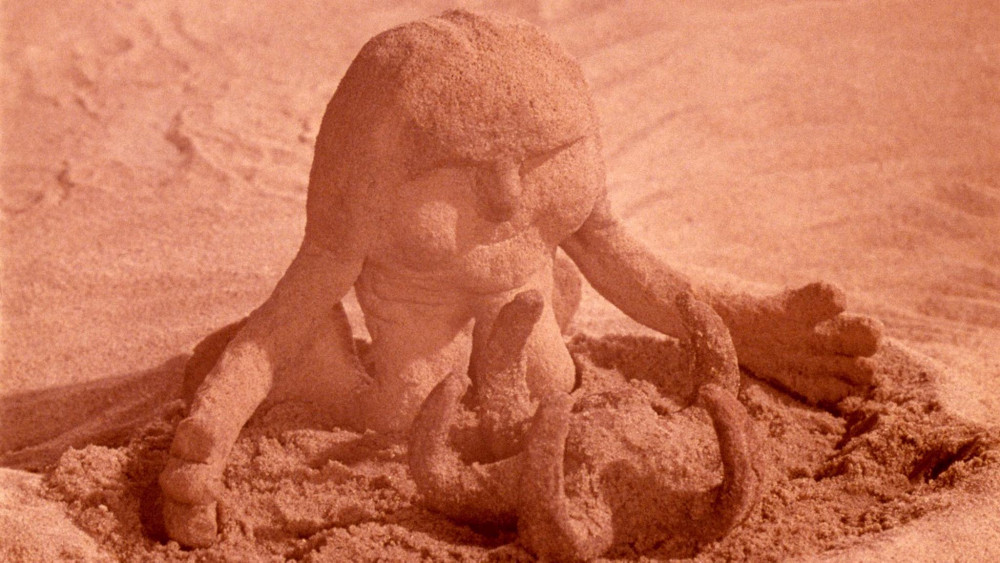 He returned to directing in 1994 with Ex-Child, created as part of the Rights from the Heart collection promoting children’s rights, which picked up six awards. In 2001, he made A Hunting Lesson, adapted from a tale by Jacques Godbout. This was Drouin’s first experience with a complex plot, obliging him to devise many original solutions to overcome the limits of the pinscreen. The film received four awards, including the Special Jury Award at the WorldFest in Houston.

Having come up with the ideas of varying the distance between camera and pinscreen and flipping the screen, Drouin proceeded to systematically apply these discoveries to Imprints, an experimental work in which he revolutionized the images able to be produced using a pinscreen. Drouin subsequently retired from the NFB to pursue independent research and filmmaking.

In 2007, Drouin restored the three main Alexeieff-Parker pinscreens for France’s film archives, thus perpetuating the technique that had been passed down to him by the tool’s inventor. In 2012, the only other working pinscreen in the world was acquired by French government agency Le Centre national du cinéma et de l’image animée, with a view to letting European artists try their hand at the extraordinary instrument. Dubbed the Épinette, the device was successively restored by Drouin and Lemieux, bestowing an invaluable legacy on the global animation community.

In 2009, the NFB released the DVD box set Jacques Drouin – Complete Pinscreen Works. A memorial video channel dedicated to Drouin, featuring his works and pieces about the artist, can be accessed on NFB.ca. 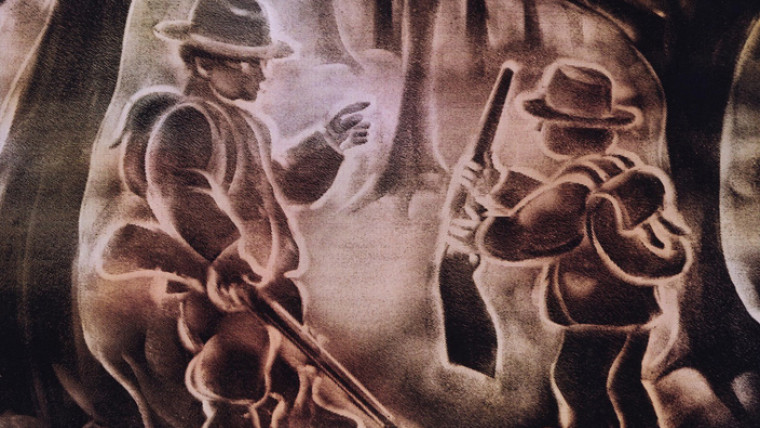