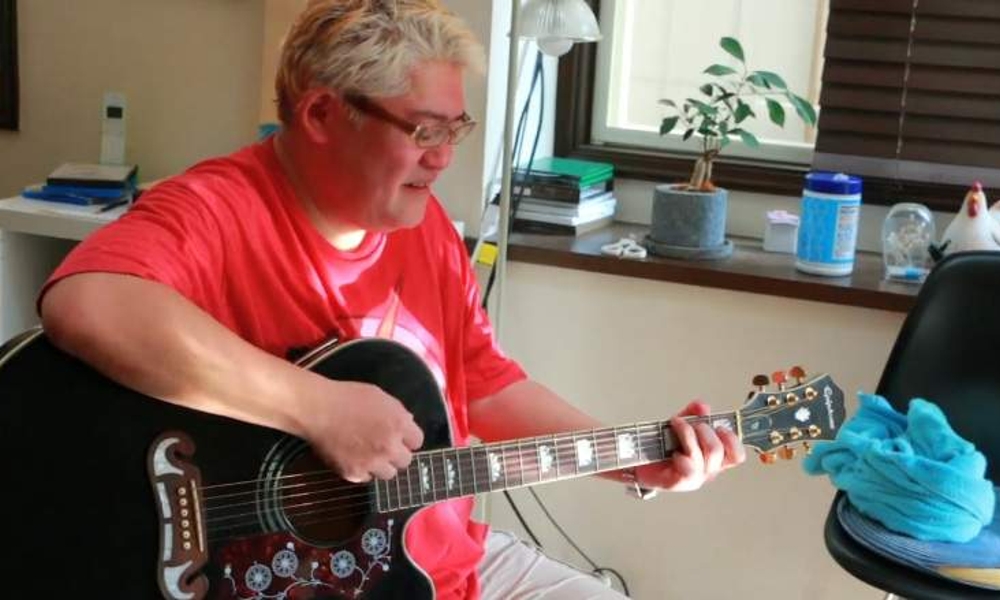 Japanese animator Osamu Kobayashi, best known for his work as a director, writer and animator on international sensation Naruto Shippuden, died April 17 after a two-year battle with kidney cancer. He was 57 years old.

News of his passing was shared via his Twitter account in a first-person message that noted (in Japanese), “It is regrettable, because there are still things I wanted to do and projects I wanted to make. When I am reborn again, I will surely create some great works! Adios. The eternal 23-year old.” 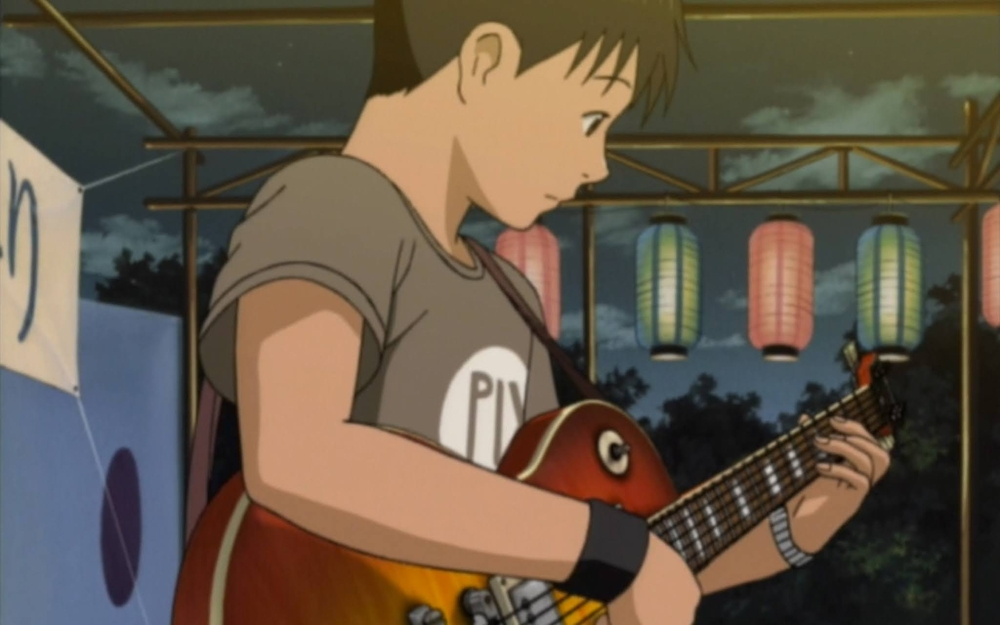 Kobayashi was born January 10, 1964, and began his artistic career straight after high school primarily as a designer and manga artist. He worked as a world designer on the RPG Grandia, then took a similar role on the anime OVA Blue Submarine No. 6. Operating between the videogames and animation spheres for a few years, Kobayashi soon transitioned fully into the world of anime and took on more creative responsibilities. He directed his first short, table&fishman, for Studio 4°C’s avant-garde shorts collection Digital Juice (2002). He went on to notably direct the Beck: Mongolian Chop Squad TV series and Paradise Kiss, as well as contributing to popular series Gurren Lagann, Panty & Stocking with Garteberlt, Lupin the 3rd Part IV and Dororo.

The departed will be remembered by fans for his ability to create emotional connection with characters through subtlety and easy pacing, for his contributions to Naruto Shippuden such as the “Boyhood Arc” and artistic style, while loved ones and colleagues will recall his passion for rock music and endearing personality.

An online memorial site in English has been set up for Kobayashi’s overseas fans to remember the artist. Visit it here. 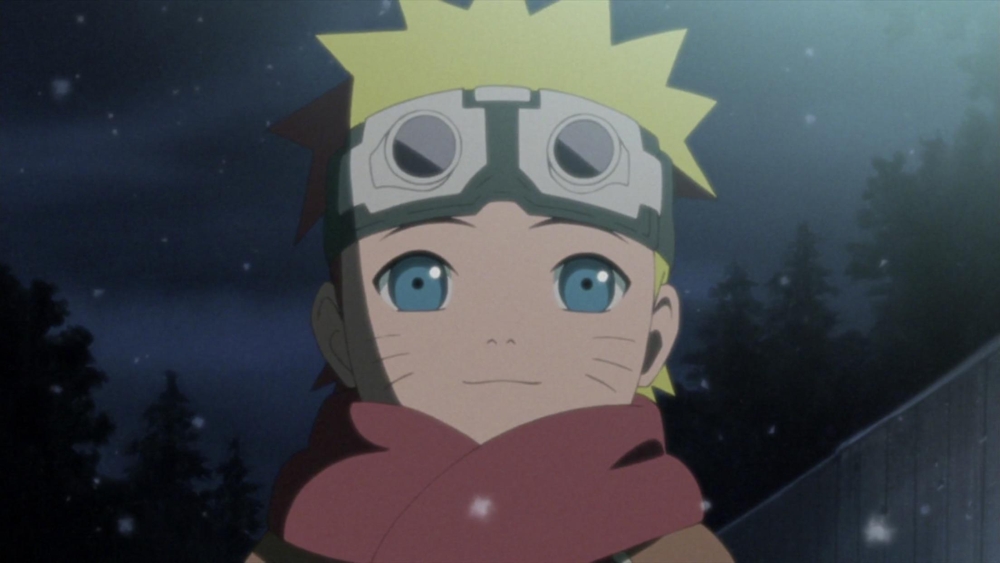