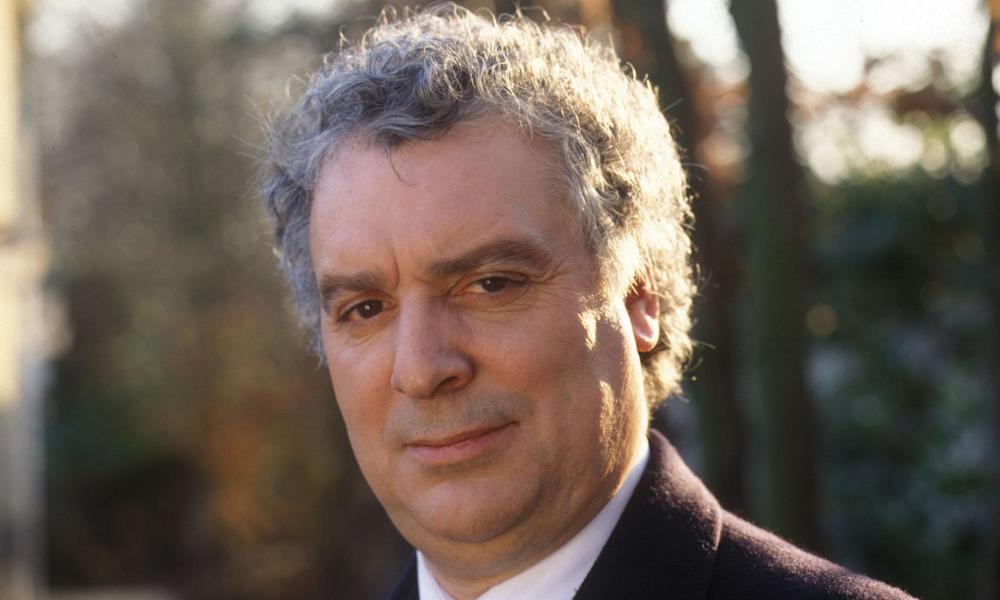 Michael Angelis, the dulcet-toned British actor who narrated the adventures of Thomas the Tank Engine & Friends for more than two decades, has died at age 76. Angelis reportedly passed at home on Saturday, May 30, in the company of his wife, Jennifer Khalastchi.

Born in Liverpool, Angelis trained at the College of Dramatic Art, Royal Scottish Academy of Music and Drama in Glasgow, performing in school stagings of famous plays. From the early ’70s, he appeared in both dramatic and comedic projects for TV and cinema. He played Chrissie in Liverpudlian playwright Alan Bleasdale’s 1972 teleplay The Black Stuff, and reprised the role for the later miniseries Boys from the Blackstuff (1980-82). Notable comedies include The Liver Birds (1975-78) and Bleasdale’s No Surrender (1985). He also acted in 1979 heist flick A Nightingale Sang in Berkeley Square, 1991 miniseries GBH and in the 2002 revival of dramedy Auf Wiedersehen, Pet, among his dozens of credits.

He also appeared in Coronation Street early on, later marrying actress Helen Worth (“Gail Platt”) in 1991. They divorced in 2001, and he married Khalastchi, a Welsh model, the same year.

Angelis took over as the narrator for the U.K. version of Thomas the Tank Engine from fellow Liverpudlian Ringo Starr in 1991. His voice was a familiar childhood comfort to millions of young viewers until 2012, when he was succeeded by actor Mark Moraghan — also from Liverpool. The U.K. series is currently narrated by John Hasler. In addition to the iconic series, Angelis provided narration for Thomas’ feature-length and video game adventures up until Blue Mountain Mystery. He also narrated the spinoff series, Jack and the Sodor Construction Company.

The actor stepped away from the spotlight in 2012. His later credits included several notable police procedurals; he starred as the lead’s disabled father in Good Cop as well as guest star billings in The Bill, Midsomer Murders, Merseybeat and Heartbeat, as well as medical dramas Sweet Medicine and Holby City.

Michael Angelis was predeceased in 2009 by his older brother, actor Paul Angelis, who died aged 66. Paul was known for voicing Ringo Starr and the Chief Blue Meanie in Yellow Submarine (1968). 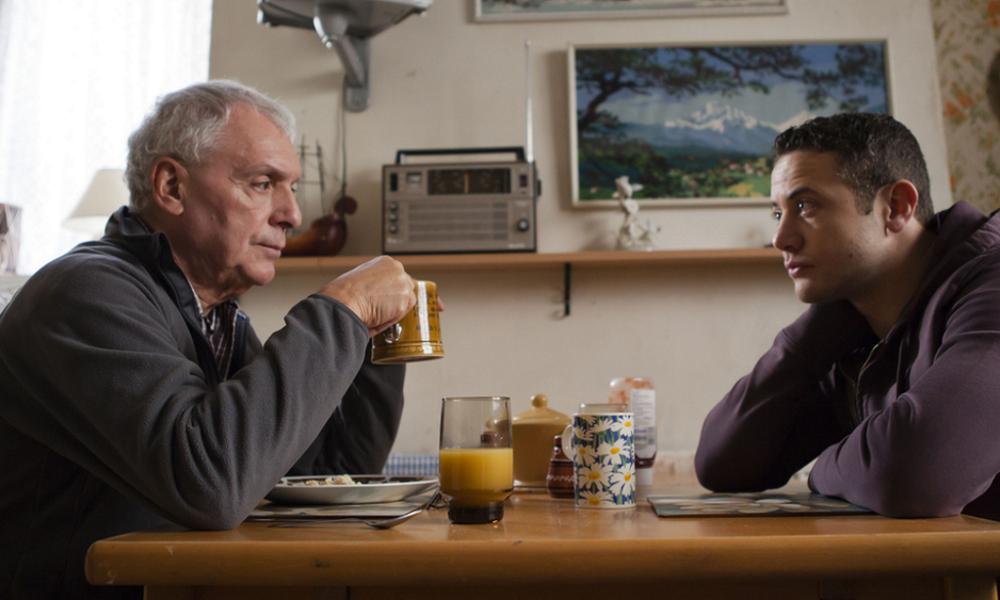 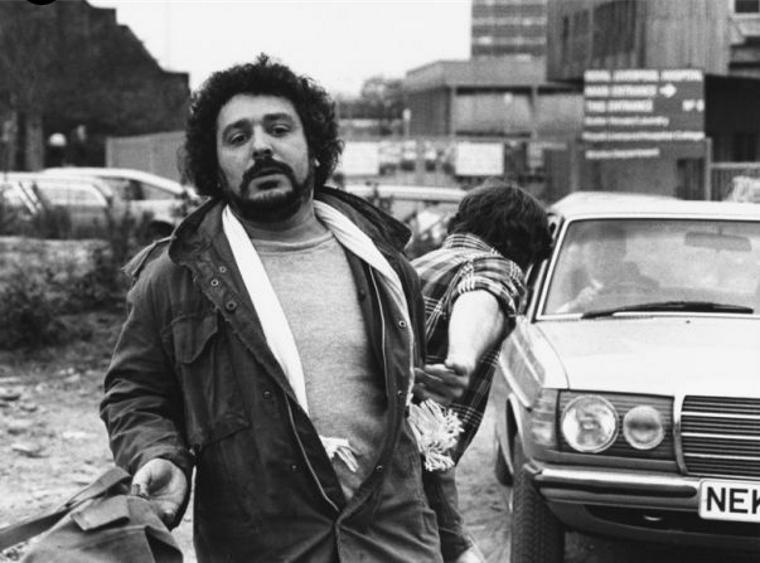 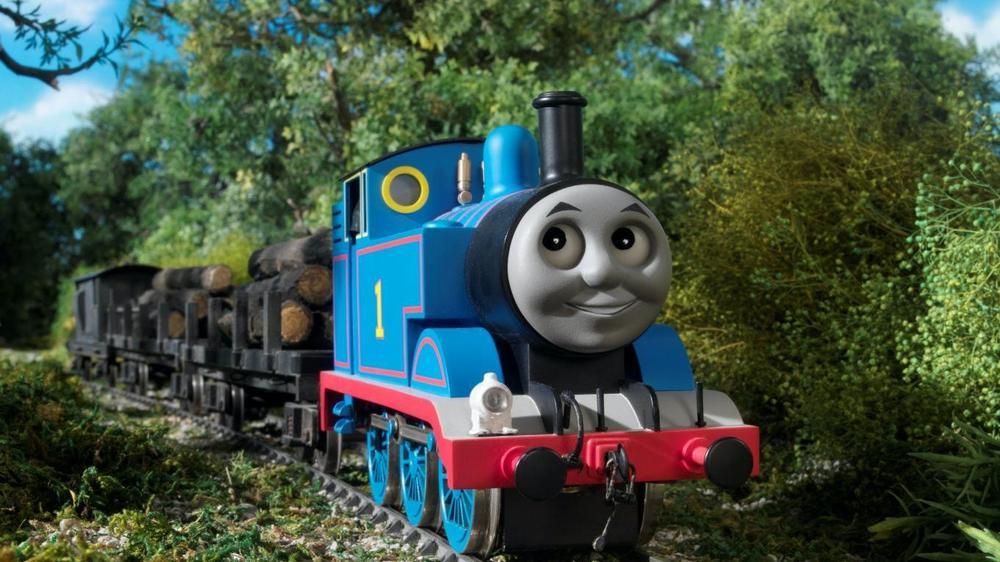