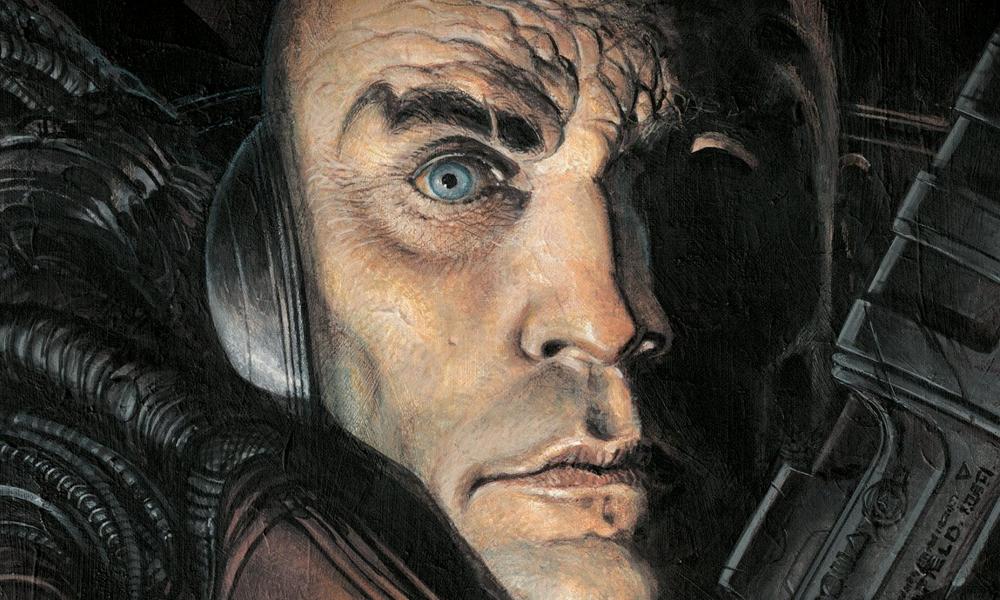 Legendary artist Juan Giménez, known notably for his work with Alejandro Jodorowsky on The Metabarons (1992), died April 2 in his home province of Mendoza, Argentina from COVID-19 complications. He was 76 years old.The news was shared by Paris-based comics publisher Humanoids.

“It was the middle of a sunny day of 1991 in Paris,” Humanoids CEO Fabrice Giger recalled, “I remember clearly the sparks that suddenly appeared in Juan’s eyes, while he was listening to Jodorowsky pitching him The Metabarons. I knew then that Alejandro had won him to the cause, but I didn’t fully realize that their combined genius was about to produce the most formidable space opera ever told in comic-book form.”

Spanning eight books released through 2003, The Metabarons expands the mythos of the titular character from the pages of Jodorowsky and Mœbius’ The Incal, introducing a legacy of near-immortal galactic warriors. Harmonizing with Jodorowsky, Giménez brought a profound weight and emotional realism through his lush, expansive art. No concept — from cybernetic implants to sprawling planets made of marble — fell outside of his master vision. His uncanny talent of contrasting dense machinery and mammoth ships against lost souls navigating immense conflicts cemented Giménez as an internationally beloved figure.

“I closely collaborated with Juan Giménez for 10 years and together, we created The Metabarons saga,” said Jodorowsky. “What facilitated my task as we offered him to work on the complex world of the Metabarons was that he already embodied the immortal No-Name, the last Metabaron. In my unconscious, Juan Giménez cannot die. He will continue on, drawing like the master warrior that he was.”

Giménez began his journey in Argentina drawing for comic-book publishers such as Colomba and Record before segueing to Spanish magazines Zona 84 and Comix International. His first French release, 1979’s Leo Roa (also published under the title The Starr Conspiracy), detailed the comedic adventures of a planet-hopping journalist. A year later he served as a creative designer on the film Heavy Metal, working on the segment “Harry Canyon.” He would spend the next decade contributing to the French genre magazine Métal Hurlant as well as the Italian publication L’Eternauta, among others.

His 1991 work, The Fourth Power, foreshadowed The Metabarons with a teeming, violent universe, following a military pilot as she discovers her identity throughout a cosmic war and betrayal. More recently, Giménez collaborated with authors including Carlos Trillo, Emilio Balcarce and Roberto Dal Prà.

Giménez is internationally recognized for his work, winning The Yellow Kid Award for Best Foreign Artist at the 1990 Lucca International Comic Fair as well as the Gaudia award at the Feria Internacional del Comics de Barcelone that same year. Other accolades include the 1994 Bulle D’Or.

“There are many artists who are adored by their fans, but only a select few are equally revered by their peers,” said Humanoids U.S. Publisher Mark Waid. “Juan Giménez was the latter, able to give us not only epic moments of space opera but subtle and moving moments of humanity. Worldwide, the comics community mourns for him.” 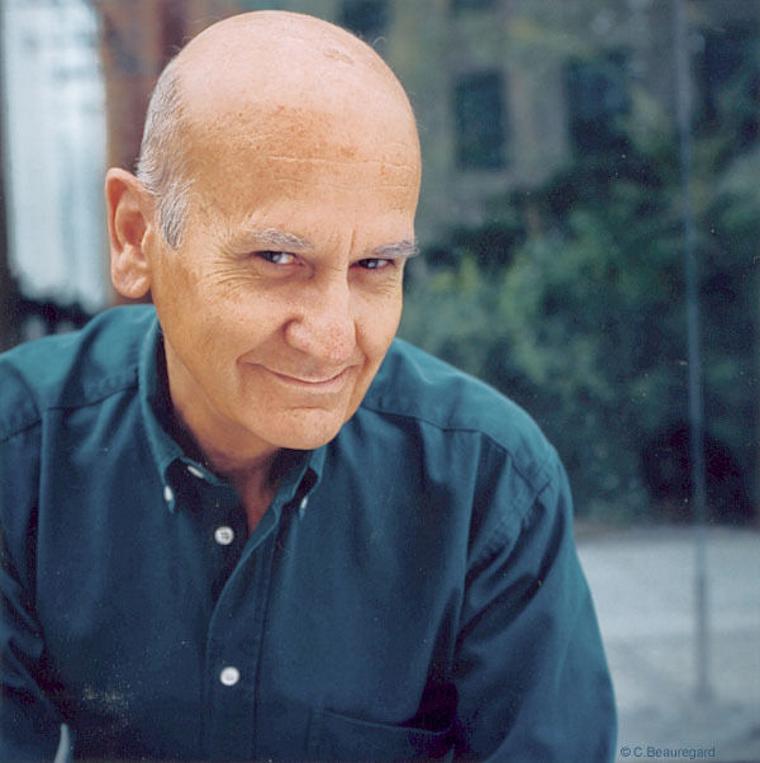 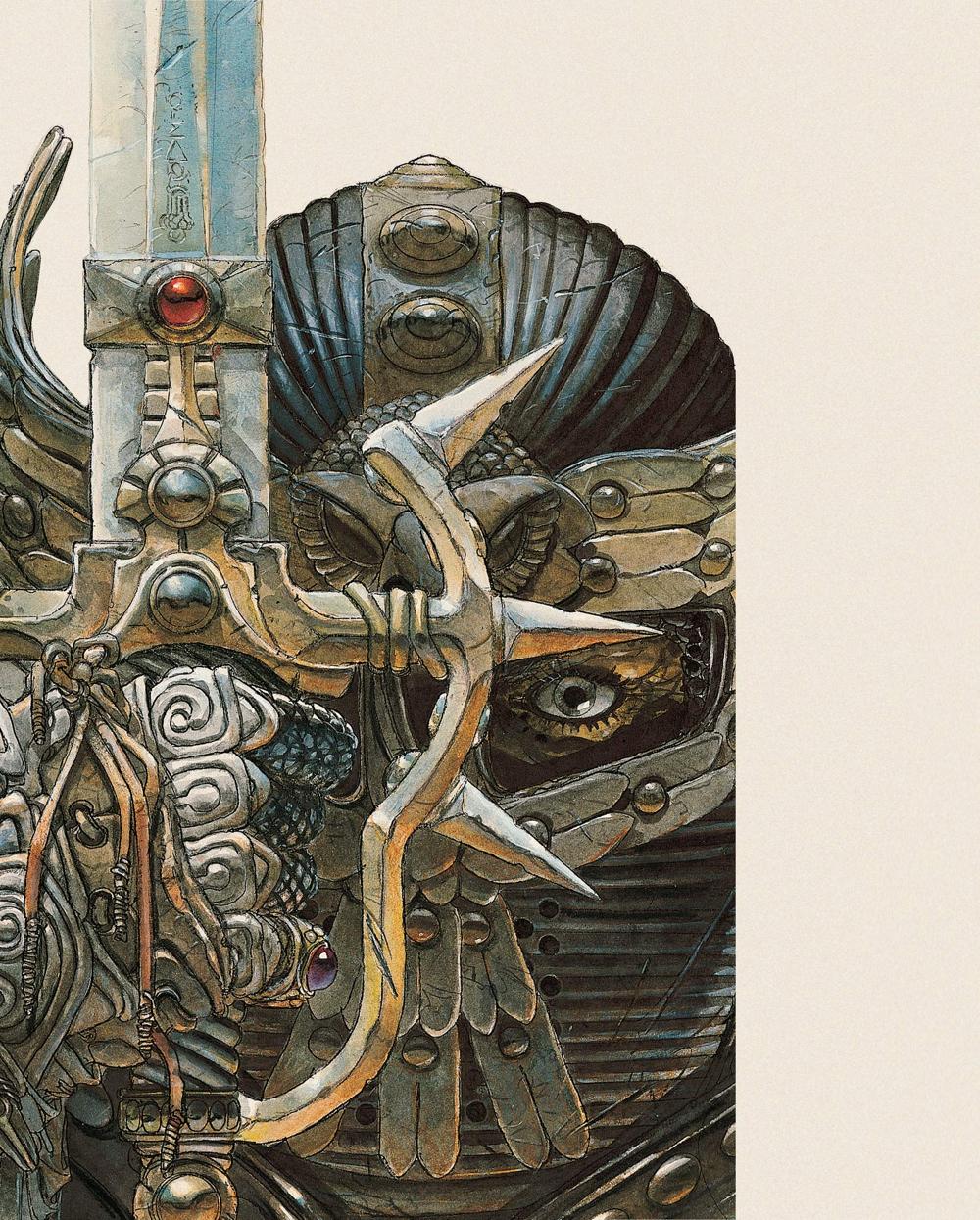 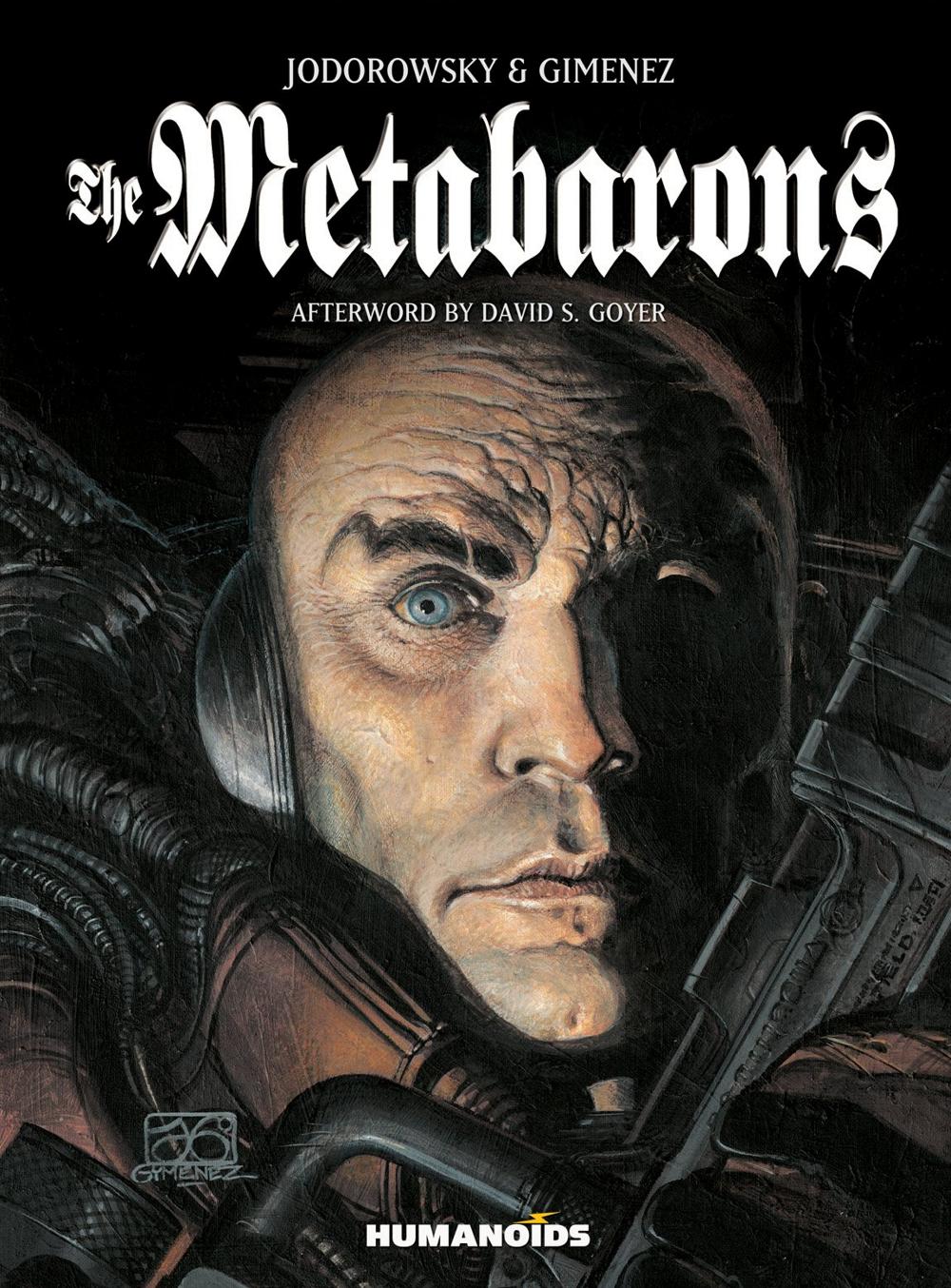