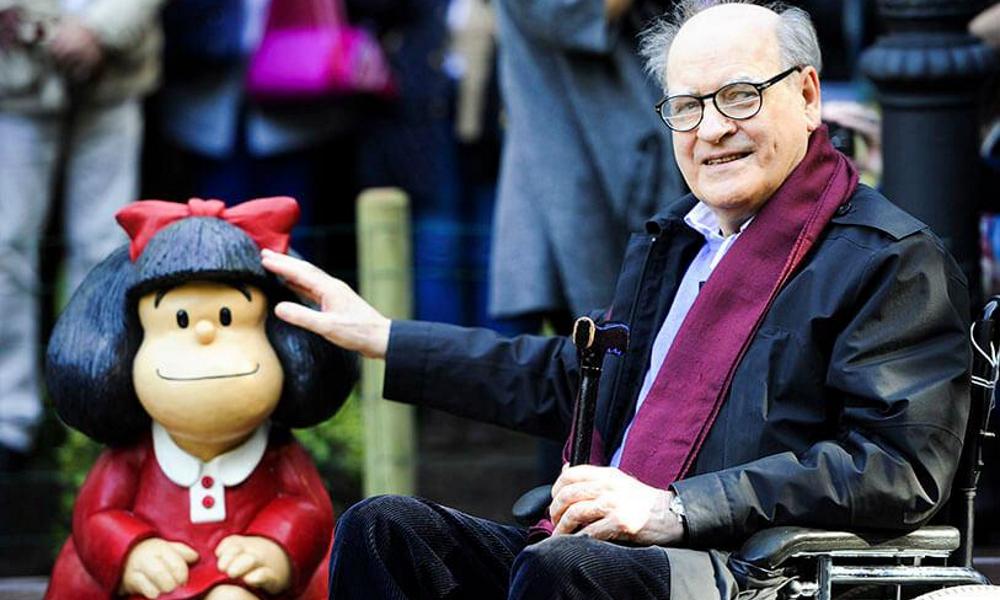 Argentinian cartoonist Joaquín Salvador Lavado, known professionally and since childhood as “Quino,” died Wednesday in his hometown of Mendoza. The prizewinning creator was best known for creating the immensely popular character Mafalda, who has been a beloved pop culture figure in the Spanish-speaking countries and around the world for over 50 years.

Born July 17, 1932 in Mendoza to Spanish immigrants, Lavado began studying cartooning early, enrolling in the fine arts school of Mendoza in 1945 after the death of his mother. His father died soon after, when the young artist was just 16, leading him to abandon his studies and make a try as a professional artist. He soon sold his first advertising illustration, and by 1954 was a regular cartoon contributor to national magazines such as comics weekly Rico Tipo and the satirical Tía Vicenta. 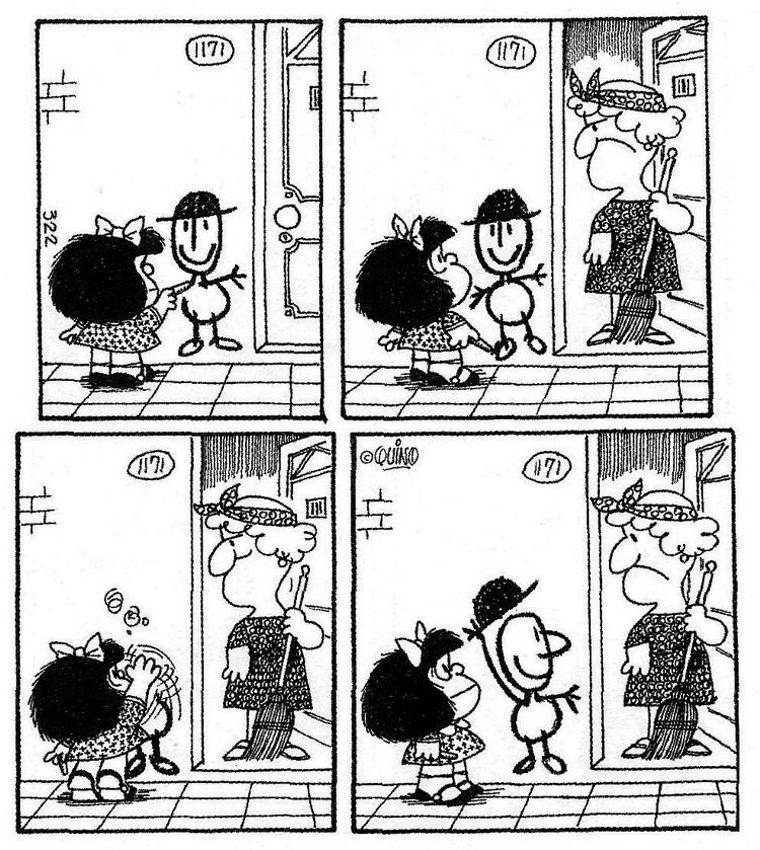 Mafalda debuted in 1964. Originally created as a covert advertising idea, the comic strip centered on the titular bow-topped six-year-old girl, who reflected the youth progressivism of the times with her concerns about human rights and desire for world peace. The strip’s satirical address of current events and the adult world through Mafalda’s sharp observations and masterful silent gags earned it wide praise and popularity. Even though the strip only ran until 1973, the comics are still reprinted today like those of oft-compared contemporary, Peanuts.

The popularity of Mafalda generated numerous books as well as two series of animated shorts, in 1972 and in 1993. Quino brought the character back in 1976 to illustrate UNICEF’s Convention on the Rights of the Child. Mafalda’s enduring popularity has inspired tributes around the world: a life-size statue was installed in front of Quino’s old home in Buenos Aires in 2009, followed by another in Campo de San Francisco, Spain, after the artist was awarded the Princess of Asturias Award in 2014. The city of Gatineau, Quebec obtained permission to name a street after her in 2010. And there is a Mafalda passageway in Angoulême, France — home of the famous comics festival BD Angoulême.

When asked decades later about his decision to stop creating Mafalda, Quino said he didn’t want to start repeating himself, and noted that the increasing political violence in Latin America at the time also played a role.

“After the coup d’etat in Chile, the situation in Latin America became very bloody,” he said, referencing General Augusto Pinochet’s overthrow of democratically elected President Salvador Allende. “If I had continued drawing [Mafalda], they would have shot me once, or four times.” 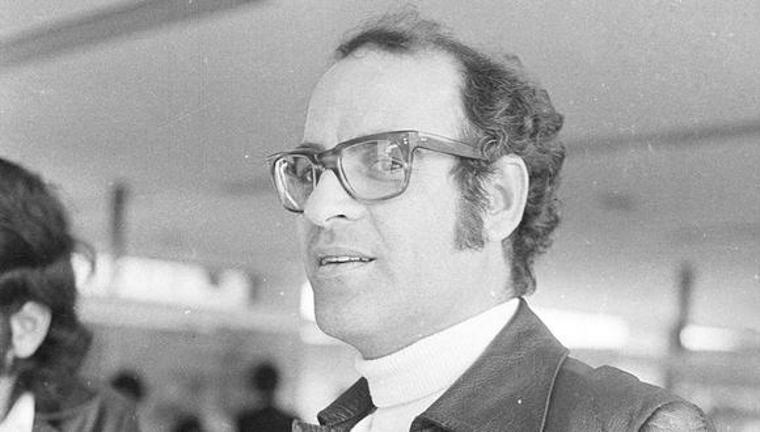 Quino photographed during a layover in Lima, Peru in 1973 [Photo: GEC Historical Archive]

Quino moved to Italy in 1976, just after Argentina fell under the power of a violent military junta which went on to detain and kill thousands of political opponents. When democracy returned to his native country, the artist split his time between Buenos Aires, Madrid and Milan. He continued illustrating and cartooning until 2006.

Among the many honors awarded to Quino over the course of his career, he was named Cartoonist of the Year in 1982, an Illustrious Citizen of Mendoza in 1988, and was awarded the French Legion of Honour in 2014. 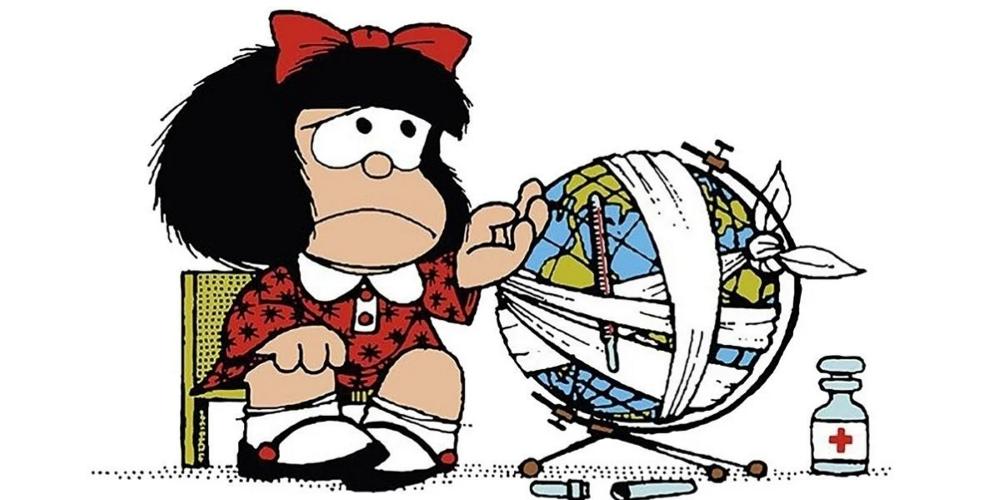