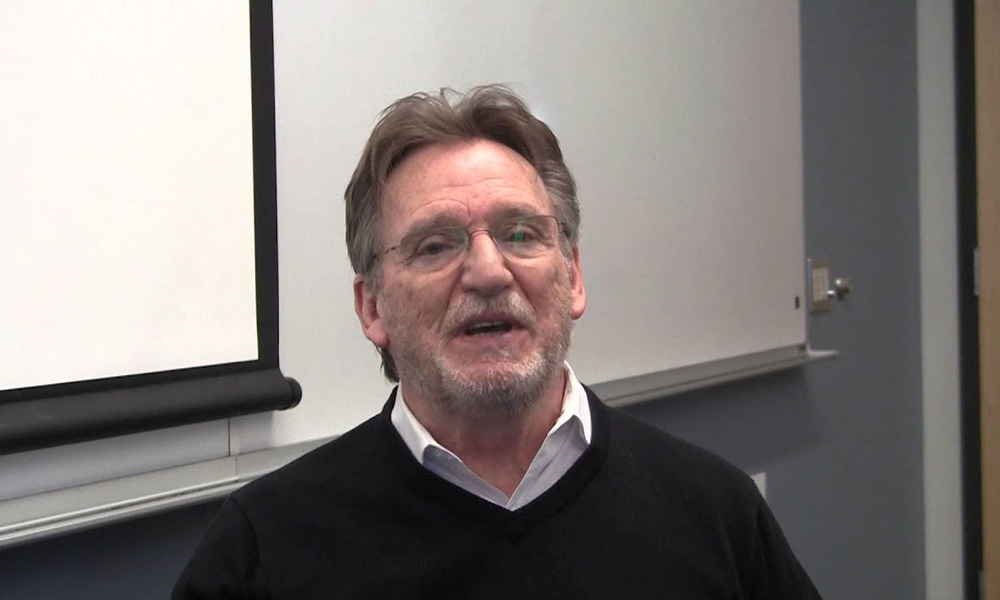 We’re sorry to hear of the passing of longtime Disney animator Phil (Pillip) Young from cancer in early May at 79.

Young began his Disney career in 1977 and had the chance to study with several of the great artists from the Golden Age’ of Disney animation including Ward Kimball, Frank Thomas, Ollie Johnston, Eric Larson, and Marc Davis.

He worked on the studio’s 1980s features such as The Fox and the Hound, The Black Cauldron, The Great Mouse Detective and Oliver & Company. He then went on to work on some of Disney’s most beloved features of the ’80s and ’90s animation renaissance, including The Little Mermaid, The Rescuers Down Under and Beauty and the Beast (He worked as animator on Mrs. Potts and Chip). He also animated the Guards in Aladdin, Mufasa in The Lion King and Quasimodo in The Hunchback of Notre Dame and went on to work on Mulan, Tarzan and the “Rhapsody in Blue” segment of Fantasia 2000.

In the 2000s, Young helped bring Kuzco and the Llama to animated life on The Emperor’s New Groove and also worked as animator on Home on the Range, which was his last project at Disney. For other studios, he animated on DreamWorks’ Sinbad: Legend of the Seven Seas (2003) and Warner Bros.’ Looney Tunes: Back in Action (2003). In the shorts field, Young animated on The Prince and the Pauper (1990) and How to Haunt a House (1999). He also worked as freelance animator on many TV commercials for Duck Soup Productions combining live action footage with animation. Young also co-authored the textbook Exploring 3D Animation with Maya 6 with Patricia Beckmann and taught at Savannah College of Art and Design and the Southwest University of Visual Arts.

As animation veteran and historian Tom Sito wrote on Facebook on Tuesday, “Phil was one of the ‘Nine Young Men’, and we worked together on all the modern Disney classics. Phil would describe himself as not flashy, but a good ‘meat & potatoes animator. Solid technique, with a wonderful personality. Liked to relax by playing the bagpipes. (He was pretty good, too). He retired a few years ago to a small town in Oregon. Peace and comfort to Gerta his wife, and his family. We will all meet again in Animation Valhalla.”

Young was asked about his favorite work in an interview with FlipAnimation.com in 2013. He responded, “It’s really difficult to select a favorite project among the many I worked on. Overall, I’d say Beauty and the Beast was the best, as it was the first one that felt like a sure thing to turn out well, right from the outset. At first, I had met the directors on the lot during lunch and expressed doubts about the idea, as it was shortly after I’d seen the classic version by Jacques Cocteau, and I felt we’d suffer by comparison. There was also a weekly TV show at the time, drawing mixed reviews. Later, however, we were given a preview of the music by Alan Mencken in one of the small conference rooms, and we were floored! I remember saying that with such a great score, we couldn’t possibly muck it up with our animation!As it turned out, Beauty and the Beast surprised everyone, and ended up with that memorable Best Picture nomination for the Academy Awards for that year, and that was before animation had its own separate category! We also had so much fun making the picture, as there were all kinds of wacky goings-on at the Airway Building, the small facility our picture occupied at that time. Colorful fights and screaming fits among the animators were a regular feature. The animators on Cogsworth and Lumiere really didn’t get on well, and it’s funny to see how those feelings are reflected in the animation of those two.

“On the other hand, my best character assignment was Mufasa on The Lion King. I was fortunate to have a really strong character to work on, with the best voice talent to animate to, and a great lead animator on the project in Tony Fucile. He was extremely generous with the scenes he gave me, and at last gave me scenes in which I could exercise some acting chops. Until this picture, I had been primarily cast on physical, action scenes. On Lion King, I got plenty of those as well, animating many shots of Mufasa’s death struggle in the Wildebeest stampede, but also got some real “plums” in a sequence of Mufasa and little Simba in some father/son interactions.”

Our thoughts are with Phil’s family and friends during this difficult time. 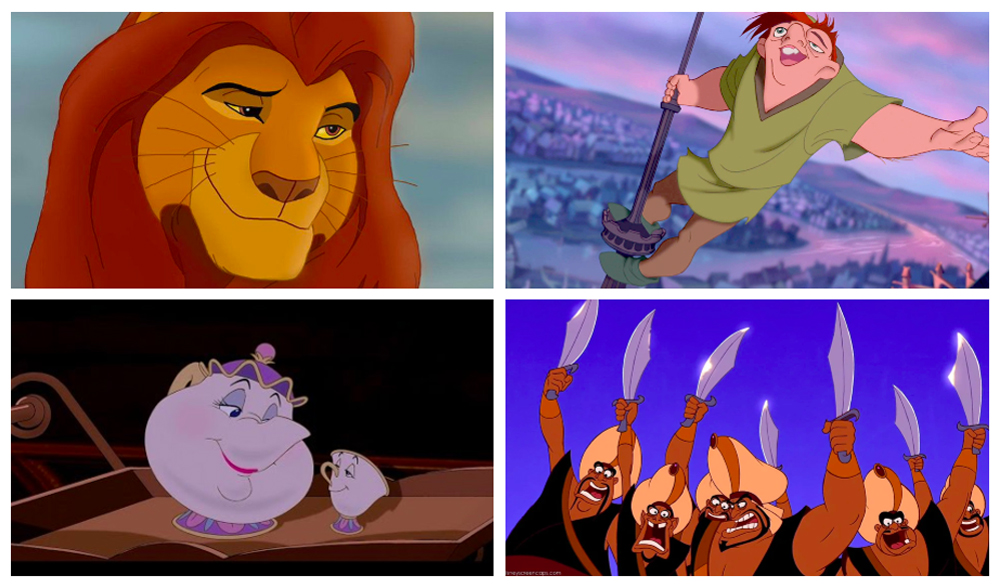