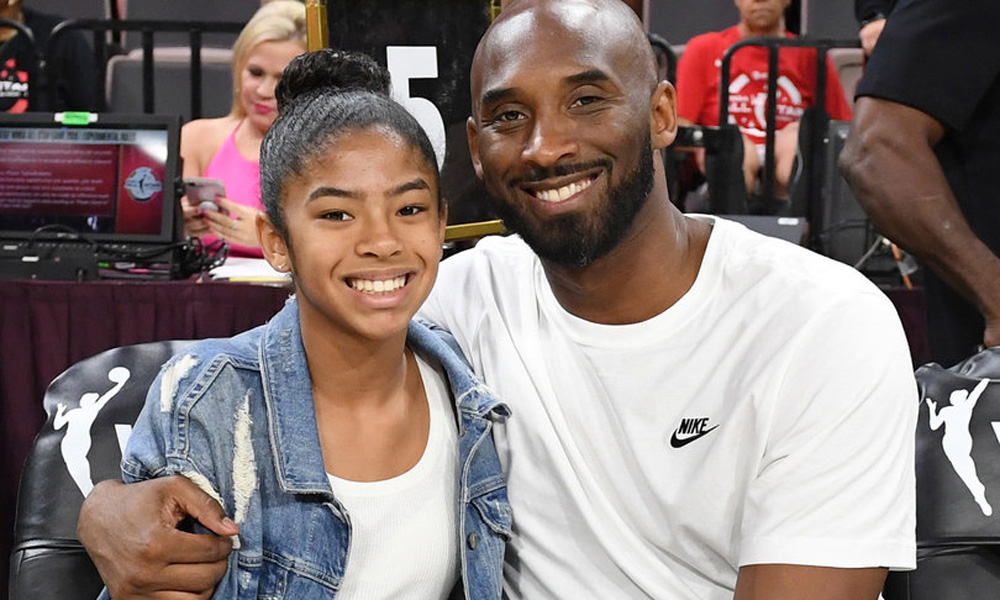 Sports icon Kobe Bryant, an 18-time NBA All Star who helped the Los Angeles Lakers to five championship wins, died Sunday morning in a helicopter crash in Calabasas, California. There were no survivors of the tragic accident, which claimed the lives of eight others on board, including Bryant’s 13-year-old daughter Gianna (Gigi); Orange Coast College baseball coach John Altobelli, his wife Keri and daughter Alyssa. Bryant was 41 years old.

The crash was reported at 9:47 a.m.; the craft was reportedly flying to Gigi’s basketball game in Thousand Oaks. Bryant coached Gigi, who had aspirations of carrying on his sports legacy, as the proud father told Jimmy Kimmel in a 2018 interview.

Kobe and Gigi Bryant are survived by wife and mother Vanessa, and by daughters and sisters Natalia, Bianca and Capri.

Bryant was born in Philadelphia, the third child of former NBA player Joe Bryant and Pamela Cox Byant. While his 20-year career made him a household name, the sports hero made a surprising entry into animation when he teamed up with director Glen Keane to produce a short based on his impactful retirement poem, Dear Basketball. Written and produced by Bryant, the hand-drawn short captured audiences and earned a number of awards, including the Oscar for Best Animated Short, short subject Annie Award and a Special Jury Award from the World Animation Celebration.

Keane was one of the many to express shock and sorrow over social media as the news broke Sunday: “Our hearts and prayers go out to Vanessa and her family. Kobe and Gianna were the most beautiful picture of a father’s love for his daughter. We were so honored to work with Kobe and even rom time to time be surrounded by his wonderful family while making ‘Dear Basketball,’ the animation veteran posted to Twitter.

Words fail us… but we will never forget such a blessing. #KobeBryant pic.twitter.com/EtQpUz9Cua

Fans have been gathering with flowers and mementos near the Staples Center in Los Angeles, where Bryant played for many years. The LAPD cautioned mourners via Twitter that the area around the arena is closed due to the Grammy Awards, blocking access.

“He will live forever in the heart of Los Angeles, and will be remembered through the ages as one of our greatest heroes,” Los Angeles Mayor Eric Garcetti said in a statement to ABC. “This is a moment that leaves us struggling to find words that express the magnitude of shock and sorrow we are all feeling right now, and I am keeping Kobe’s entire family in my prayers at this time of unimaginable grief.” 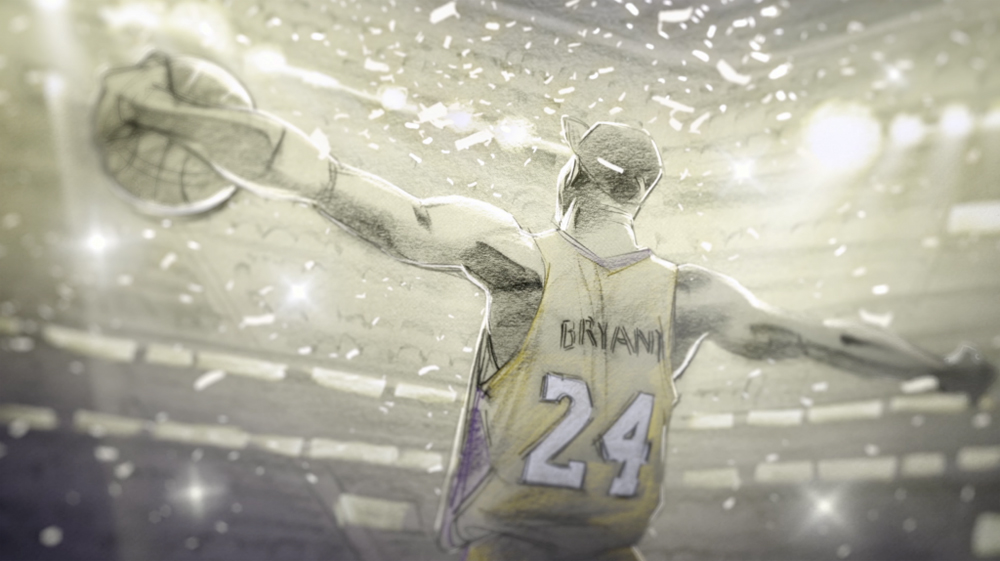 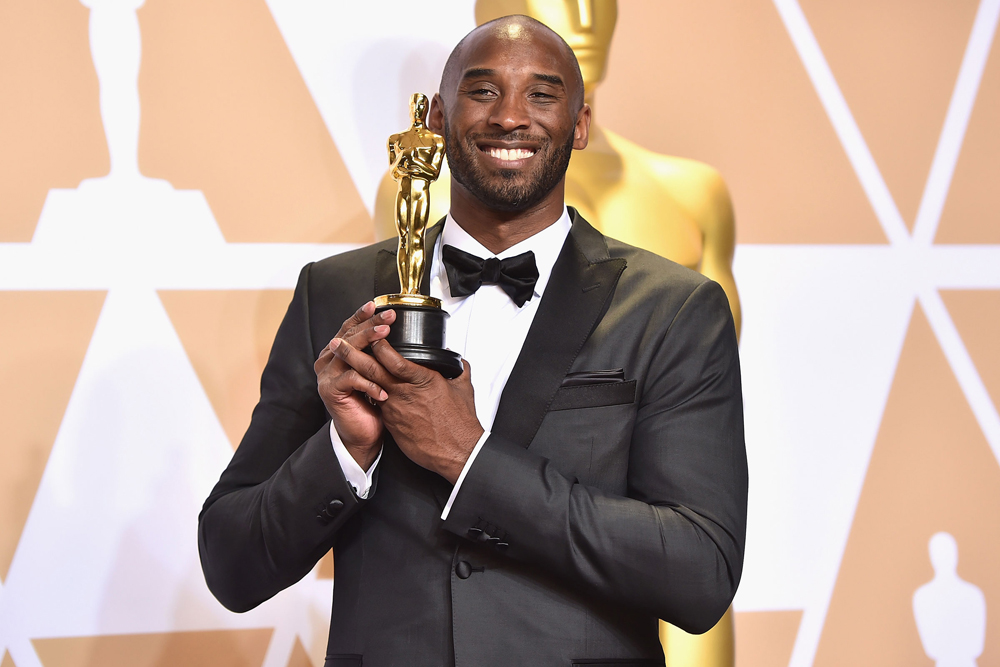