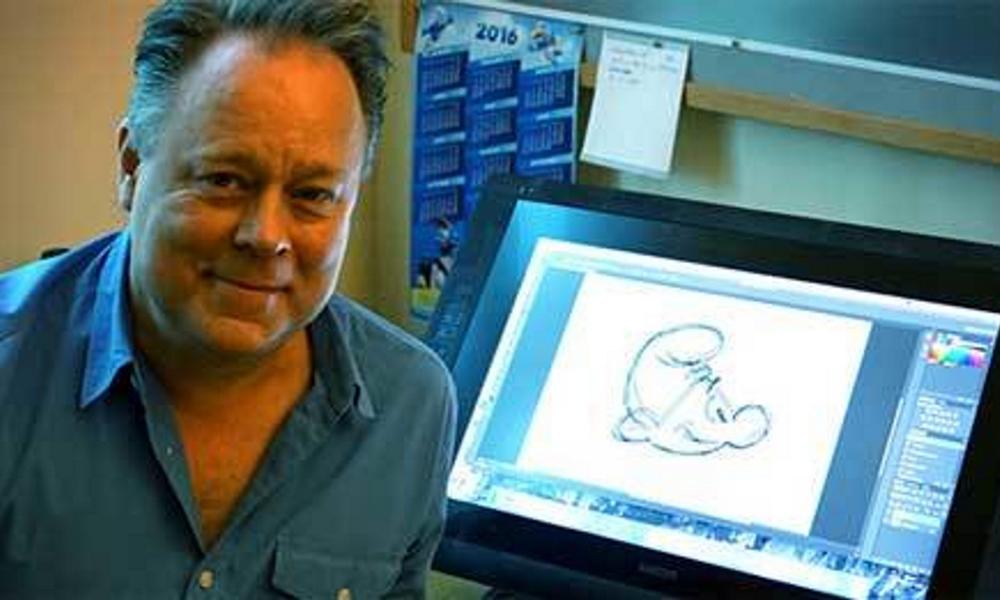 Kelly Asbury, an animator, director, screenwriter, voice actor and published author/illustrator, has died from cancer at age 60. The news was shared on Facebook by a colleague and friend.

Asbury contributed to beloved animated features from Disney, DreamWorks — where he co-directed two Oscar-nominated films, Spirit: Stallion of the Cimarron (2002) and Shrek 2 (2004) — and Sony Pictures Animation (Smurfs: The Lost Village, 2017), among others. He most recently directed UglyDolls for STX Entertainment, and provided the voices of Gibberish Cat, Oliver, Chef and Buttons.

Born in Beaumont, Texas on January 15, 1960, Asbury graduated from local Lamar University before pursuing his artistic yen at CalArts.He got his start in animation at Disney Features in the early ’80s, creating storyboards, vizdev and character design for The Little Mermaid, Beauty and the Beast, The Rescuers Down Under and Pixar’s first feature, Toy Story. He also worked on stop-motion classics Tim Burton’s The Nightmare Before Christmas (asst. art director) and Henry Selick’s James and the Giant Peach (artistic supervisor – story).

Asbury joined the newly-formed DreamWorks Animation studio in 1995, working on The Prince of Egypt, Chicken Run and Shrek before moving to the co-director’s chair for Spirit and Shrek 2. While at DWA, he also worked on Shrek the Third, Kung Fu Panda and Madagascar 2 as a VO or story artist.

The multi-talented artist returned to the helm to write and direct Rocket Pictures’ breakout animated release Gnomeo & Juliet (2011), which spawned a sequel in 2018. Asbury returned to Disney as a story artist for Wreck-It Ralph and Frozen, before taking the reins of Sony’s fully-animated Smurfs: The Lost Village (2017), for which he also voiced Nosey Smurf. He also served as an additional story artist on MGM’s The Addams Family released last year.

Outside animation, Asbury turned his energies to writing and illustrating. He penned Dummy Days — a biography of five 20th century ventriloquists — in 2003, as well as 12 children’s books, including Rusty’s Red Vacation, Bonnie’s Blue House and Yolanda’s Yellow School.

Asbury is survived by his wife, Jacquie. 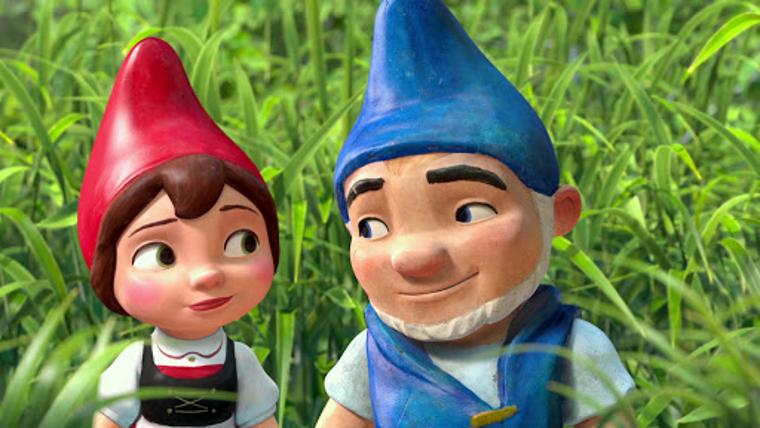 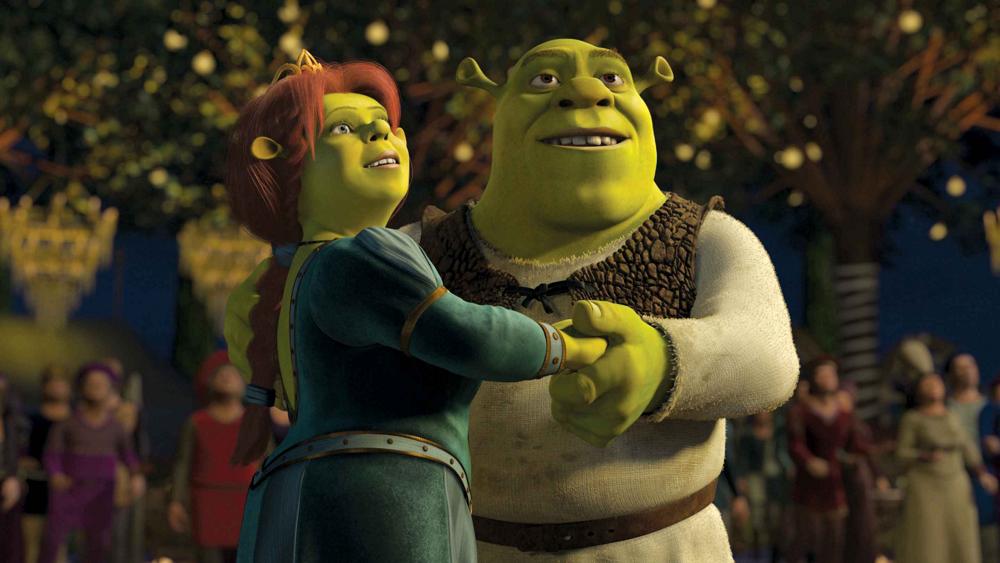 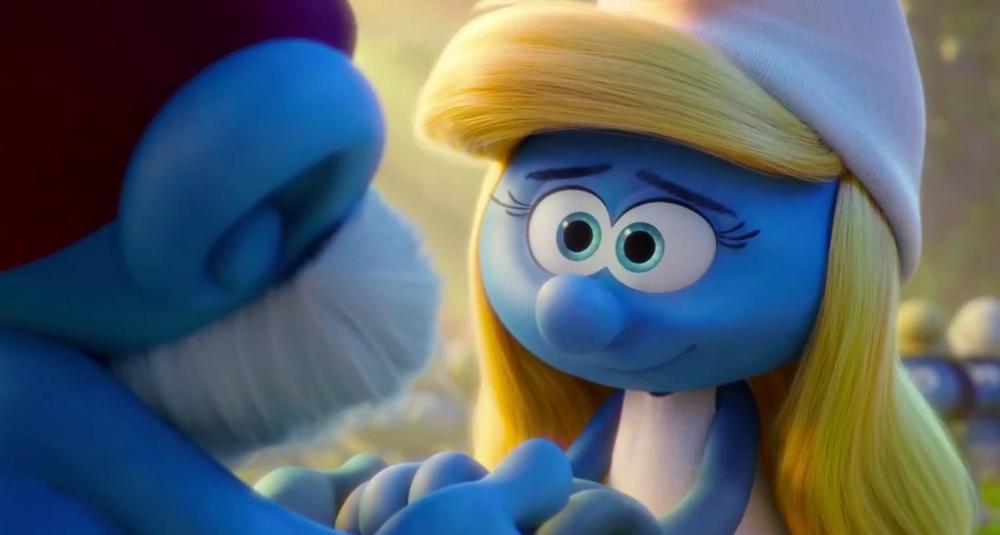