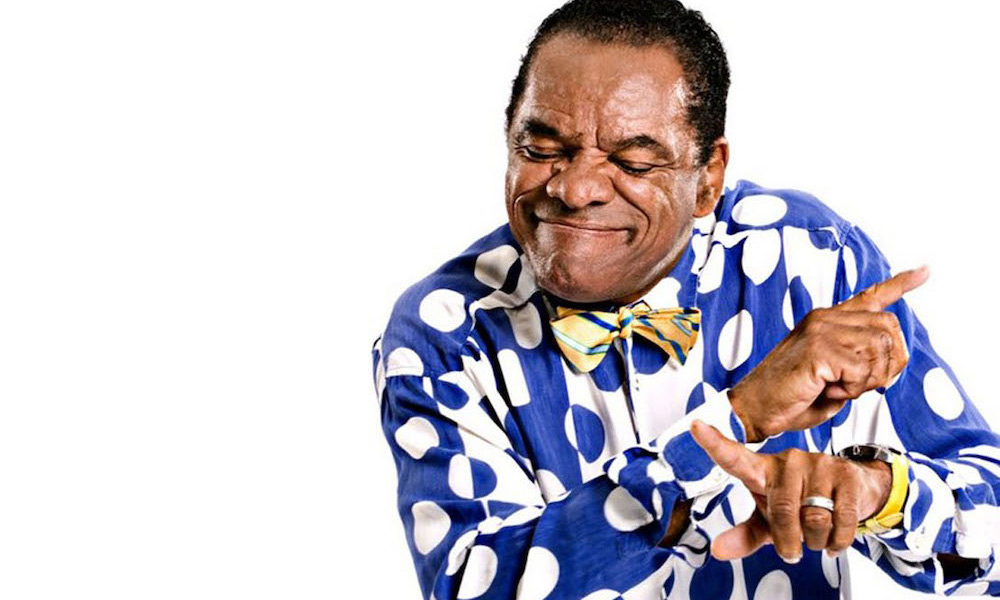 Actor and comedian John Witherspoon, who delighted audiences with his distinctive characters in films and TV series including the Friday movies, The Wayans Bros., The Tracy Morgan Show and hit animated hit series The Boondocks, died Tuesday at age 77. The death was unexpected — the performer had several upcoming stand-up appearances scheduled — and Witherspoon passed at his home in Southern California.

The news was confirmed to Deadline by Witherspoon’s family:

“It is with deepest sorrow that we can confirm our beloved husband and father, John Witherspoon, one of the hardest working men in show business, died today at his home in Sherman Oaks at the age of 77. He is survived by his wife Angela, and his sons JD, Alexander, and a large family. We are all in shock, please give us a minute for a moment in privacy and we will celebrate his life and his work together. John used to say ‘I’m no big deal’, but he was huge deal to us.”

Born in Detroit in 1942 as John Weatherspoon, the comedy legend began in stand-up before edging into acting with TV guest star roles. Witherspoon made his feature film debut in The Jazz Singer in 1980, going on to appear in numerous pictures from Vampire in Brooklyn to The Ladies Man.

He brought to life beloved oddball father figures, like Ice Cube’s dad in Friday (1995) and its sequels (he was expected to reprise his role in the long-awaited final installment, Last Friday), Pops in The Wayans Bros. and Grandad on The Boondocks. Witherspoon followed the cartoon’s creator Aaron McGruder onto his live-action Adult Swim series, Black Jesus.

Witherspoon did not do voice over for animation regularly, but his distinctive voice and energetic delivery — as he pointed out in an interview with Joe Rogan earlier this year, he didn’t change his voice for Boondocks — are recognizable to animation fans. Witherspoon’s animation guest star credits include BoJack Horseman, Animals., Randy Cunningham: 9th Grade Ninja, Kim Possible, The Proud Family and Bébé’s Kids. 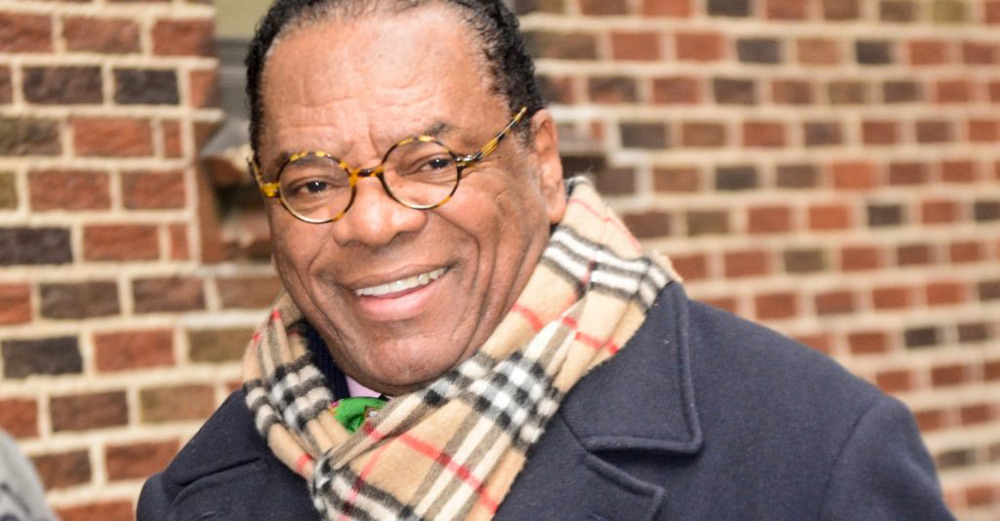 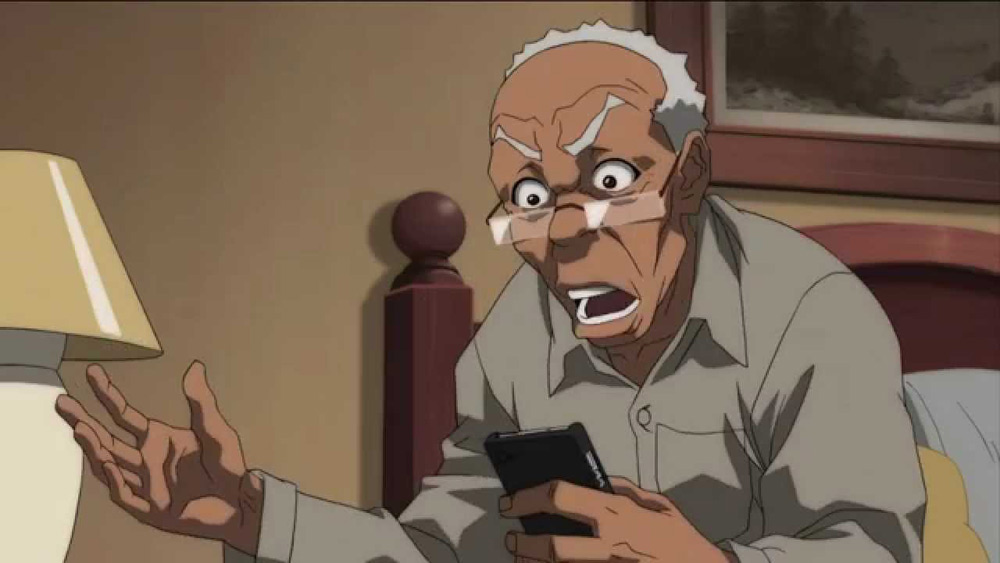