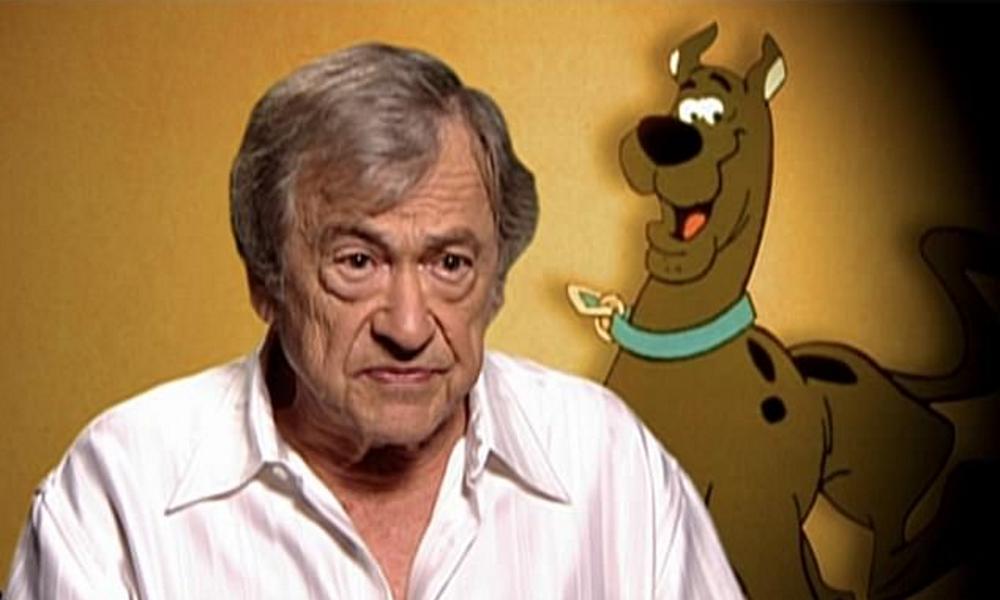 Animator, writer and executive Joe Ruby — who, with partner Ken Spears, created beloved Saturday morning cartoons such as Hanna-Barbera’s Jabberjaw, Dynomutt and the enduringly popular Scooby-Doo, Where Are You? — died on Wednesday of natural causes at age 87 in Westlake Village, California. The highly driven creator stayed imaginative into his later years, according to his grandson Benjamin Ruby, who told Variety: “He never stopped writing and creating, even as he aged.”

An L.A. native, Ruby was born March 30, 1933. He studied art and began his animation journey as an inbetweener at Disney, later moving into music editing in the 1950s. Ruby enlisted in the U.S. Navy and served as a radio operator during the Korean War, and then moved on to his fateful gig as a sound editor at Hanna-Barbera, where he met and began working with Spears. The pair wrote a spec script and made it onto the studio’s writing staff in the 1960s, and created Jabberjaw.

“There was no great awakening or such. I did some magazine cartooning years before, but never pursued it much. It was just a freak opportunity that came up at Hanna-Barbera in 1959,” Ruby told ScoobyAddicts.com in an interview. “They desperately needed people to write the short openings, closings and 30 second bridges for the Huck Hound and Yogi Bear shows, and both Ken and I started writing them on the side while we worked our regular jobs in the editorial department.”

The development of Scooby-Doo, Where Are You? was speared by CBS children’s programming president, Fred Silverman, who hired Ruby and Spears to oversee the network’s Saturday morning cartoons and come up with a gentler alternative to the violent action in other kids’ animation. Together with character designer Iwao Takamoto (1925-2007), they played with a few different approaches (including the popular rock band setup) before setting up the Mystery, Inc. gang now known all over the world: Freddie, Daphne, Velma, Shaggy and the cowardly Great Dane, Scooby-Doo.

With Scooby-Doo a success, Ruby and Spears left Hanna-Barbera, writing with Sid and Marty Krofft Television Productions and taking their shot at producing at animation studio DePatie-Freleng, where they created The Barkeleys and The Houndcats.

The duo formed their own company, Ruby-Spears Productions, in 1977. When Silverman moved to ABC, the Scooby crew came back together to create Dynomutt (1976-77). Ruby-Spears creations included Fangface, Superman, Thundarr the Barbarian, The Plastic Man Comedy-Adventure Hour, the Mister T animated series and the 1980s Alvin and the Chipmunks show.

The Ruby-Spears Prod. was acquired by Hanna-Barbera’s parent company, Taft Entertainment, in 1981, and its shows were folded into the H-B library when Turner acquired it in 1991.

Ruby later executive produced animated series based on Rambo, Police Academy and Punky Brewster. Outside animation, he worked with famed comic-book artist Jack Kirby on a number of characters and storyworlds. 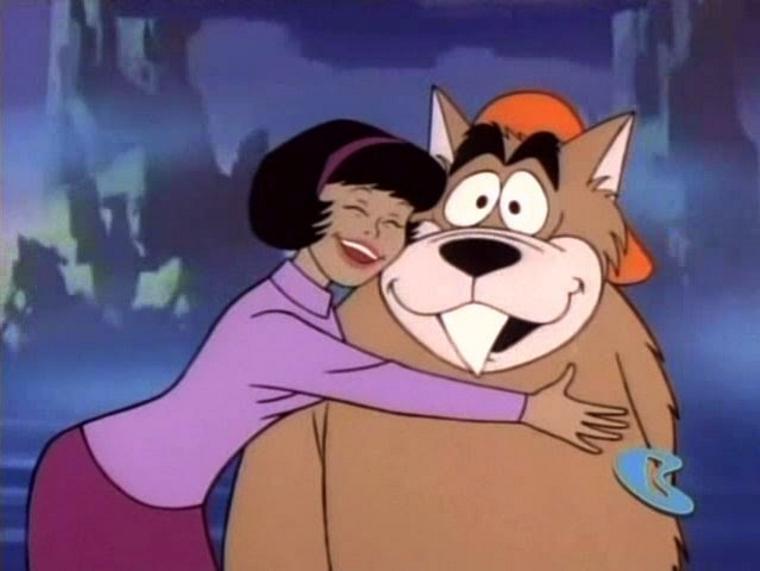 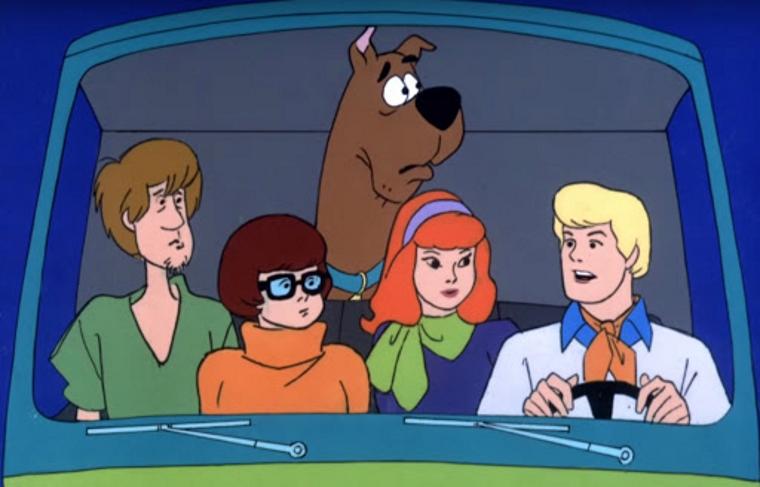 Scooby-Doo Where Are You? 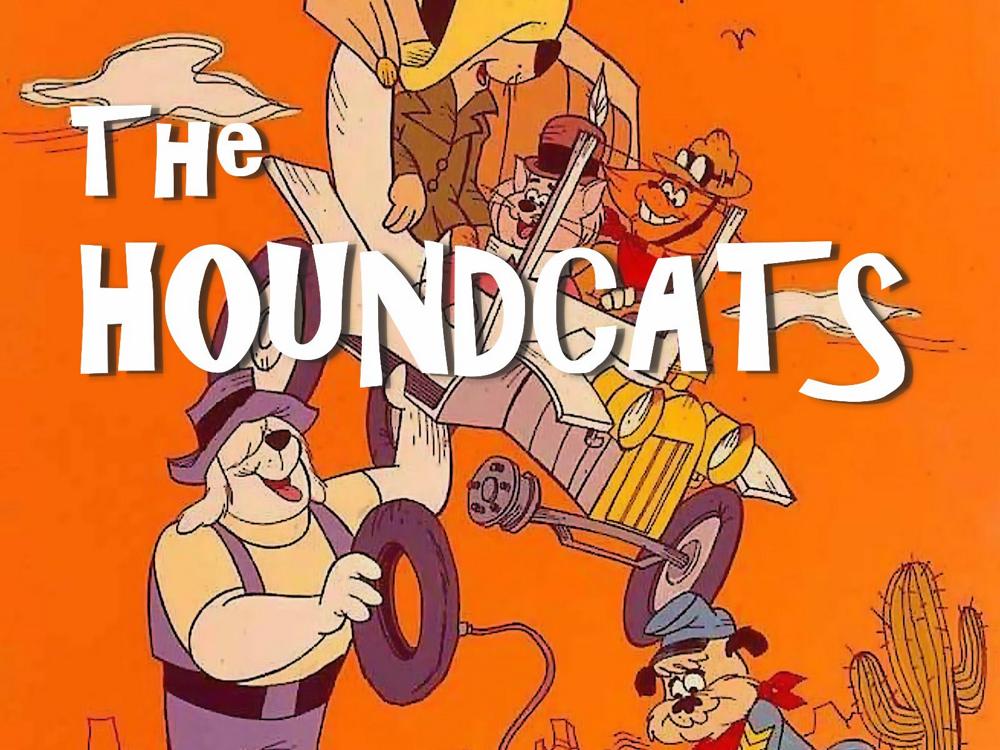 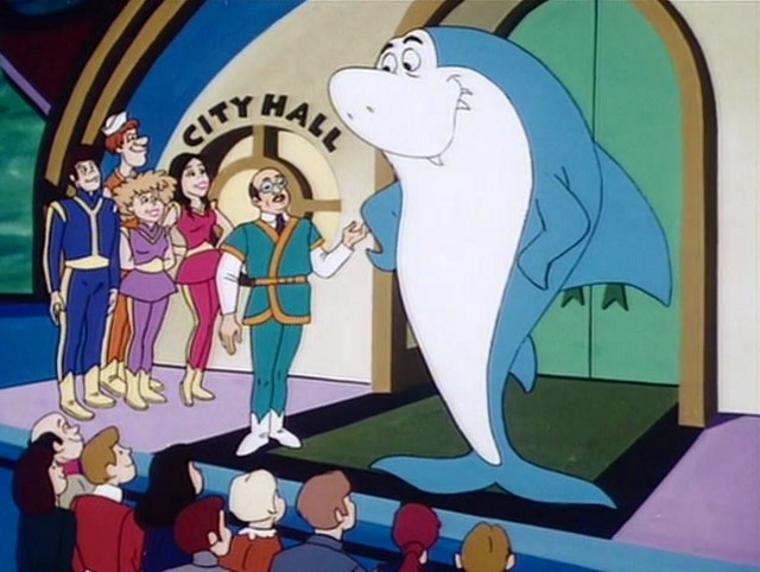