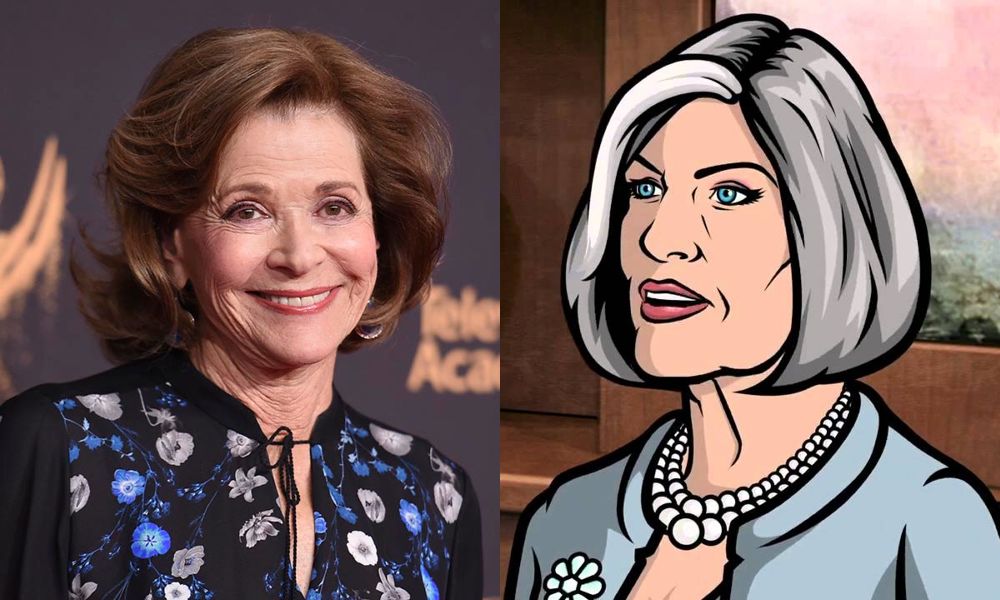 Jessica Walter, an Emmy-winning actress and Golden Globe nominee known to animation fans as the voice of mom/boss Malory on Archer, has died at 80 years old in the sixth decade of her remarkable career. The stage, screen and V.O. booth performer passed away in her sleep in New York City, her lifelong hometown.

Walter’s daughter, Brooke Bowman (SVP Drama Programming, Fox Entertainment), said in a statement: “It is with a heavy heart that I confirm the passing of my beloved mom Jessica. A working actor for over six decades, her greatest pleasure was bringing joy to others through her storytelling both on screen and off. While her legacy will live on through her body of work, she will also be remembered by many for her wit, class and overall joie de vivre.”

Walter started her career in N.Y.C., appearing in numerous Broadway productions and earning the Clarence Derwent Award for her turn in Photo Finish. She also performed for Playwright’s Horizons and the Los Angeles Theater Centers — where she starred in Tartuffe opposite her husband, Ron Leibman, who passed in 2019 — and in the multiple Tony Award-winning Broadway revival of Anything Goes in 2011.

Walter’s TV dance card filled up through the 1960s, largely with appearances in live-action dramas, flexing her comedy chops on Love, American Style in early ’70s. She guest starred on crime drama Ironside in 1974 and starred in the spin-off Amy Prentiss, for which she won the Emmy Award. Her notable live-action credits also include her Golden Globe-nominated turn in Play Misty for Me, The Flamingo Kid, Trapper John M.D., The Streets of San Francisco and, of course, her Emmy- and SAG Award-nominated portrayal of Lucille Bluth in Arrested Development. 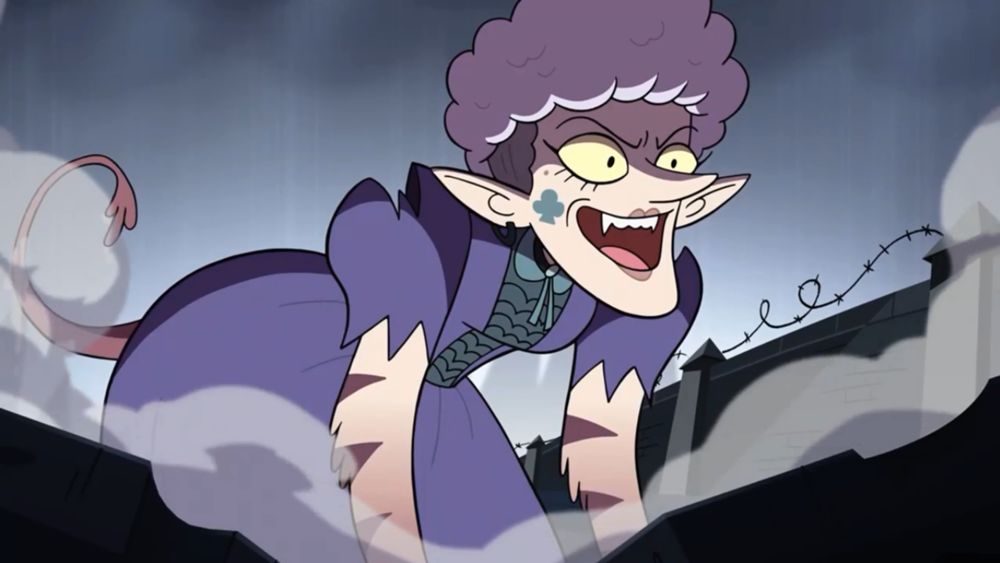 Star vs. The Forces of Evil – Miss Heinous (Disney TV)

The multifaceted actress made her big animation debut in the 1986 Hanna-Barbera series Wildfire as the villainess Lady Diabolyn. A few years later, she starred as Fran in the novel Jim Henson Co. sitcom Dinosaurs (1991-94). In-demand as always, in more recent years she played Meteora / Miss Heinous on Daron Nefcy’s Disney toon Star vs. The Forces of Evil (2015-18). However, she is best known to animation fans for her most recent and longest running role on the FXX adult animation hit Archer, as hardline spy org head and maternal source of psychological issues Malory Archer. Walter earned two Annie Award nominations, two individual Behind the Voice Actor Awards nominations and shared two additional ensemble BTVA nominations for the role. 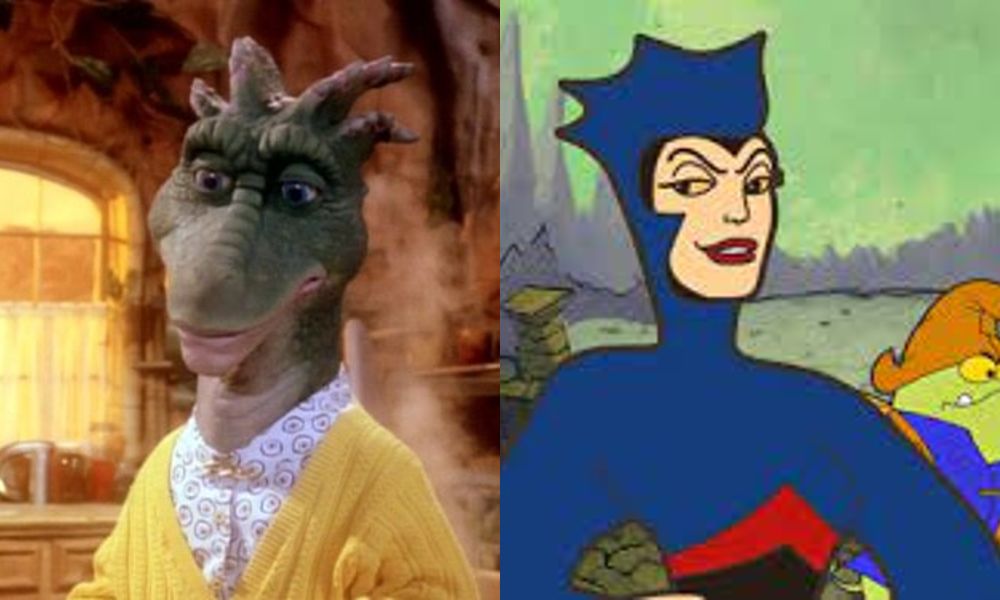 Adam Reed, creator and executive producer of Archer, said in a statement: “The Archer family is heartbroken to lose Jessica Walter, our beloved colleague and friend. Jessica was a consummate professional, an actor’s actor, and the exact opposite of Malory Archer – warm, caring and kind, with an absolutely cracking sense of humor – and it was both a privilege and a true honor to work with her over these many years. She will be greatly missed, but never forgotten.”

On Twitter, co-star H. Jon Benjamin (voice of Sterling Archer) remembered Walter as “an unparalleled talent. So funny. So insanely good in everything she was in. Wonderful to be around,” adding “I will miss her.” Aisha Tyler (Lana Kane) called the late actress “a queen in every way: kind, classy, incredibly talented, generous with love & support. And so insanely funny.”

Amber Nash (Pam Poovey) shared on Instagram: “I was so lucky to have had the opportunity to work with and know Jessica. She was the best of us. She would wait for a moment and then blow us all out of the water with the funniest thing you’ve ever heard. I learned so much from Jessica. A classy gal indeed.”

Walter is survived by Bowman and by a grandson, Micah Heymann. In lieu of flowers, donations may be made to Guiding Eyes for the Blind: https://give.guidingeyes.org/Donate. 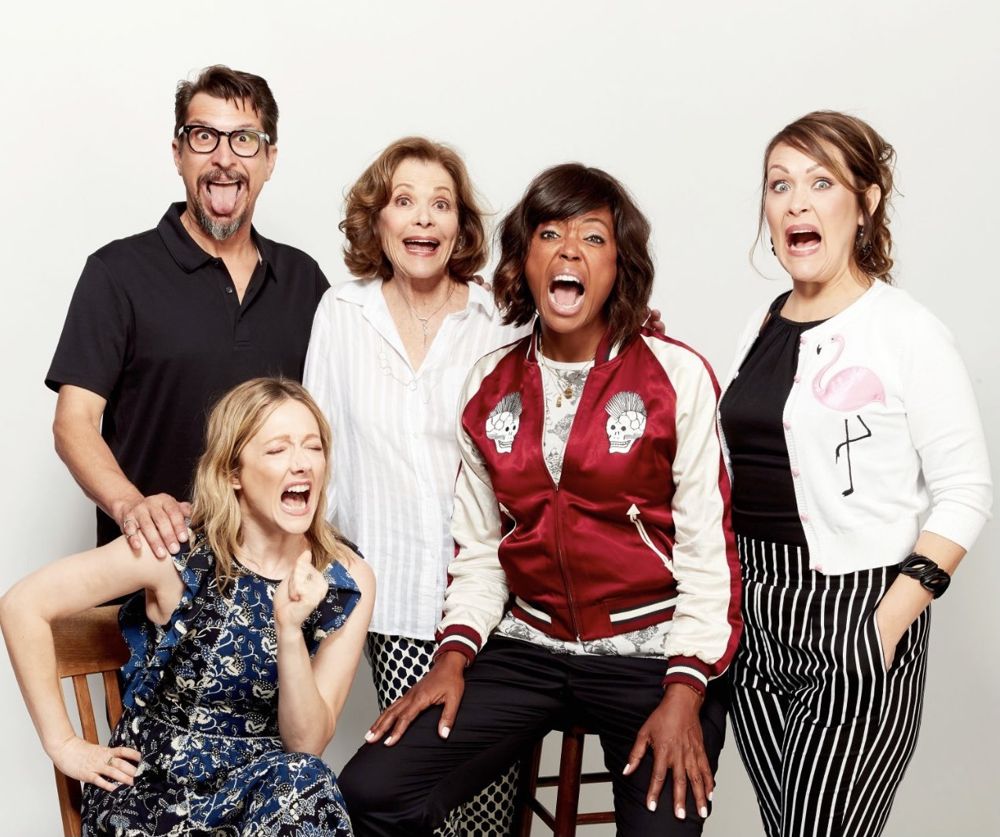