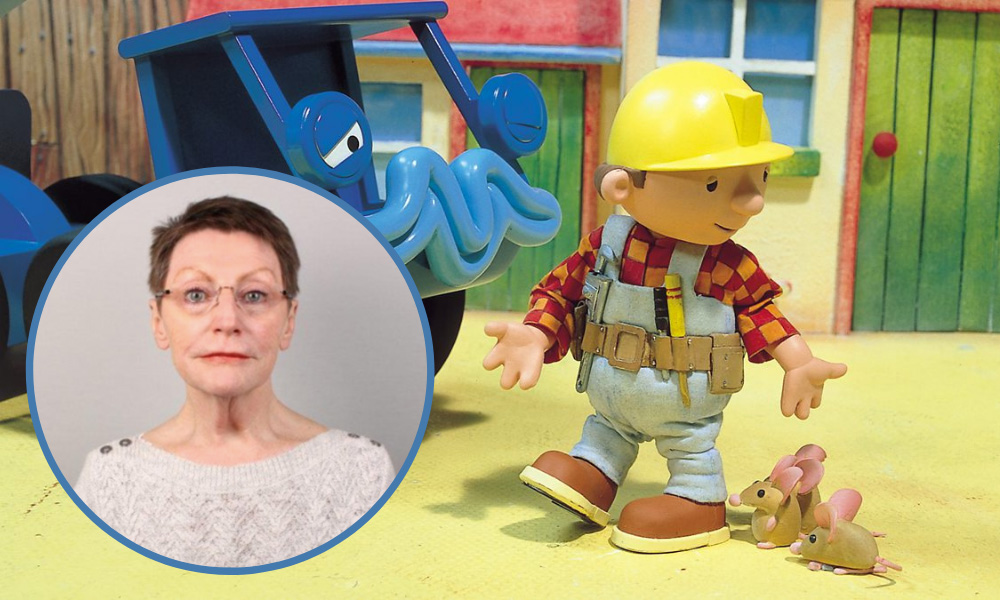 Veteran British TV animation producer Theresa Plummer-Andrews, who is best known for exec producing shows such as Bob the Builder, Postman Pan and The Animals of Farthing Wood for Children’s BBC, has passed away at age 77 after a brief illness.

The widely respected executive began her career as a theatrical agent whose clients included Richard Burton and Elizabeth Taylor. In 1981, she joined TVS (ITV’s franchise holder for Southern England) where she gravitated towards children’s programming. In 1986, she launched her career at the BBC, helping to form BBC Children’s International to secure additional funding for children’s programming. She was soon promoted to head of acquisitions and creative development, in which post she helped executive produce Bob the Builder. 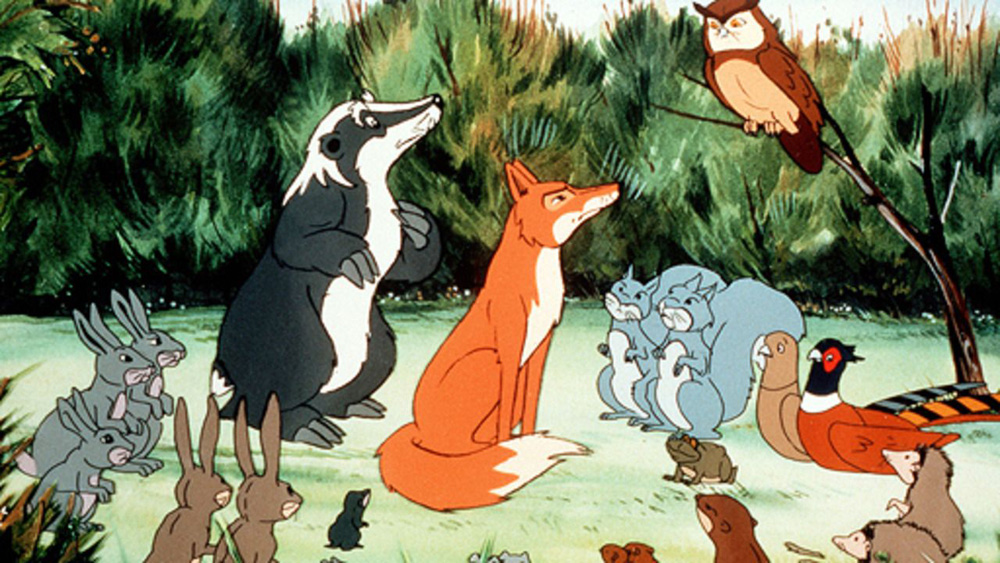 The Animals of Farthing Wood

Michael Carrington, current entertainment director at Australia’s ABC, who succeeded Plummer-Andrews at the BBC told Animation Magazine, “Trees was an inspiring and endlessly energetic executive and content maker, who played a substantial role in championing and bolstering children’s content in the UK and indeed, around the world — for as long as any of us can remember. On a personal note, I am struggling to accept that she is no longer with us. I will miss her laughter, her creativity and her passion for dancing on tables!”

Pierre Sissmann, founder and CEO of Cyber Group Studios, who worked with Plummer-Andrews on several shows said, “Theresa was a very, very dear friend of my family. So my wife Joelle and I very saddened by this news. I have personally worked alongside Theresa for about 15 years and she was always a source of inspiration. She made no compromise in trying to reach the best to deliver to kids and families. We did our preschool series Zou together and worked side by side for three seasons, and together, we made it our first big worldwide hit. But more than this, Theresa helped build our industry for several decades and left her imprint on many, many creators, producers and broadcasters. She will be remembered by many as an example and a great figure. I will mourn a friend.” 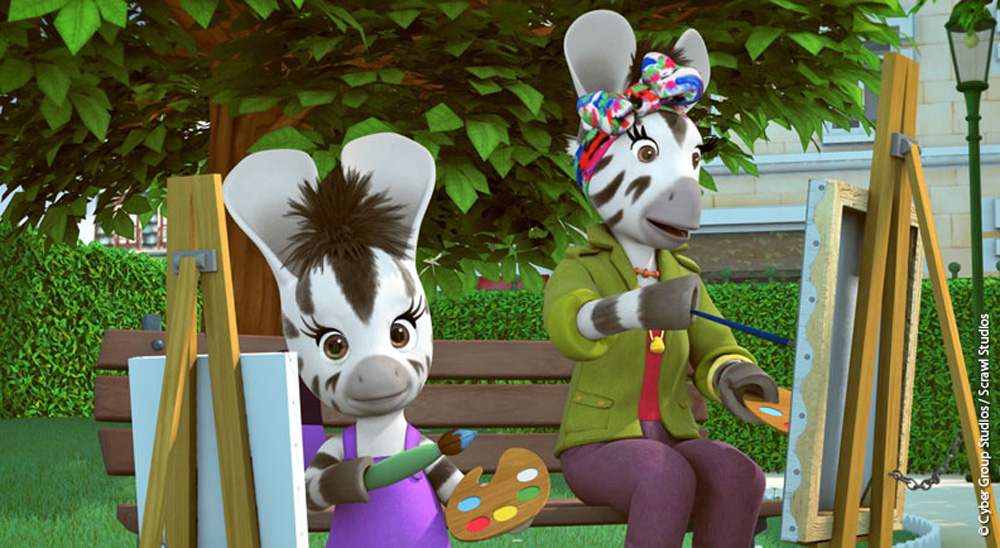 Veteran British animation executive Vanessa Chapman, MD of VJC Media, who produced Little Robots with Plummer-Andrews noted, “Theresa or ‘Trees’ as I called her, has always been such an inspirational force – in work and in her life. I always marveled at her knowledge, her expertise, her wit and quick repartee, not forgetting the laughter she brought into the lives of all of us who were lucky enough to know her well and get to spend time with her.”

Chapman added, “She has been such a formative figure in our industry and will be greatly missed, not just by me, but by all her many friends, internationally; the creators, producers, broadcasters, writers, composers, those in every part of the business who have benefitted from having some of ‘Tree’s’ magic in their/our lives.”

Jackie Edwards, head of Fund at British Film Institute’s Young Audiences Fund, former head of BCC’s children’s and independent animation and exec producer of show such as Octonauts, Postman Pat and Clangers told us, “Theresa was a fabulous force of nature to whom many of us who have worked in the animation industry owe so much. Her reign at BBC Children’s was legendary. Theresa was everything you want in a commissioner – instinctive, direct and decisive – she never left you in any doubt as to the merit (or otherwise) of the show you were pitching. As an exec producer on your show, she was more than everything you want – a passionate advocate who would kick down doors to get whatever needed doing done, pausing only briefly for laughs, some top level swearing and occasionally a lovely lunch. We have lost a mighty woman.”

We send our condolences to all of Plummer-Andrews’ family, friends and colleagues around the world.