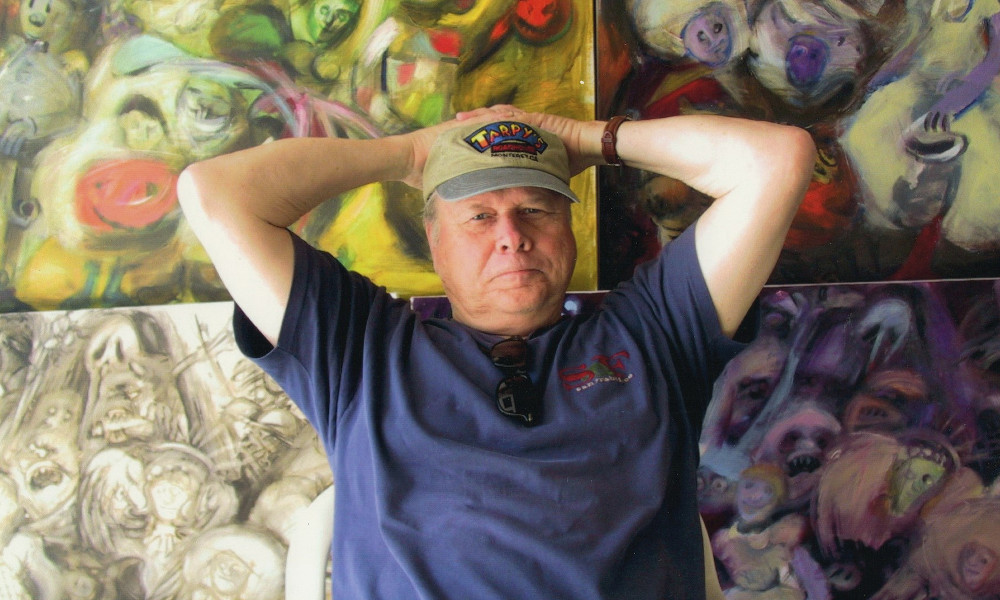 Animation writer, director and producer Don Jurwich who worked at some of the top studios and contributed to hit cartoon legacies from The Smurfs and Scooby-Doo! to Spiderman and G.I. Joe, died July 13 at his home from natural causes.

Born January 1, 1934, Donald Lee Jurwich received his creative training at Art Center College of Design in Pasadena (where he would later teach a storyboarding class) after leaving the Army. The Los Angeles native worked his way up the animation career ladder over his 40-year career, starting as a layout, background artist and a storyboarder. He also worked as a recording director on several projects. 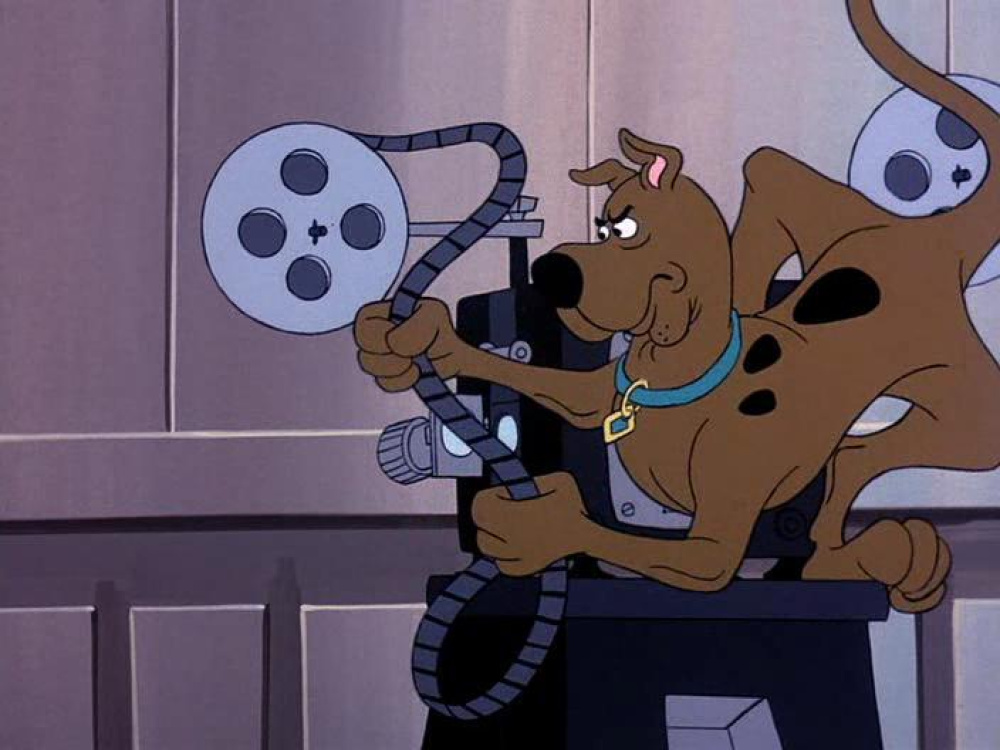 At the famous Hanna-Barbera studio, Jurwich produced for Mystery Inc. adventures through the 1970s and turn of the decade, including Laff-A-Lympics, Scooby-Doo and Scrappy-Doo, The Richie Rich/Scooby-Doo Show and the TV movie Scooby Goes to Hollywood, as well as DC comics toons Challenge of the Superfriends and The World’s Greatest SuperFriends. Through the ’80s and ’90s, he produced and wrote for The Fonz and the Happy Days Gang, Richie Rich, The New Yogi Bear Show, Tom & Jerry Kids and Droopy: Master Detective, to name a few. 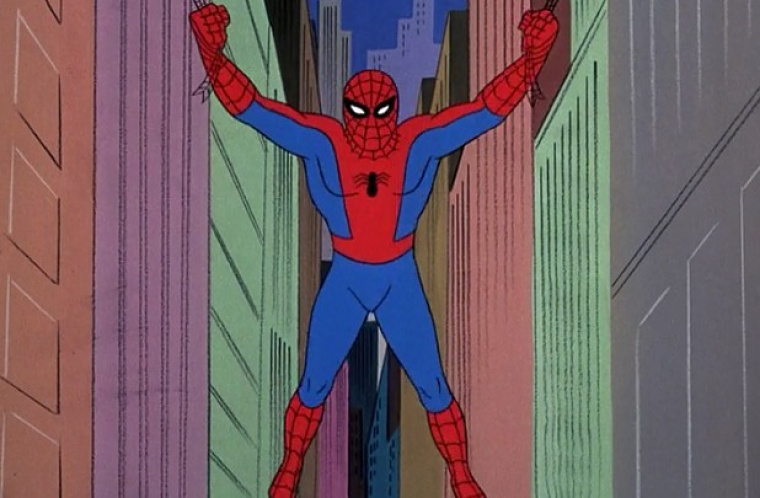 Jurwich also enjoyed a prolific career with Marvel Productions from the early ’80s, producing on G.I. Joe: A Real American Hero, the G.I. Joe series, G.I. Joe: The Movie and The Incredible Hulk cartoon, as well as serving as director/supervising director on Spider-Man (1981) and Spider-Man and His Amazing Friends.

The toon multi-talent also lent his skills to The Pink Panther, Heathcliff, Robotix and the cult classic animated feature Heavy Metal. He wrote and directed the short Yoink! of the Yukon for Cartoon Network’s What a Cartoon! and shared an Emmy nomination for the 1987 The Smurfs series.

15) Yoink! of the Yukon from fredseibert on Vimeo.

After retirement, Jurwich was able to dedicate himself to his fine art pursuits, enjoyed two successful shows of his drawing and painting at The Animation Guild in Burbank in the last decade.

Jurwich is survived by his wife, Edna; son, Stephen; daughter and son-in-law, Jennifer and Paul; and one grandchild. A funeral will be held at Valley Oaks Chapel in Westlake Village on August 20. In lieu of flowers, the family asks for donations to charity made in Jurwich’s memory. 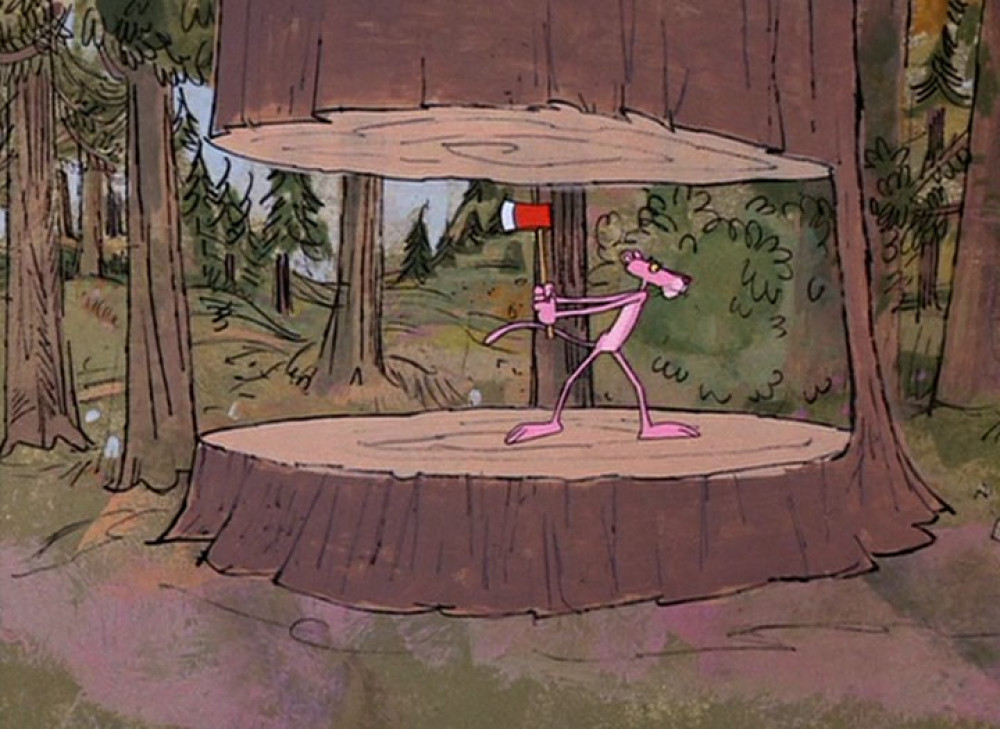