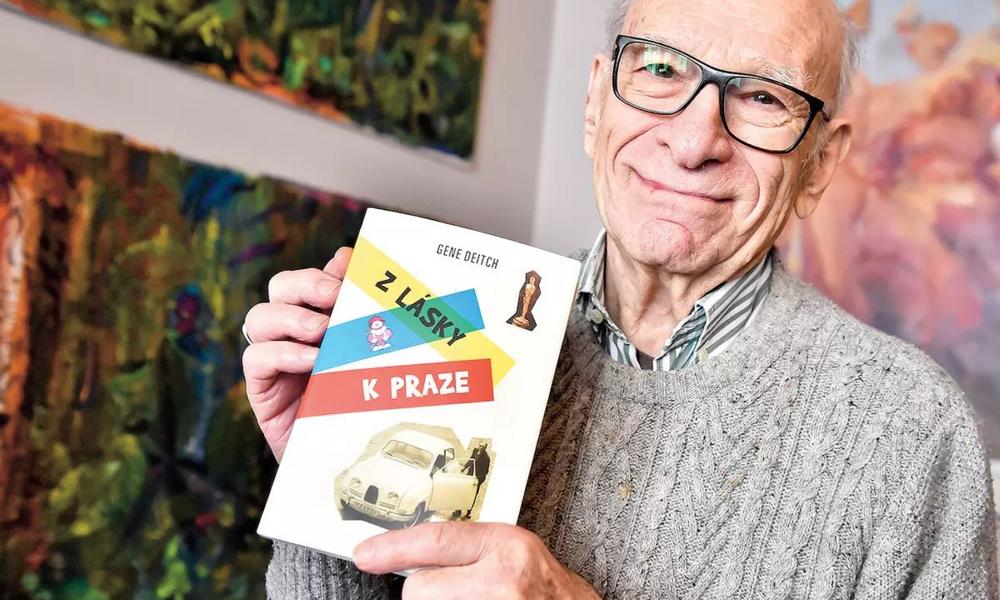 Award-winning American animation director and producer Gene Deitch has died at age 95. The beloved artist passed away Thursday night in Prague, where he lived with his wife and fellow animator Zdenka Najmanova. The news was shared with the Czech News Agency (CTK) by Garamond publishing house owner Petr Himel. The label published Deitch’s memoirs, For the Love of Prague, in 2018.

Born Eugene Merrill Deitch in Chicago on August 8, 1924, he moved to California with his family five years later. After graduating from Los Angeles High School, Deitch began working as a draftsman for North American Aviation. He was drafted and entered pilot training, but was discharged due to pneumonia in 1944. Deitch re-entered the commercial art world, contributing cover and interior illustrations to jazz magazine The Record Changer.

He was nominated for an Academy Award in 1958 for his theatrical cartoon Sidney’s Family Tree, although he was let go from Terrytoons that same year. Deitch set up his own New York studio, Gene Deitch Associates, which primarily produced commercials. With the promise of funding for his theatrical short concept Munro, Deitch relocated to Prague in communist Czechoslovakia in late 1959. He intended to stay only 10 days, but decided to settle in the city permanently after meeting his future wife, animation producer Zdenka Najmanova.

Munro won the Oscar for Animated Short Film in 1961, becoming the cartoon produced outside the U.S. to earn the honor. Deitch worked with the film’s backers Rembrandt Films through the ’60s to produce Popeye TV cartoons with King Features and a dozen Tom and Jerry shorts for MGM. Deitch co-produced and directed a series of King Features’ Krazy Kat shorts for TV with William Snyder, with whom he also created his original kids’ series The Bluffers and directed Alice of Wonderland in Paris (1966).

From 1968 until his retirement in 2008, Deitch was lead animation director for Weston Woods Studios (based in Connecticut). The ex-pat openly expressed his love for Prague, where he created some 70 animated films and seven TV series, saying that Czechoslovak authorities never interfered with his work. Although, his 1969 short The Giants (Obri) was banned in the country due to perceived criticism of the 1968 Soviet invasion.

Deitch was honored with the Winsor McCay Award for his lifetime contributions to animation at the 2003 Annie Awards — an honor he once told an interviewer he valued more than his Oscar. 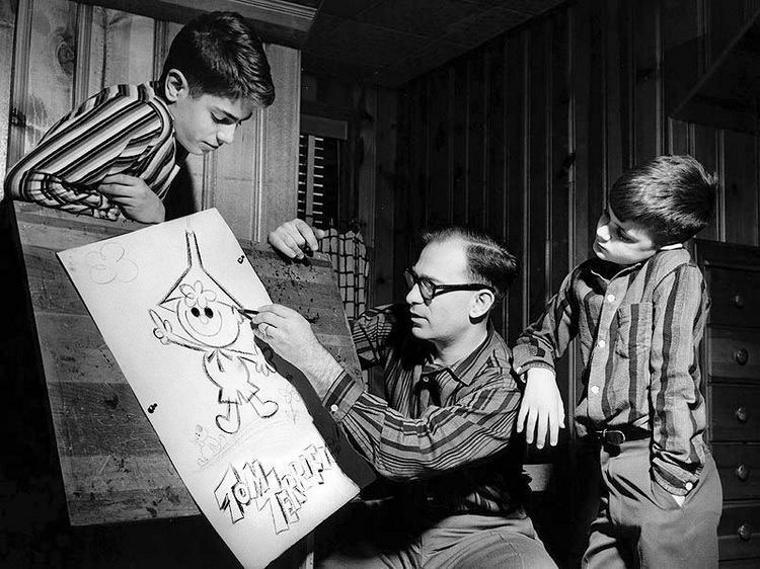 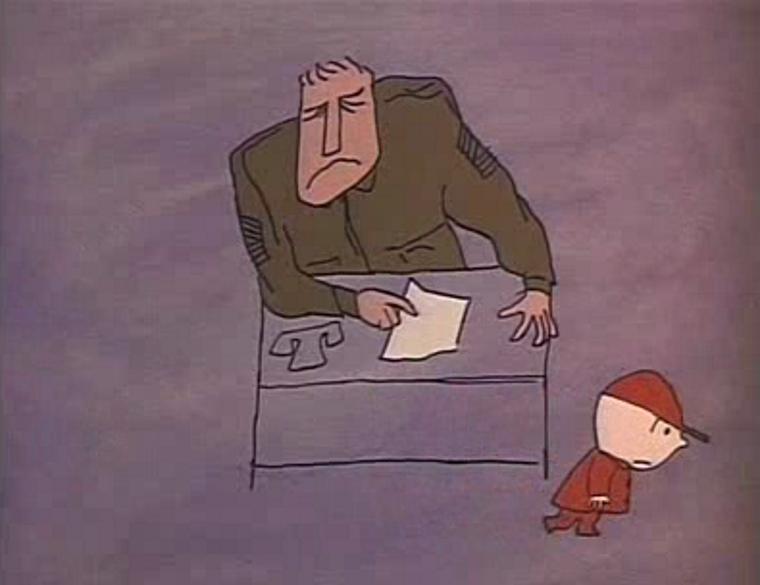 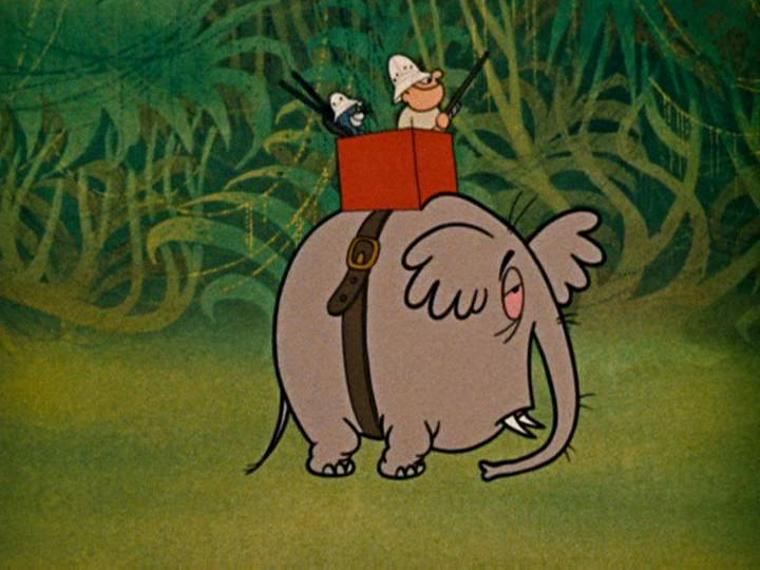 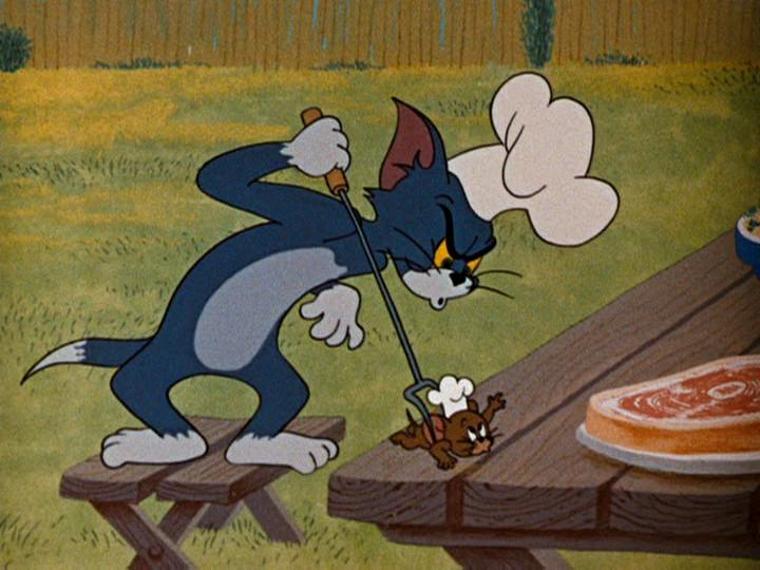