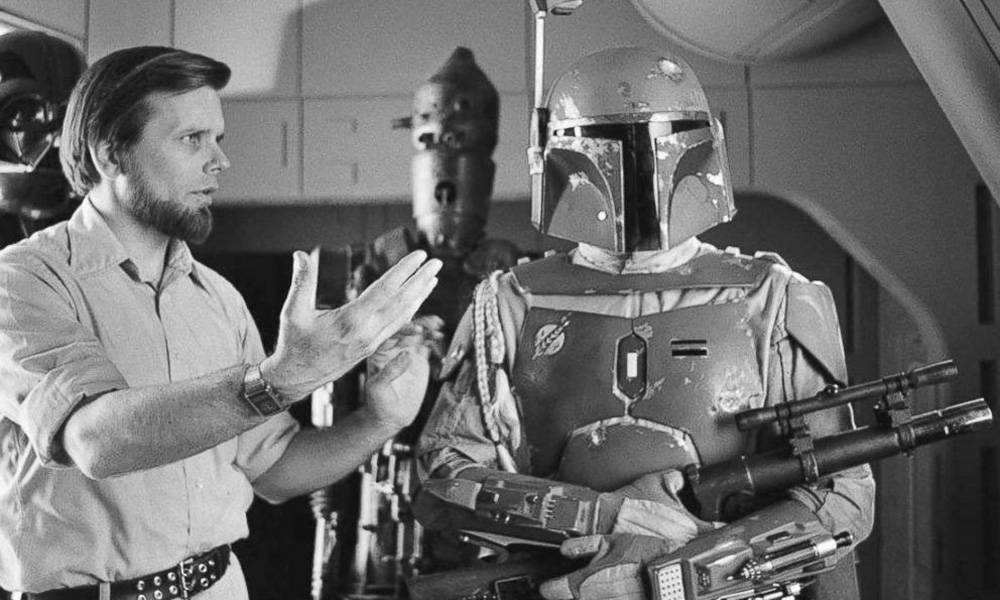 Producer Gary Kurtz, who helped shepherd George Lucas’s now iconic Star Wars to smash hit status, died of cancer on Sunday at age 78. The news was shared by his family in a statement, in which he is remembered thusly:

“Gary was a beloved husband, father, grandfather, friend, colleague, and mentor, whose work and talent spanned filmmaking, photography, music, and cinema history. He was a Marine, a world traveller, an outdoorsman, and a kind, compassionate human being. … Gary was a magnificent man, who will be hugely missed. His whole family thanks you for your loving thoughts.”

Kurtz was a crucial supporter of the Star Wars project, despite 20th Century Fox dismissing the film as just another sci-fi B picture. (He had previously produced American Graffiti for Lucas.) When A New Hope proved a major hit, Kurtz and Lucas got to work on the first sequel, with Kurtz jumping in as a second unit director when the Irvin Kershner-directed Empire Strikes Back went over budget. Despite this, he was replaced as producer by Howard Kazanjian for Return of the Jedi.

I’ve lost a lifelong friend. The world has lost a kind, wise, multi-talented artist & filmmaker whose contributions to cinema cannot be overstated. It was an honor to have worked with him & I know I am better man just for having known him.#RIPGaryKurtz pic.twitter.com/1tNRAgCGbq

In addition to the Star Wars movies, Kurtz worked as a producer on Jim Henson and Frank Oz’s The Dark Crystal, the VFX Oscar-nominated Return to Oz, and on Richard Williams’ storied animated feature The Thief and the Cobbler (uncredited). 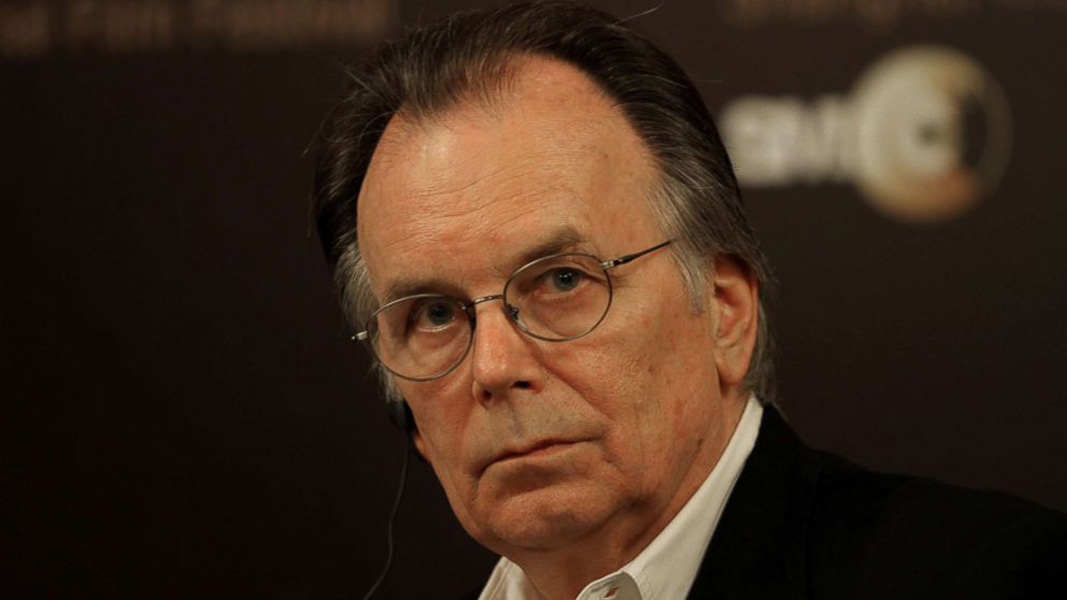 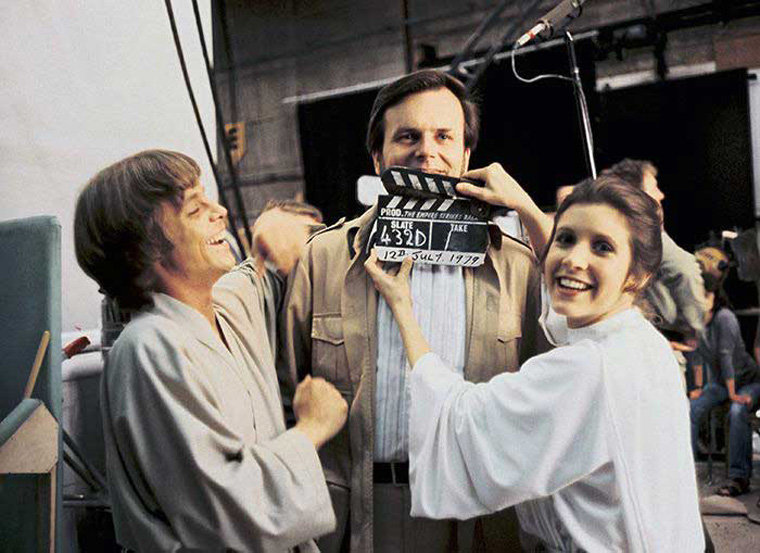 Mark Hamill, Gary Kurtz, and Carrie Fisher on the set of The Empire Strikes Back 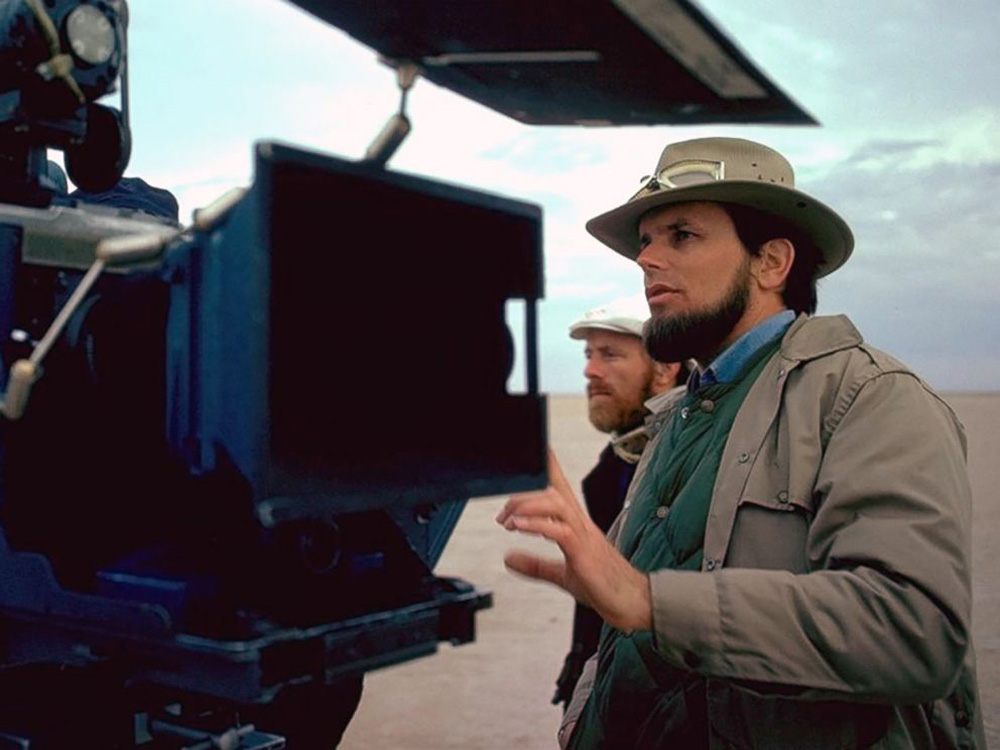