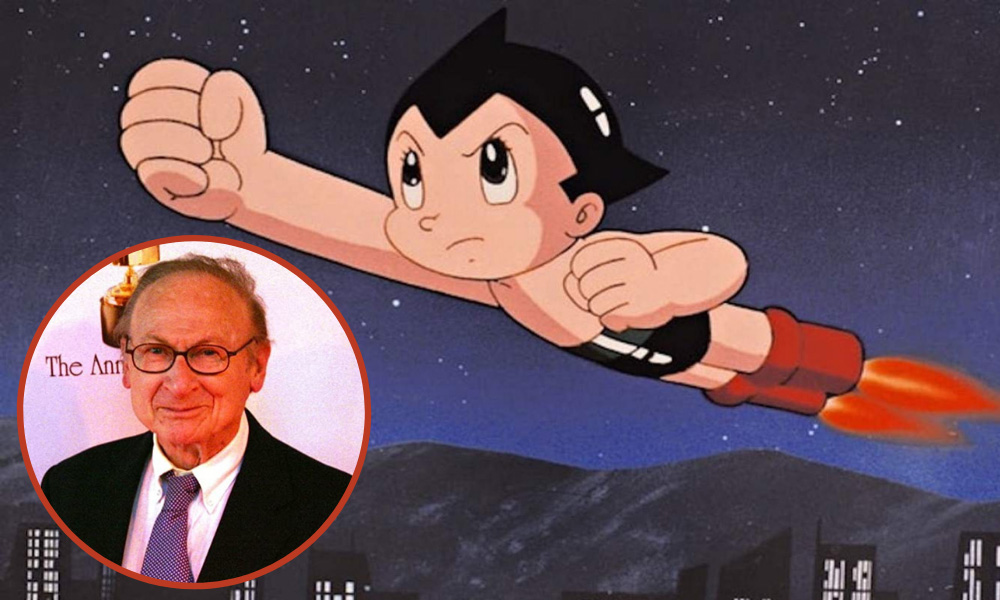 Fred Laderman (known professionally as Fred Ladd), a television and film writer/producer who helped introduce and popularize Japanese anime in North America through classic series Astro Boy, died August 3 at age 94. He had been living in Woodland Hills, California.

Born in Toledo, Ohio on February 19. 1927, Ladd graduated from Ohio State University with a degree in radio and speech in 1949 — building on his childhood talent for imitating movie stars and popular characters like Betty Boop. He moved to New York City, working in radio and then at the Clayton ad agency, which was expanding into film production.

Due to limits on cash exports in post-war Europe, the company would trade its features to European distributors for local productions, which got Ladd his start in repackaging and dubbing overseas animation for American audiences. Early titles under his purview included Belgian animated feature Pinocchio in Outer Space and Czech sci-fi adventure Journey to the Beginning of Time. 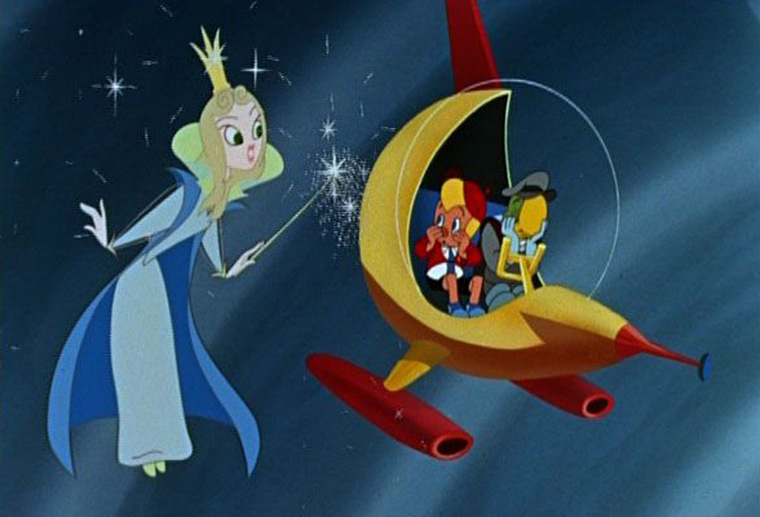 In 1963, NBC Enterprises reached out to Ladd for advice on marketing a Japanese animated series it had acquired: Tetsuwan Atomu, created by Osamu Tezuka and Mushi Productions. Ladd recut the footage into a pilot episode for Astro Boy, the long-running series that gave U.S TV audiences their first look into the world of anime. With this inaugural project, Ladd encountered stark cultural differences in what was considered appropriate in a cartoon — he even flew to Japan to discuss the amount of violence and nudity in the show with the producers (you can hear more about this in Ladd’s 2016 interview with Nozomi Entertainment here).

Ladd continued to import anime hits, working on Gigantor for Trans-Lux and Kimba the White Lion for NBCE in the 1960s, through to serving as a creative consultant for the ’90s English dub of Sailor Moon for DiC. The born storyteller also wrote for a number of domestic animated series such as The Incredible Hulk, M.A.S.K. and Ghostbusters, and Filmation feature Journey Back to Oz. Through his company Color Systems Inc., Ladd arranged for black-and-white cartoon classics from Looney Tunes, Betty Boop and others to be redrawn and colorized in South Korea through the late ’60s and early ’70s. He was also co-author (with Harvey Deneroff) of the book Astro Boy and Anime Come to the Americas: An Insider’s View of the Birth of a Pop Culture Phenomenon. 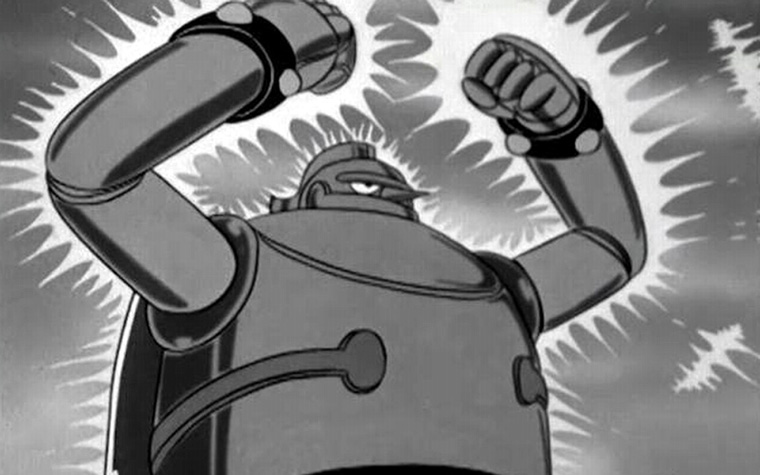