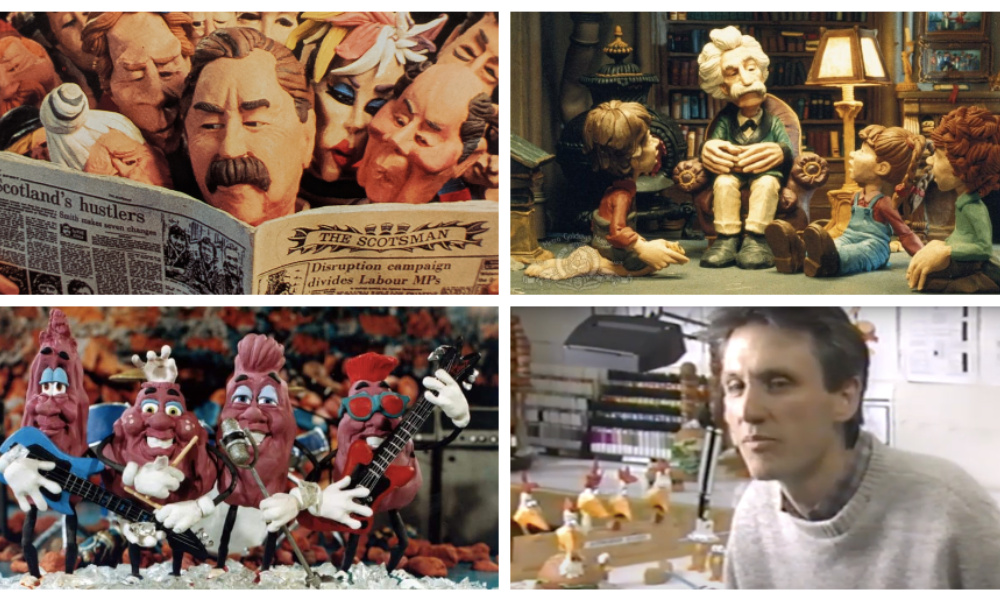 We’re sad to report that award-winning clay animator Barry Bruce died on Dec. 24  from cancer at age 77. The Portland-based animation director and designer, with a background in architecture, Bruce worked on numerous animated features, shorts, TV specials and commercials, as part of Will Vinton Studios. He also supervised animation production within the studio, including both stop-motion and 3D computer animation. His background also included a stint as creative director for Flying Rhinoceros, producing animated programs for the educational market. 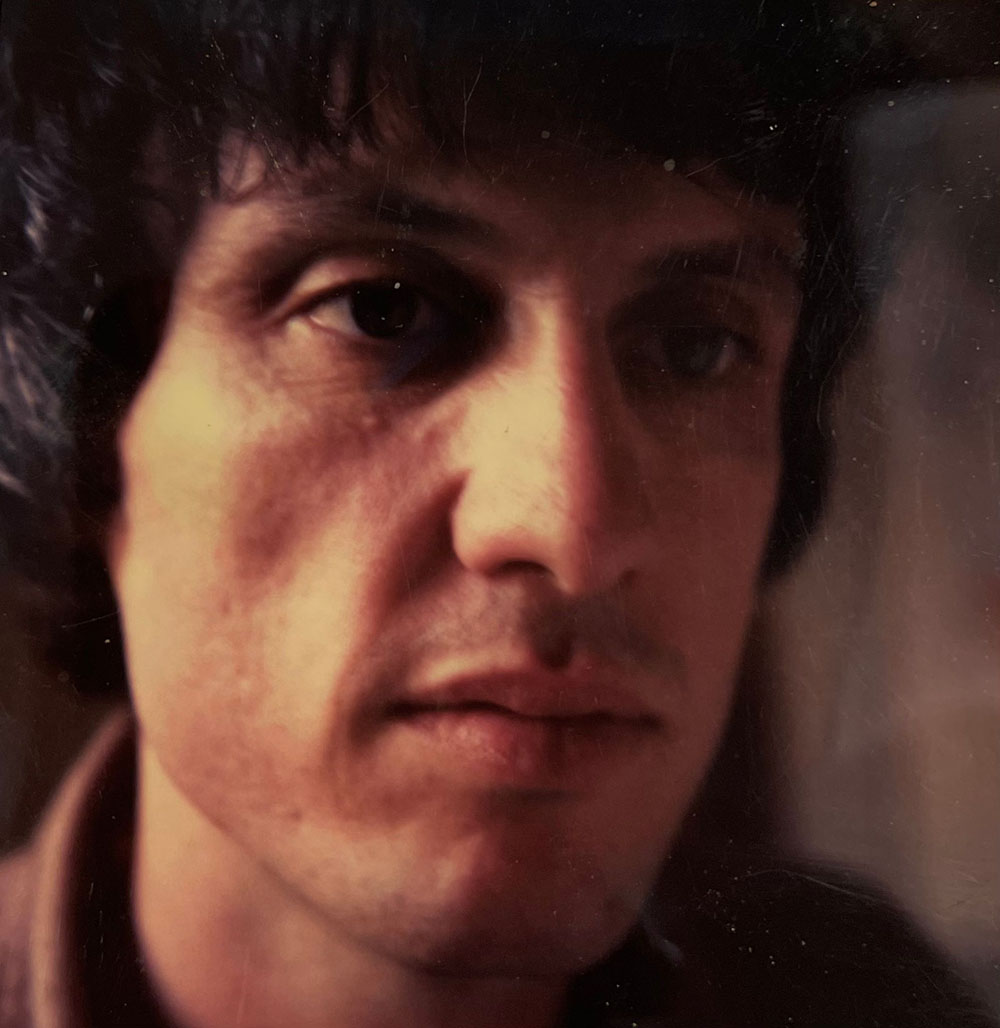 Bruce began his career in the late 1970s, as an animator on shorts such as Martin the Cobbler, Rip Van Winkle, The Little Prince and Dinosaur. He was also an animator on the 1980 short A Christmas Gift and the Oscar-nominated 1982 short The Great Cognito and worked as character designer and lead animator on Will Vinton’s The Adventures of Mark Twain and was claymation director on the 1985 movie Return to Oz.

His other credits include Dinosaurs!, Dance! Workout with Barbie, Utopia Parkway. Bruce also worked as character designer, supervising animator director on Sesame Street through the years, and was the additional animation supervisor for the Claymated portion of the 2011 movie A Very Harold & Kumar Christmas. He won an Emmy in 1992 for his work on the TV special Claymation Easter. He was nominated for two Emmys for directing the 1988 Meet the Raisins! TV special and the 1991 Claymation Comedy of Horror Show. Bruce was also behind influential commercials such as  the famous Domino’s Pizza “Noid” spots of the 1980s as well as the “Hammer Time” animated music video.

Many of his colleagues and friends expressed their sadness about his passing and admiration for his work on social media. Animation director and former Will Vinton colleague Mark Gustafson (The Fantastic Mr. Fox, Pinocchio) wrote,  “Barry was a giant in my eyes. His quiet wisdom and deep appreciation for the absurdity of life had a profound influence on me. As a fresh-faced youngster new to the world of animation I was fortunate enough to sit not far from him in the basement of the old studio on NW 18th. He was very mysterious, if not a stranger. Barry was a mentor. I cherished his advice on everything from how to sculpt a hand, to politics, to the best way to rock a pair of fishnet hose. For me he will always be the seed of true talent who quietly launch the animation revolution in Portland.”

You can watch his Oscar-nominated short The Great Cognito:

Here’s a memorable Mysterious Stranger clip from The Adventures of Mark Twain:

And another great sequence from Return to Oz: