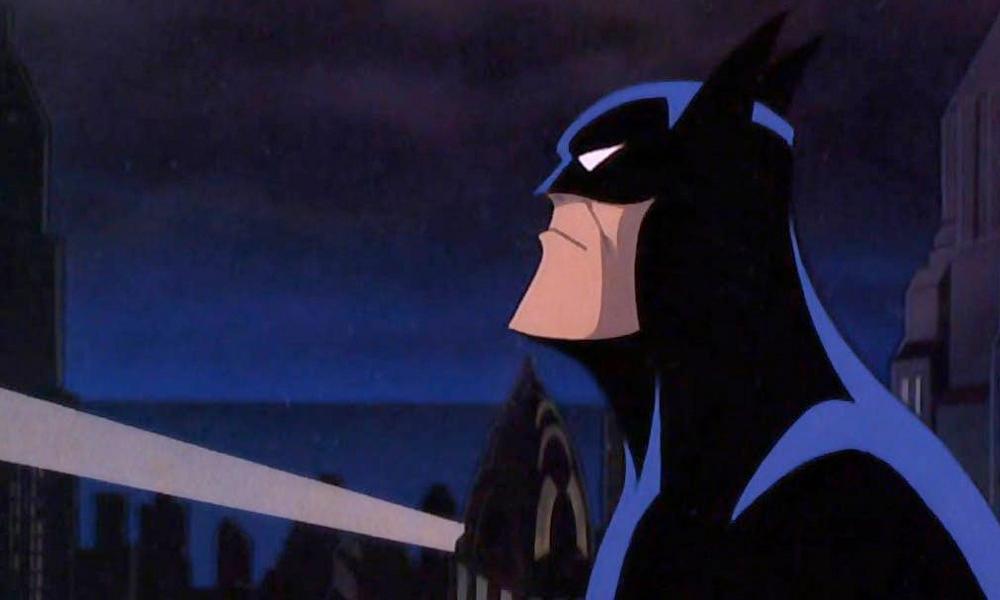 TV and comic-book writer Martin Pasko, known for his work on iconic DC lines like Superman and Daytime Emmy Award-winning turn as writer and story editor for Batman: The Animated Series as well as its feature film, Mask of the Phantasm, has died at age 65. Friend and fellow writer Alan Brennert shared in a Facebook post that Pasko passed Sunday night of natural causes. He had been living in North Hills, CA.

Pasko was born Jean-Claude Rochefort in Quebec in 1954. The aspiring writer got a foot in the comic-books door with frequent appearances in the letter columns of comics and in fanzines — he and Brennert even founded their own, Fantazine. Pasko began writing for comics in 1972, becoming a regular contributor to DC titles including Superman, DC Comics Presents and Superman Family by 1974. He also penned installments of the publisher’s Justice League of America, Wonder Woman and Swamp Thing.

Continuing to work in comics throughout the 1980s and ’90s, Pasko added a proliferation of TV titles to his resume — somewhat of a hit list of nostalgic animation. Pasko wrote or was story editor for Mister T, Blackstar, Thundarr the Barbarian, Goldie Gold and Action Jack, The Berenstain Bears, G.I. Joe, Moon Dreamers, My Little Pony ‘n Friends, the Superman TV shorts (“Fugitive from Space”), Teenage Mutant Ninja Turtles, Bucky O’Hare and the Toad Wars!, The Legend of Prince Valiant, Cadillacs and Dinosaurs, Mega Man, Exosquad and, most recently, Cannon Busters (2019).

Pasko was twice nominated for the Daytime Emmy for Outstanding Writing in an Animated Program for Bruce Timm’s Batman: The Animated Series, in 1993 (when he shared the win with Paul Dini, Michael Reaves and Sean Catherine Derek) and in 1994. He also wrote the screenplay for the feature-length Batman: Mask of the Phantasm (1993).

His live-action writer and story editor credits included The Twilight Zone, Simon & Simonand Roseanne, as well as episodes of Buck Rogers in the 25th Century, The Incredible Hulk and Max Headroom.

In the ’90s, Pasko was on staff for both the Disney Comics label and DC, where he was the mass market group editor and liaison to Warner Bros. Studios until 2005. In this role, he consulted on the development of theatrical and TV projects including Birds of Prey and Smallville. As former president of DC Paul Levitz wrote on Facebook, “[T]he odds are you’ve read his work, credited or not, or enjoyed a comic or cartoon or TV show or even a theme park event he made better…” 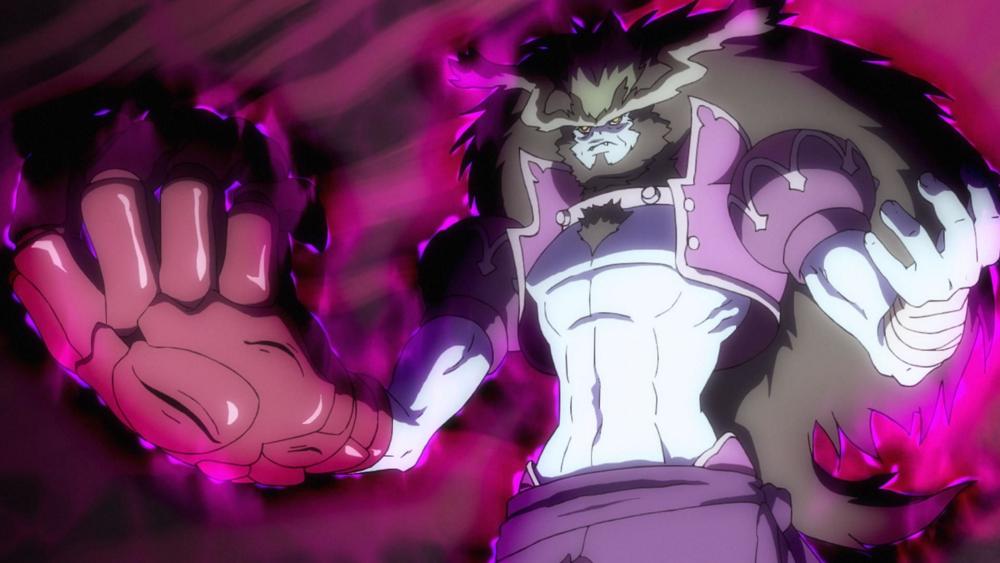 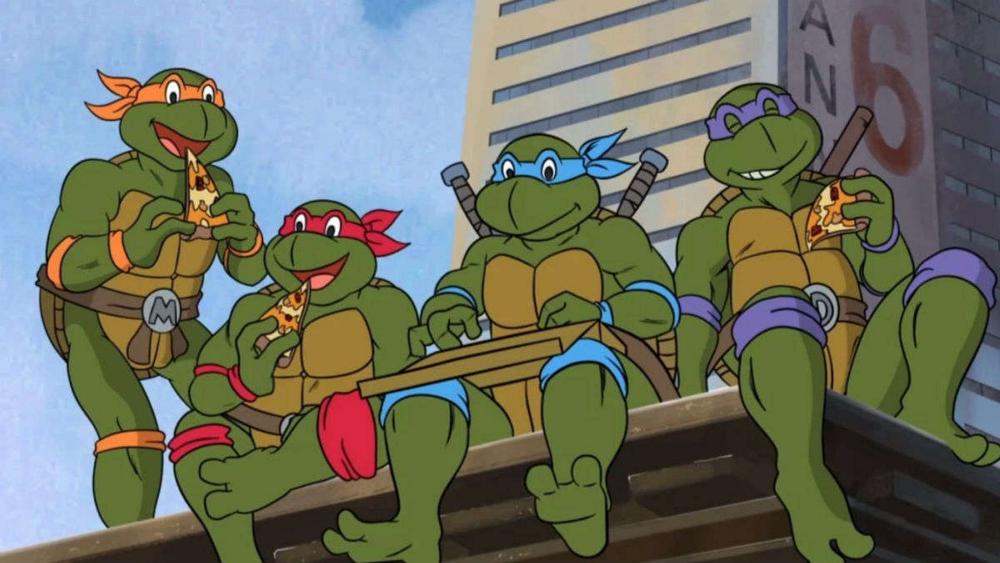