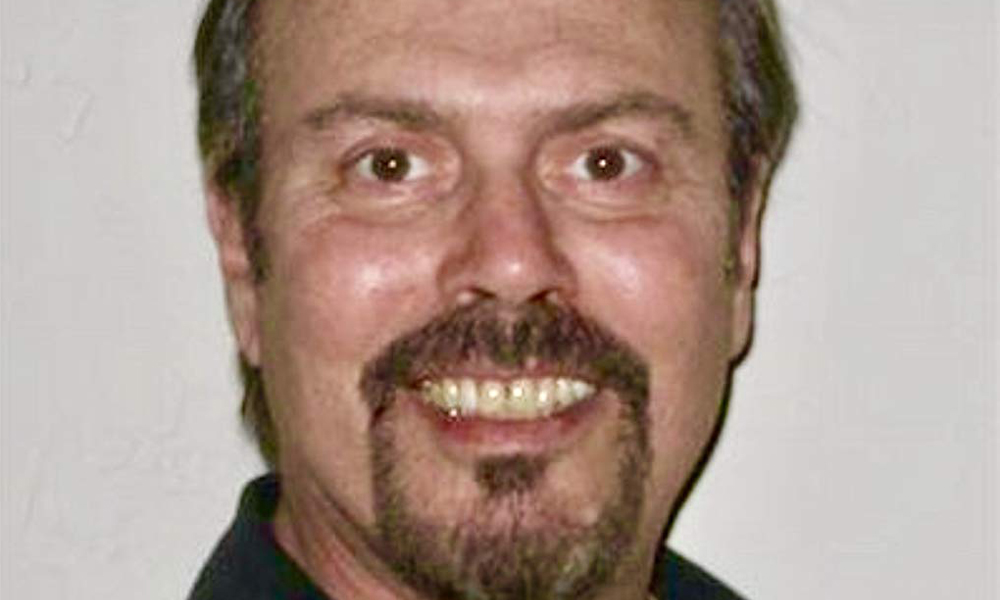 Writer Gordon Bressack, best known for his work on iconic ’90s toons Animaniacs and Pinky and the Brain, died Friday, August 30 in Los Angeles after a long illness. His son, James, shared the news of his passing with Deadline.

Bressack was born in New York and started out working in theater. In the mid 1980s, he began totting up credits on animated series such as The 13 Ghosts of Scooby-Doo, Snorks, Pound Puppies, DuckTales and The Smurfs. At the end of the decade, he shared a Humanitas Prize nomination for The Adventures of Raggedy Ann & Andy.

In the years to come, he received Emmy Award recognition for Animaniacs (one win and one nomination), Pinky and the Brain (one win for Animated Program and one nomination for Original Song) and Pinky, Elmyra & the Brain (two wins) with his series colleagues. Bressack was also the first recipient of the Writers Guild of America’s first Animation Writers Caucus Award in 1998. 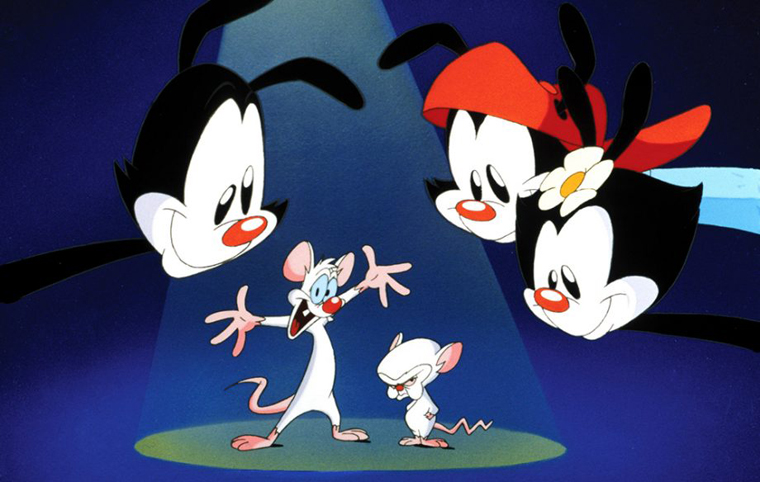 Animaniacs / Pinky and the Brain