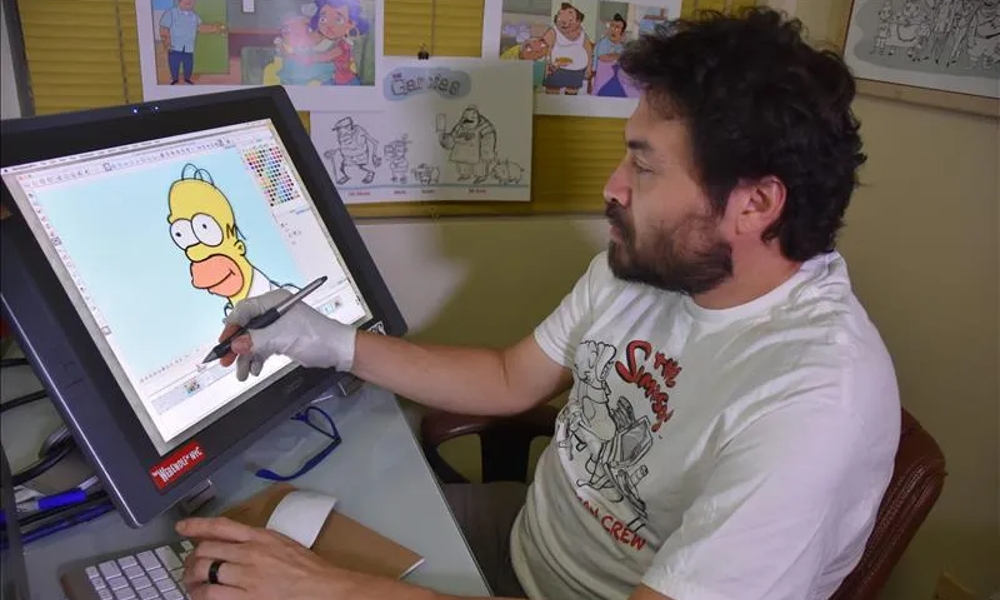 Longtime The Simpsons animator and assistant director Edwin Aguilar has died following his hospitalization due to a massive stroke. The talented cartoonist, martial arts practitioner and father of three “passed peacefully” on Saturday, April 10, according to an update to the GoFundMe campaign set up to help cover his medical costs. He was 46 years old.

Born in El Salvador, Aguilar immigrated to the U.S. in 1982 with one of his brothers to reunite with family in Los Angeles. He studied illustration at Pasadena’s ArtCenter, and began his career as an assistant animator at Graz Entertainment. He went on to work at Hanna-Barbera, and under Looney Tunes icon Chuck Jones at Warner Bros.

Outpourings of remembrance flooded Twitter following the tragic news, from the animation industry, colleagues, friends and the L.A. Salvadoran community. The Simpsons producer Matt Selman wrote: “We @TheSimpsons family are mourning the loss of animator Edwin Aguilar — a talented artist and beloved fountain of love and inspiration to all.”

Aguilar is survived by his wife, Marike, and his children, Jonathon, Maya and Bodhi. At the time of this writing, the GoFundMe effort begun four days ago has raised nearly $37,000 of its $75,000 goal. 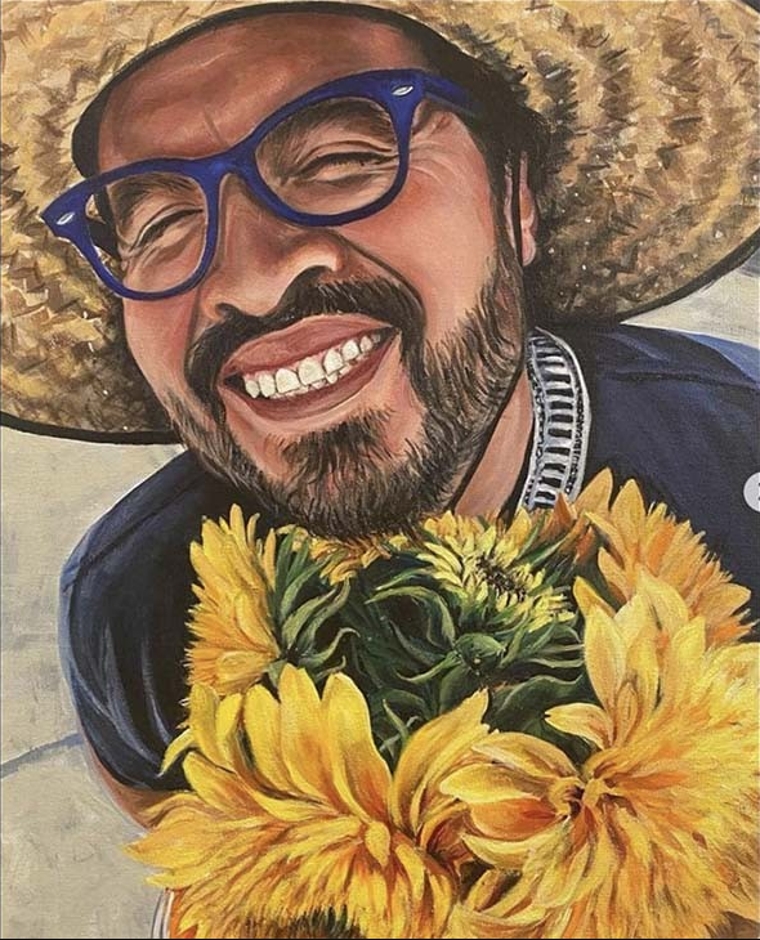 Painting of Edwin Aguilar by his wife, Marike.