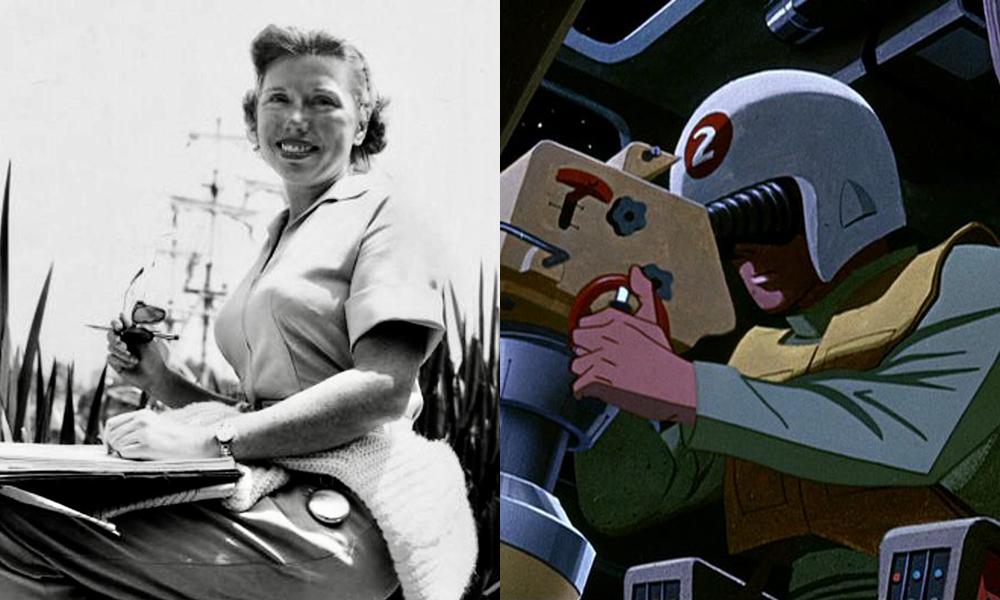 Edle Bakke, a pioneering figure in the history of women in the Disney studios and long-time script supervisor for film and television, died March 10 at her home in Oxnard, California at age 91. The news was shared with The Hollywood Reporter by Bakke’s niece, Lucile Bosche.

Bakke was born in 1927 in Brooklyn, moving to the Toluca Lake neighborhood of Los Angeles with her family in 1941. Shortly after graduating from North Hollywood High School in 1945, she was hired as a secretary at Disney Animation’s famous all-female Ink & Paint department.

Bakke was later assigned to take notes on the complex science of space travel for Ward Kimball’s 1955 episode of The Magical World of Disney, “Man in Space.” Writing for Disney blog MousePlanet in 2006, Bakke recalled: “I was assigned to take notes in shorthand of all the conferences on subjects like weightlessness, centrifugal force, rocket stages and orbital trajectories, all of which were Greek to me. Since Walt never liked seeing someone taking notes, I was discreetly placed behind a tall screen where I jotted down everything being said, minus four-letter words that often crept into Walt’s vocabulary. We didn’t use tape recorders in those days, so I was very busy indeed.”

Soon, Bakke became the first person at the Disney studio to train as a live-action script supervisor. She worked on the Old Yeller (1957), Toby Tyler or Ten Weeks with a Circus (1960) and on TV’s Davy Crockett, Spin & Marty, The Hardy Boys, Zorro and The Mickey Mouse Club. Bakke was part of the Gunsmoke crew from 1961-70, and further film credits included Hatari! (1962), Escape to Witch Mountain (1975), Being There (1979), TRON (1982) and Something Wicked This Way Comes (1983). Her last gig before retiring in 1987 was a season engagement on MacGyver.

Edle Bakke and her sister, Lucile (who also worked at Disney animation) were honored by the Academy of Motion Pictures as part of its celebration of women pioneers of animated film. The sisters are also included in Mindy Johnson’s book Ink & Paint: The Women of Walt Disney’s Animation. 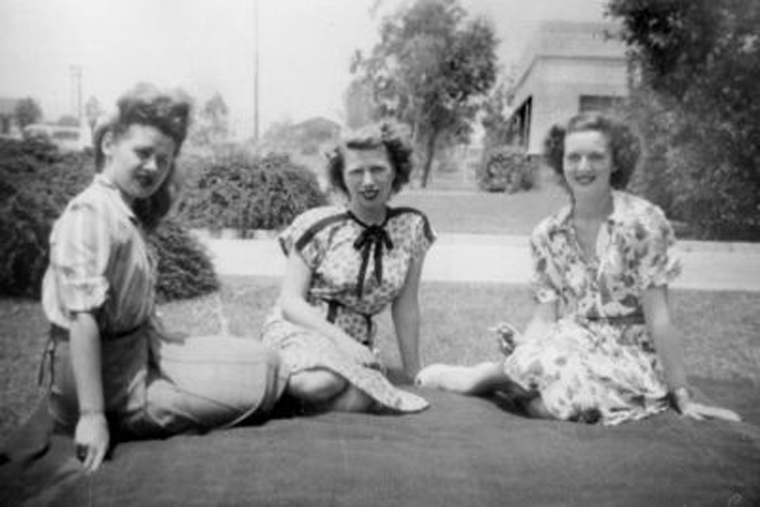 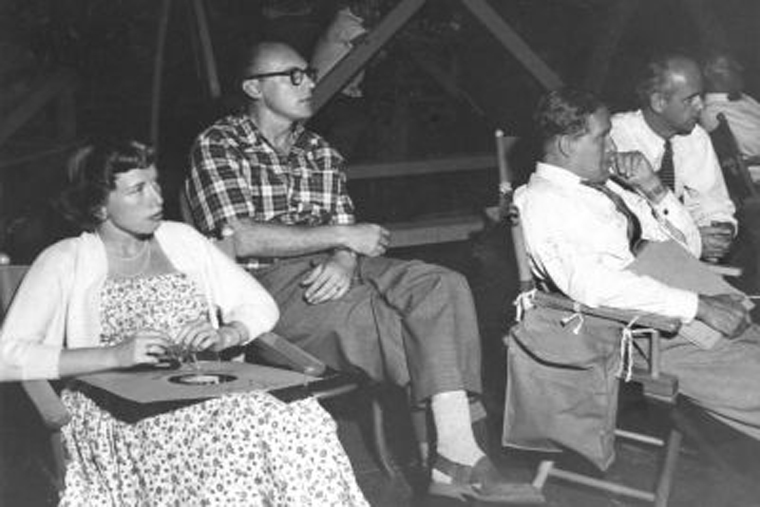 (L-R) Edle Bakke, Bill Bosche and Werner Von Braun on the set of “Man in Space”