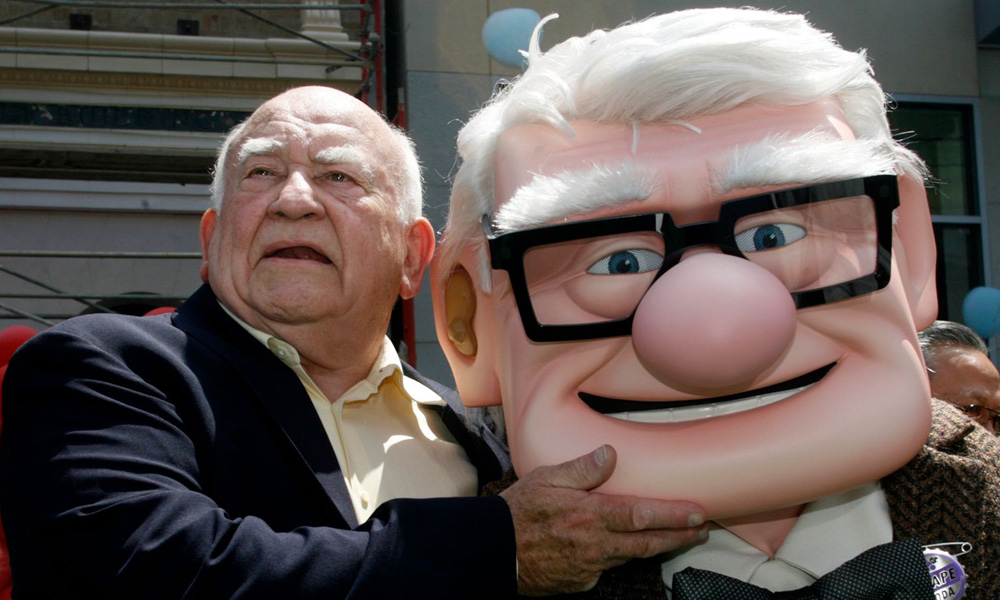 Ed Asner with his character, Carl, at the premiere of Pixar's Up in 2009

Ed Asner, a seven-time Emmy winner known to television history as Lou Grant on The Mary Tyler Moore Show and Lou Grant and to animation lovers for his emotional voice starring role as Carl Fredricksen in Pixar’s Oscar-winning feature Up, died Sunday, August 29 surrounded by family. He was 91 years old and was still working after more than 60 years on screen.

A message posted to the @TheOnlyEdAsner official Twitter account confirmed the news Sunday afternoon: “We are sorry to say that our beloved patriarch passed away this morning peacefully. Words cannot express the sadness we feel. With a kiss on your head – Goodnight dad. We love you.” 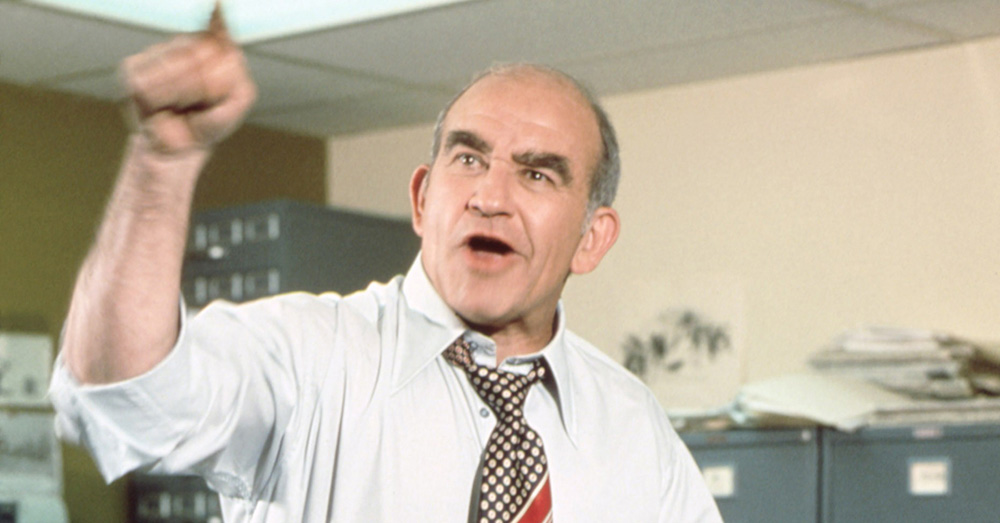 Asner was born November 15, 1929 in Kansas City, Missouri as the youngest of five children, and attended Wyandotte High School. He was at University of Chicago for two years before joining the Army, returning to the Windy City after this stint and joining the Playwrights Theater Group (the future Second City Group). Asner moved to New York in 1955, honing his stagecraft and making his Broadway debut in Face of a Hero, starring Jack Lemmon, and performing at Shakespeare Festivals in Stratford and Central Park.

Asner moved to Los Angeles in 1961 and began building a career as a character actor in television — on series such as Ironside and The Fugitive — as well as in films including Kid Galahad, El Dorado and Gunn through the 1960s. A failed pilot in 1970 brought him to the attention of Grant Tinker, who cast Asner as Lou Grant in the hit Mary Tyler Moore Show, which ran for seven seasons and secured the actor three supporting Emmy Awards as well as a continuation of the role on the hour-long drama Lou Grant, for which he picked up two leading actor Emmys. Asner secured his two other gold statuettes for his work on the miniseries Rich Man, Poor Man and Roots. Notable live-action credits also include ELF (the fifth time he played Santa Claus) and more recent turns in Grace & Frankie and Cobra Kai. 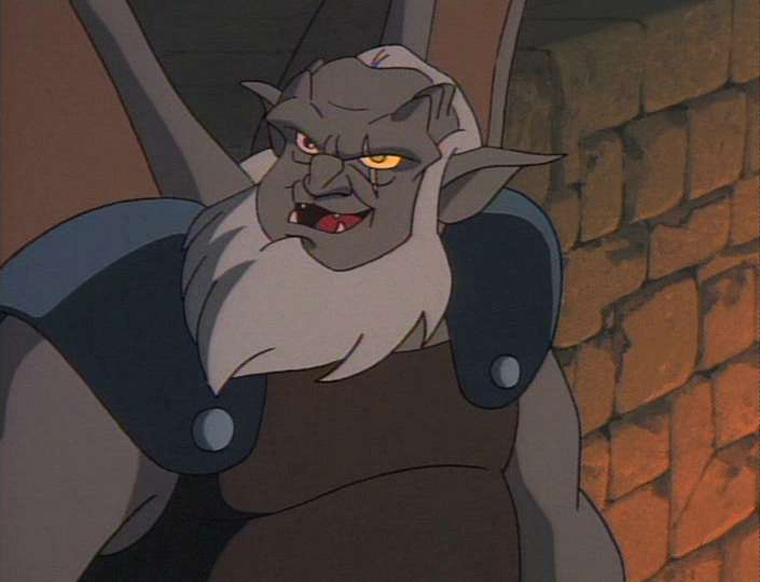 The actor’s distinctive voice and performing skill were a natural fit for voiceover and narration work in live-action, transitioning into animation in the 1980s, including Hanna-Barbera’s Stories from the Bible and Filmation fairy tales Pinocchio and the Emperor of the Night and Happily Ever After. He voiced recurring roles in 1990s series Fish Police as Chief Abalone, Batman: The Animated Series (Roland Daggett), Captain Planet and the Planeteers (Hoggish Greedly), Gargoyles (Hudson), Freakazoid! (Sgt. Cosgrove), Spider-Man: The Animated Series (J. Jonah Jameson) and Superman: The Animated Series as Granny Goodness, which he reprised in 2004’s Justice League Unlimited and the movie Superman/Batman: Apocalypse (2010), as well as numerous guest roles. 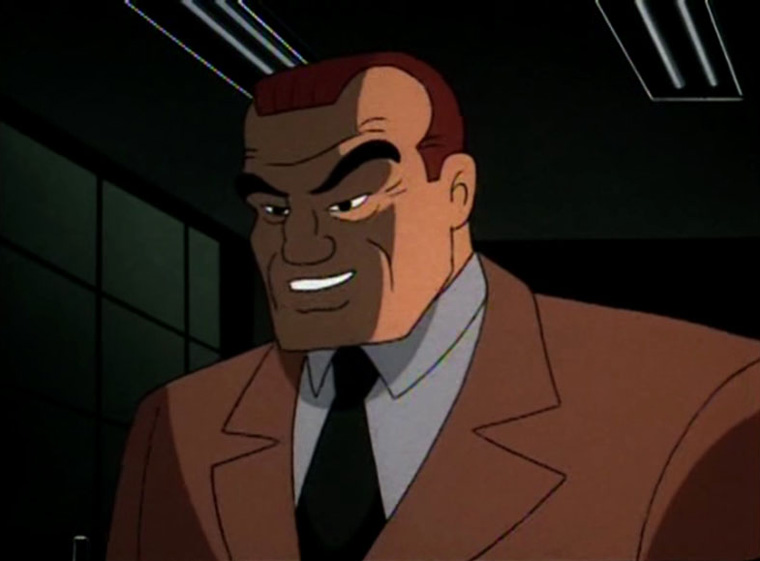 Through the early 2000s and 2010s, Asner stepped into the recording booth for recurring roles in Max Steel, Spider-Man, W.I.T.C.H. and The Boondocks, as well as bringing characters to life for Buzz Lightyear of Star Command, The Wild Thornberrys, Johnny Bravo, The Grim Adventures of Billy & Mandy, Family Guy, King of the Hill, The Cleveland Show, Regular Show, American Dad!, Ballmastrz 9009 and SpongeBob SquarePants, as well as more recent episodes of musical comedy Central Park and, of course, as the curmudgeonly widower Carl who finds a new sense of family on the wild adventure of Pete Docter’s Up (2009). Asner reprised the role for upcoming Disney+ shorts series Dug Days, based on the movie. 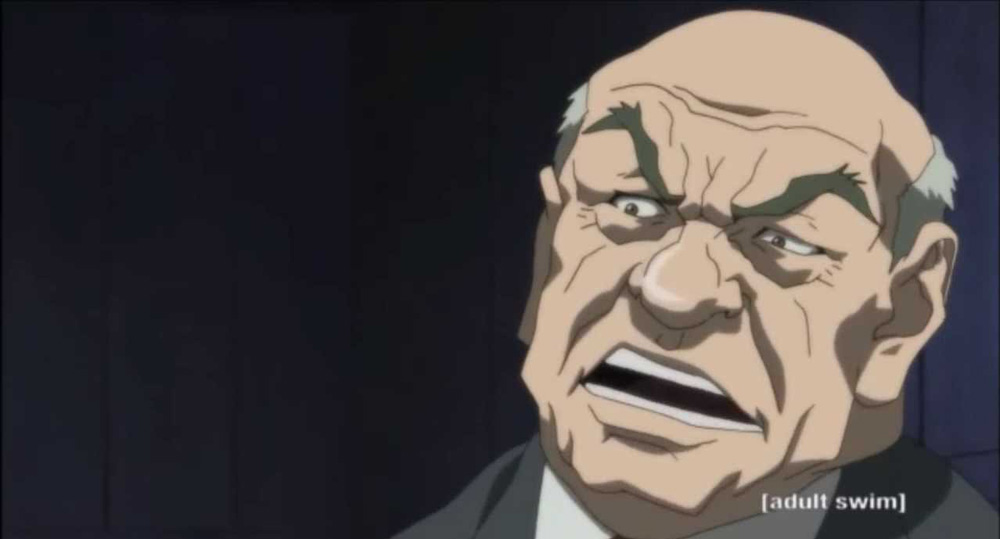 Asner served as president of the Screen Actors Guild from 1981 to 1985, stirring controversy with his public declamation against U.S. involvement in El Salvador, protest against South African apartheid and the organization’s rescinding of an award given to then-POTUS Ronald Reagan after his dissolution of the air traffic controller’s union. He later clashed with the guild by joining in lawsuits over health plan changes and unpaid residuals. However, he received a SAG Lifetime Achievement Award in 2002, which joined a 2000 Ralph Morgan Award from the guild. He was inducted into the Television Academy’s Hall of Fame in 2003.

“There have been few actors of Ed Asner’s prominence who risked their status to fight for social causes the way Ed did,” SAG-AFTRA President Gabrielle Carteris said in a statement on the star’s passing. “He fought passionately for his fellow actors, both before, during and after his SAG presidency. But his concern did not stop with performers. He fought for victims of poverty, violence, war, and legal and social injustice, both in the United States and around the globe.”

Asner is survived by his children, Matthew, Liza, Kate and Charles. 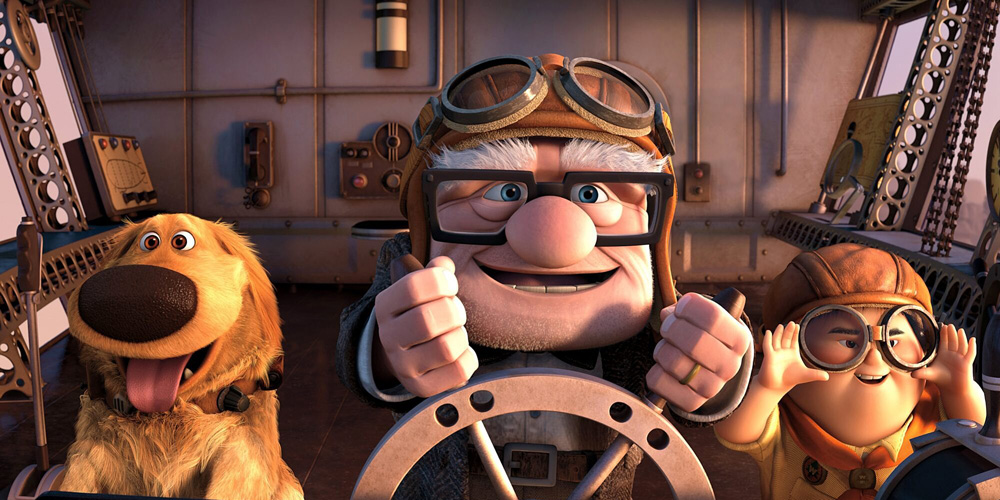