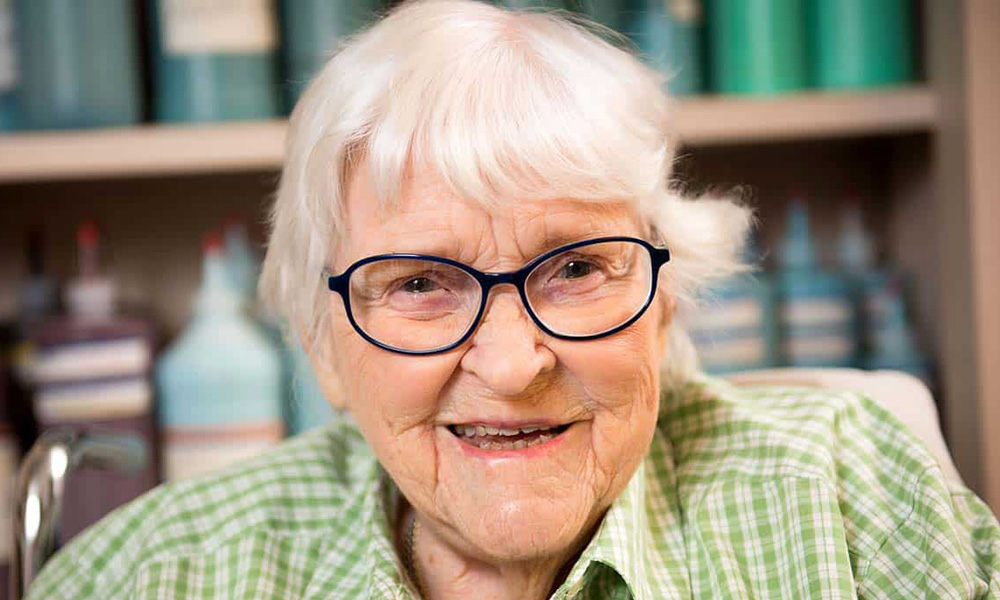 Pioneering animation artist and camera technician Ruthie Tompson, whose long career with The Walt Disney Studios budded from child acting gigs to a post in the Ink & Paint Department to key production roles, has closed a remarkable life at the remarkable age of 111 year old. The Disney Legend passed away peacefully in her sleep on Sunday, October 10, at home in the Motion Picture and Television Fund in Woodland Hills, California.

“Ruthie was a legend among animators, and her creative contributions to Disney — from Snow White and the Seven Dwarfs to The Rescuers — remain beloved classics to this day,” Disney Executive Chairman & Chairman of the Board Bob Iger shared in a statement. “While we will miss her smile and wonderful sense of humor, her exceptional work and pioneering spirit will forever be an inspiration to us all.” 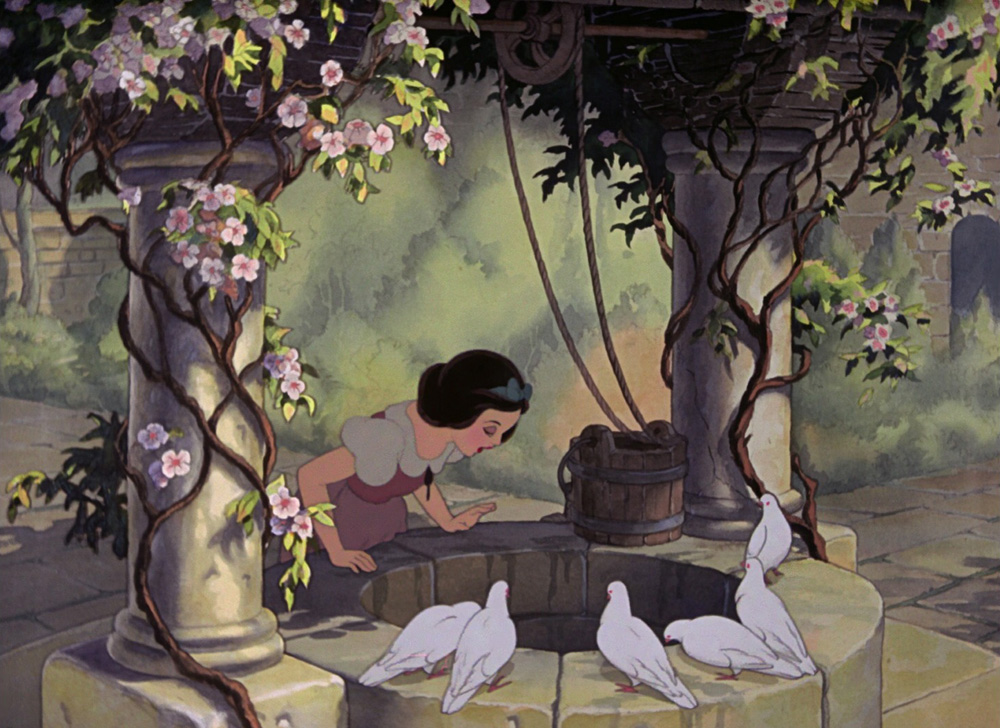 Tompson was born in Portland, Maine on July 22, 1910 and spent her childhood in Boston before her family moved to Oakland, California — arriving on November 11, 1918, Armistice Day, marking the end of World War I. The family later moved to Hollywood, where Tompson grew up a short distance from the old Disney Bros. Cartoon Studio in the 1920s. She became fascinated by the “ladies in the window painting,” and stopped to watch so often that one of the artists (possibly Walt himself, according to Tompson’s oral history recorded for Disney’s Animation Research Library in 2010) invited her inside to watch.

“I saw how the fellows flipped the drawings. [Disney Legends] Les Clark and Ub Iwerks were there, and Roy was in the back shooting what the girls were painting over backgrounds. As a kid, I was fascinated. I’d sit on the bench beside Roy, he had an apple box for me to sit on, and as it got late, he would say ‘I think you’d better go home. Your mother probably wants you to come home for dinner.'” Tompon recalled. “Walt would engage all of the kids in the neighborhood and take pictures of us running and playing and doing things, for animation purposes. He always gave us a quarter or fifty cent piece, and, of course, I went right to the candy store for licorice.” 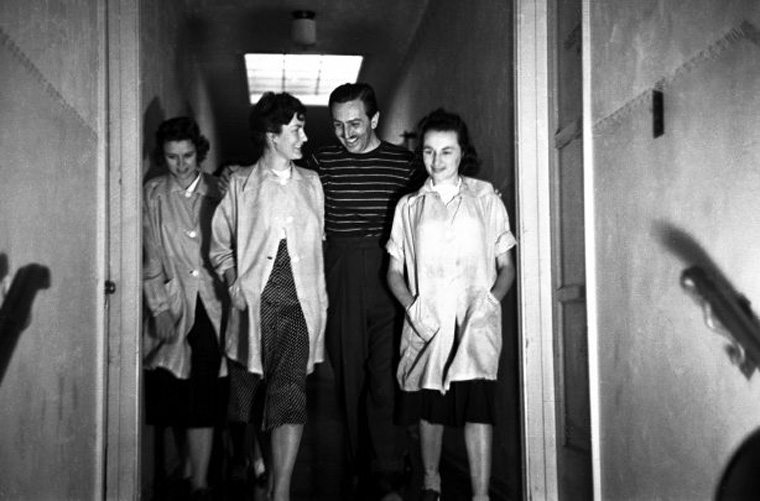 Tompson reconnected with the Disney brothers when she took a job after high school at a riding academy where they played polo. Walt offered her a job as a painter, and she began her animation career putting the finishing touches on the groundbreaking feature Snow White and the Seven Dwarfs (1937). Tompson was soon promoted to final checker, reviewing the cels before they were photographed to film, and by 1948 she was tackling animation checking and scene planning — where, she later said, “that was the part where I felt like I was really a part of the institution.” Over her nearly 40 years at the studio (earning the title of the employee with the longest history with Walt and Roy O. Disney), Tompson worked on virtually every Disney animated feature through to The Rescuers, including Pinocchio (1940), Fantasia (1940), Dumbo (1941), Sleeping Beauty (1959), Mary Poppins (1964), The Aristocats (1970) and Robin Hood (1973). 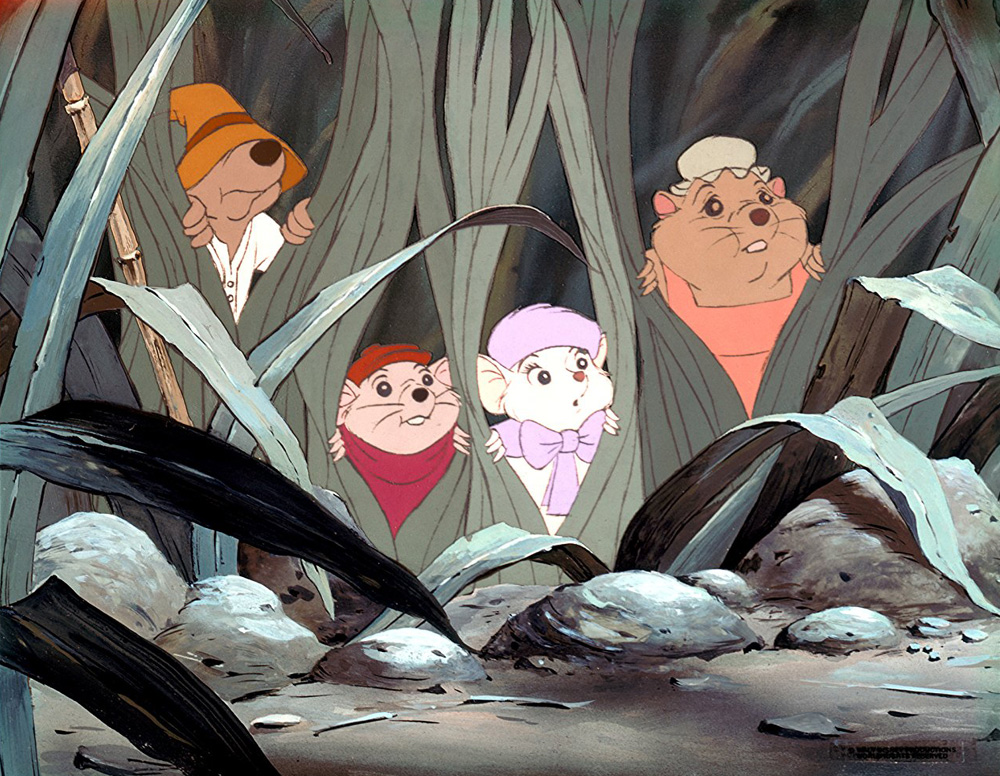 Tompson retired from Disney in 1975, continuing to work on projects for other studios for another 10 years. Over her trailblazing career, she became one of the first three women invited to join the International Photographers Union, Local 659 of the IATSE, in 1952. Tompson was named a Disney Legend in 2000. She was a lifelong fan of Disney and the LA Dodgers. Her unique recollections of the studio’s early days have been shared with many outlets, including the book Ink & Paint: The Women of Walt Disney’s Animation by lifelong friend Mindy Johnson (which is being turned into a docuseries for Disney+).

On the occasion of her 110th birthday last year, she shared some words of advice with D23: “Have fun. Try to do as much as you can for yourself. Remember all the good things in life.” 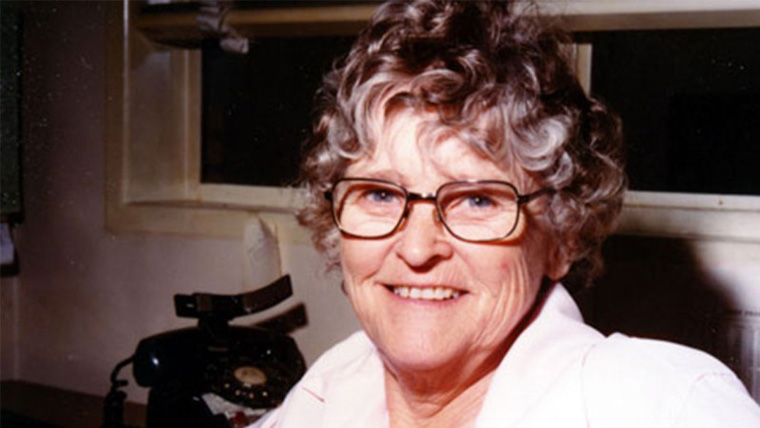