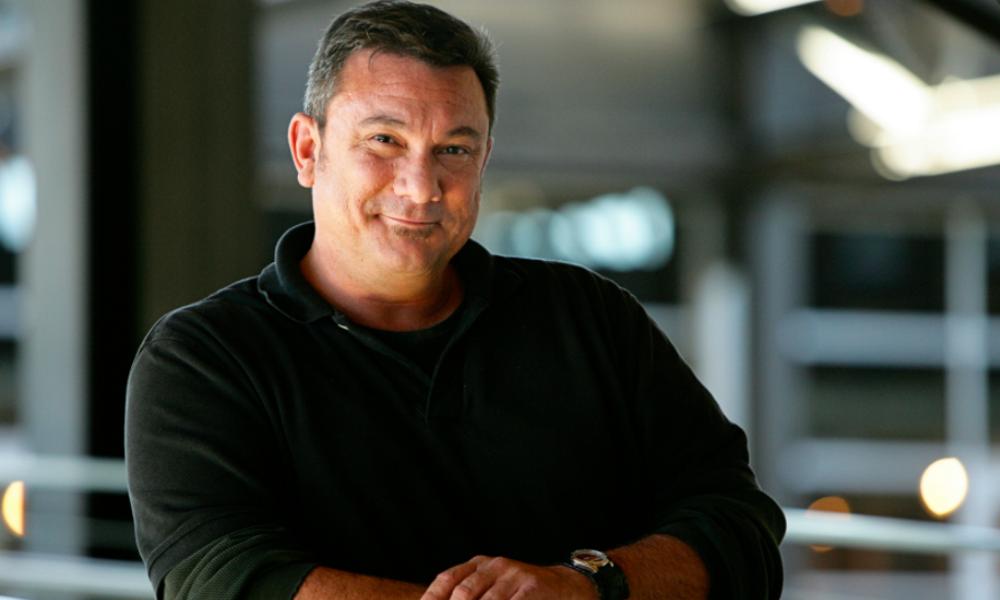 We’re saddened by the recent death of long-time Pixar and Disney director and storyboard artist Rob Gibbs at age 55.  Details of his death are unknown at the moment, but the news began circulating on Facebook and twitter earlier on Friday (April 24) . A 22-year veteran of the animation industry, Gibbs was working on Monsters at Work for Disney+, a spinoff of the Peter Docter-created Monsters, Inc. franchise. The new show features the original voice cast of the films and was slated to premiere on the streamer in the spring of next year.

Gibbes began his career at Disney with story and writing duties on films such as Pocahontas and Fantasia 2000 before he moved on to Pixar, where he worked as a story artist on Toy Story 2, Monsters Inc., Finding Memo and Up, among others. He then directed the Cars tie-in short Tokyo Mater and later directed and co-directed several episodes of the TV shows Mater’s Tall Tales and Tales From Radiator Springs.

Gibbs was born in Escondido, CA, and he grew up just north of San Diego in Valley Center. He grew up loving to draw and was the resident artist at his junior high.  He attended Palomar College for two years before transferring to CalArts to study character animation.  After graduation, Rob started work at Disney Feature Animation as a storyboard artist.

Gibbs was also working on an animated movie called Hump with Aleander Weimer, DreamWorks veteran Tim Johnson and Amin Matalaqa for MovieBrats Pictures and Eric Gossens of Belgian studio Walking the Dog. The movie centers on a timid young camel who crosses the Arabian Desert to reunite with his owner and best friend, a 10-year-old Bedouin boy. Weimer posted the following on Facebook today:

“Our hearts broke this morning when we learned of the sudden passing of Rob Gibbs, co-director on our animated film HUMP. We’ve not only lost a creative partner, but also a wonderful human being, always in a good mood and never short of a joke that made it a joy to work with him over the past few years. Before we met Rob, he already looked back at an impressive career at Disney and Pixar…and he kept entertaining us with his anecdotal stories from his many years in the industry. He loved spending time with his daughter, and he loved old classic cars and zombie stories.

You’ll be dearly missed, Rob ♥️
Alex, Esther, Tom
and all of us at MovieBrats Pictures” 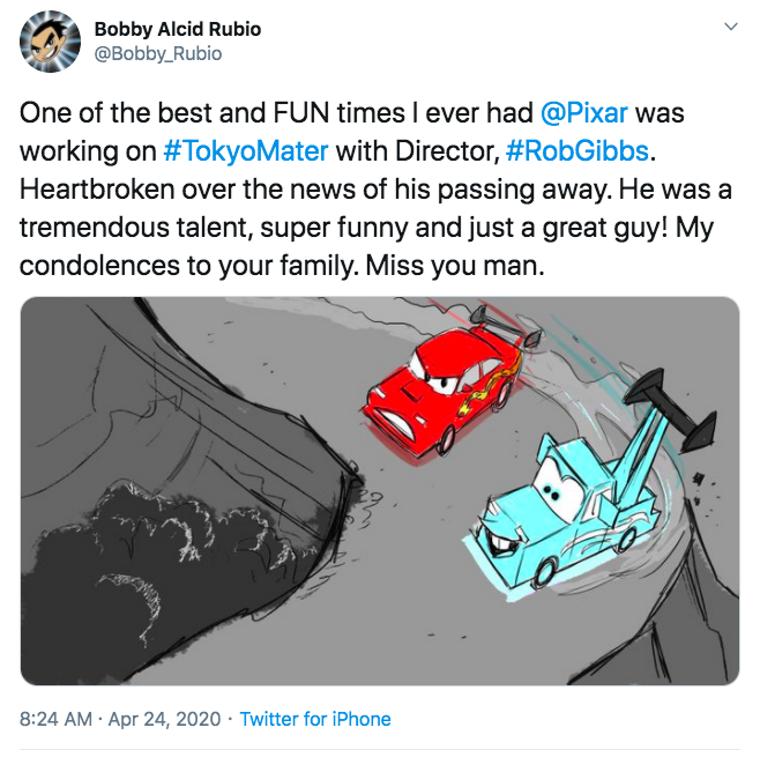 Moonraker VFX, an award-winning visual effects studio based in Bristol, U.K., has set a studio ...