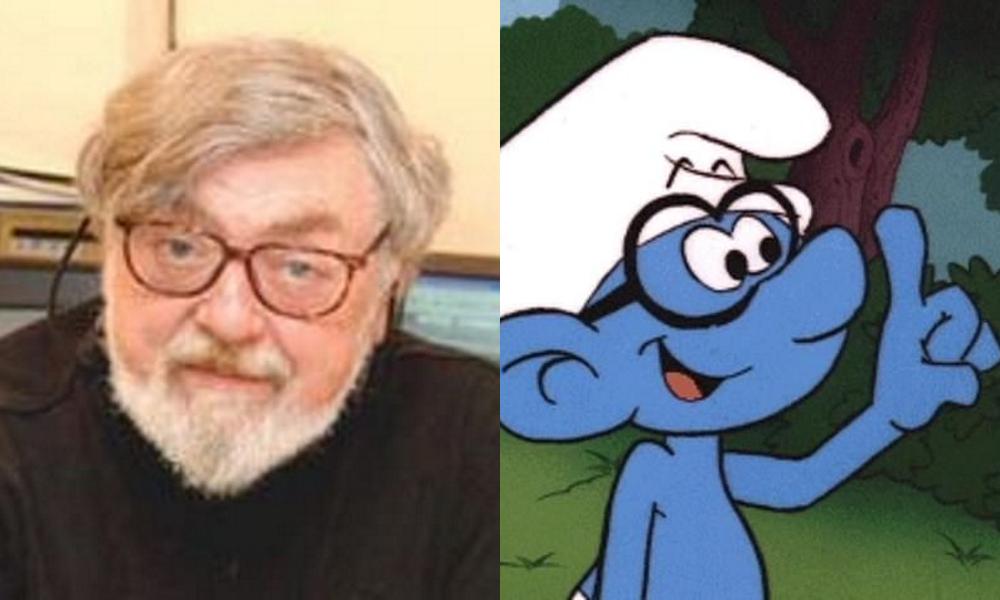 Actor, casting director and voice actor Danny Goldman, who brought to life Brainy Smurf on the classic 1980s cartoon The Smurfs and reprised the role for several specials as well as in stop-motion send-ups on Robot Chicken, died Sunday night at age 80. The news was shared by his long-time agent, Doug Ely, in a Facebook post, sharing that Goldman died at home under hospice care after suffering two strokes around New Year.

“Danny was truly one of a kind. He always had strong opinions and didn’t mind telling you about them. He was incredibly funny. He loved to root for the little guy and help wherever he could. He had a huge heart. We lost a good one today. He will be missed,” Ely wrote.

Goldman’s earliest notable role was in 1970’s MASH; he also had recurring roles in The Good Life and Busting Loose, and appeared as a questioning medical student in Mel Brooks’ Young Frankenstein in 1974. The New York City-born actor scored roles on many of the top TV series of the ’70s, including CHiPs, Happy Days, Hawaii Five-O and The Partridge Family before making his mark in animation with NBC’s The Smurfs (1981-89). Goldman also lent his voice talents to Bruce Timm’s Batman: The Animated Series for Warner Bros. and the toy line-inspired 1993 series Mighty Max, produced by Film Roman. His most recent acting credit was on hit CBS crime drama Criminal Minds in 2012. 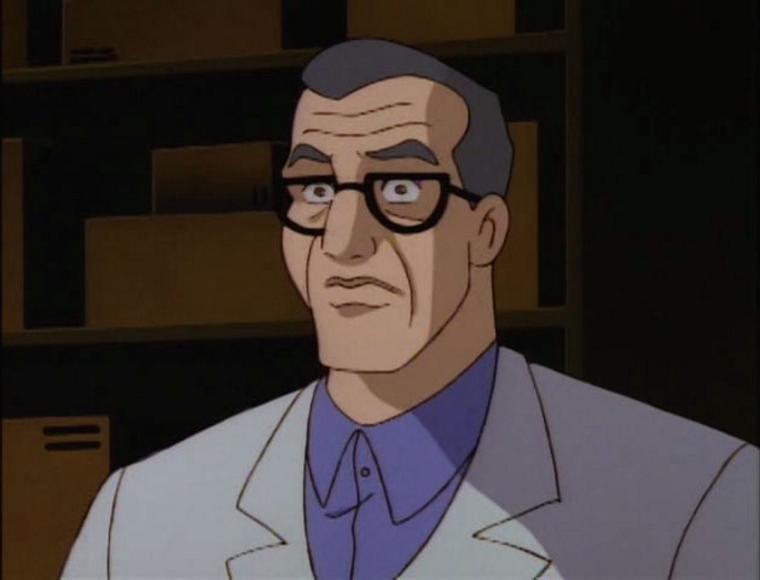