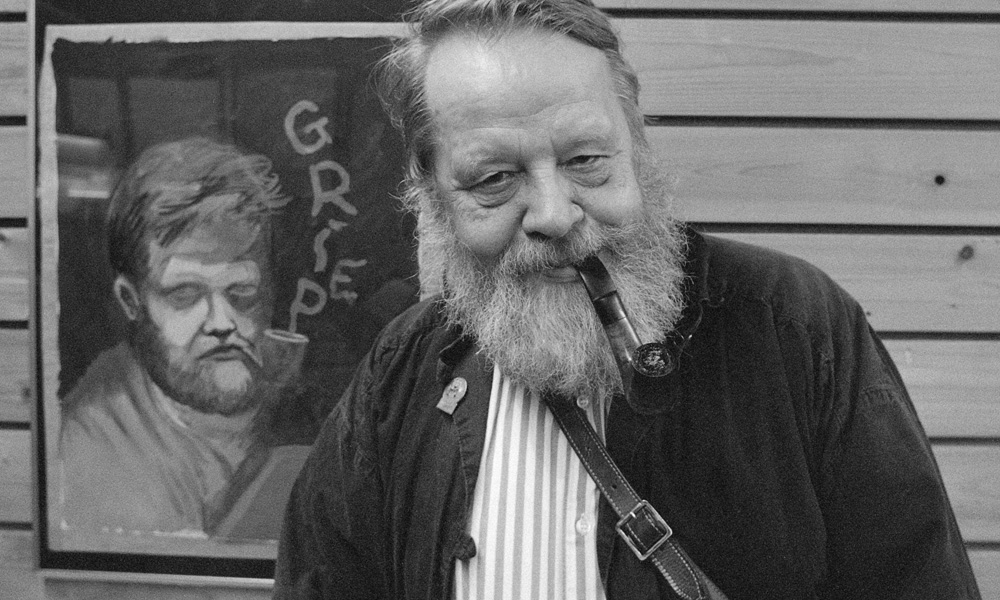 Beloved Danish animator, comic artist and musician Børge Ring has passed away at age 97. Best known for directing the Oscar-winning short Anna and Bella (1984) and the Oscar-nominated Oh My Darling (1978), Ring also worked on an impressive list of animated features, such as Heavy Metal, The Smurfs and the Magic Flute, We’re Back! A Dinosaur’s Story and Lucky Luke: Ballad of the Daltons.

Ring began his career as an animator on Ove Sevel’s 1948 project Tallenes Tale. He was also hired as an animator on Bill Melendez’s famous special It’s the Great Pumpkin Charlie Brown (1966). The talented animator also worked on several Asterix movies, including Asterix and Cleopatra (1968), The Twelve Tasks of Asterix (1976), Asterix in Britain (1986) Asterix and the Big Fight (1989) and Asterix in America (1994). His other notable credits include Valhalla (1986) and Enzo D’Alo’s Momo (2001). Ring collaborated with his wife Joanika on the short Run of the Mill (1999), which tells the story of a man who gets addicted to drugs. The project received the UNICEF Children’s Award the following year.

Ring was also a celebrated comic-book artist — Distel and Kobus en Kachelmans, were two of his best-known titles. He also illustrated several Chip ‘n’ Dale comics for the Dutch version of Donald Duck comics in the 1980s. A talented musician, he also wrote the music for two of his own shorts, Run of the Mill and Oh My Darling.

Ring worked on the animated credits of Blake Edwards’ 1983 movie, Curse of the Pink Panther. His last official credit was as storyboard artist for the 2008 BAF/Lionsgate fairytale mash-up feature Happily N’Ever After. He received the Winsor McCay Lifetime Achievement Award at the Annie Awards in 2012. You can order Ring’s autobiography from his website.

You can watch Anna & Bella, his lovely Oscar-winning short about the life-long relationship between two sisters here. 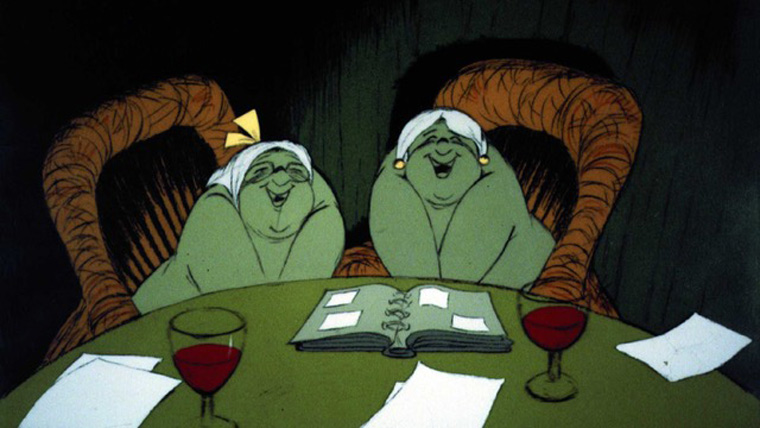