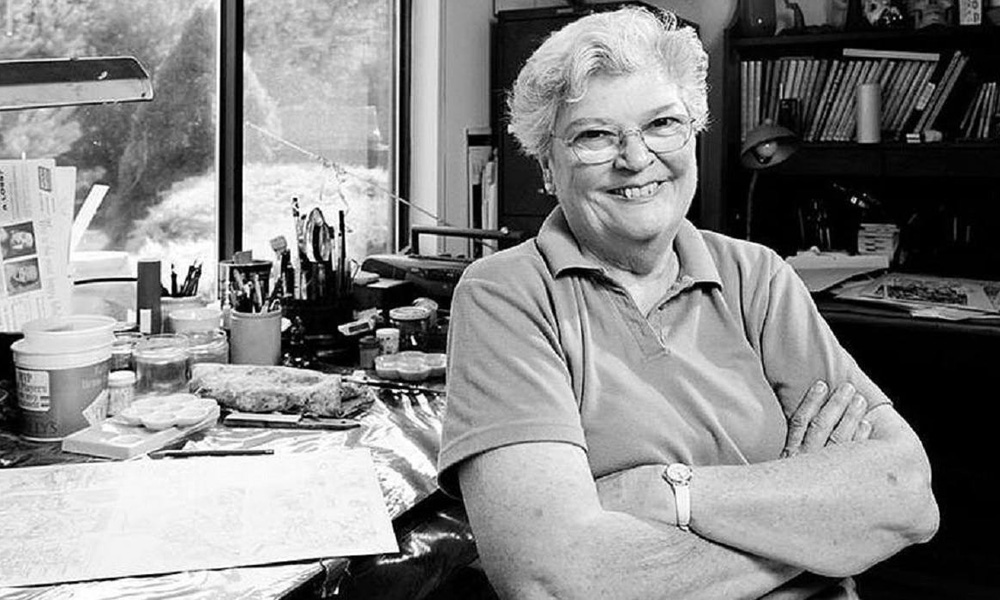 Marie Severin, a Will Eisner Hall of Fame artist who worked at EC, Atlas and Marvel Comics from the 1950s until the early aughts, has died following a series of strokes. Her passing on August 29 at age 89 was announced by close friend Irene Vartanoff: “I’m very sorry to report that Marie Severin, the funniest and nicest woman in the comic book biz ever, is no more.”

Born in East Rockaway, NY, Severin took some cartooning and illustration classes in her youth, but was working on Wall Street when she got her first comics gig as a colorist through her brother John, an artist at EC Comics. Severin left finance behind and became one of EC’s premiere colorists for its war-themed and (notoriously graphic) horror comics — her earliest credit is on 1949’s A Moon, A Girl … Romance #9.

When the US Senate passed the Comics Code and EC shuttered, Severin went to work for Marvel Comics’ predecessor, Atlas Comics. An industry downturn saw the artist pick up odd projects, before she returned to Marvel in 1959. At the studio, Severin was assigned the “Doctor Strange” segments of Strange Tales and co-created the entity “The Living Tribunal” with Stan Lee.

Severin was lead colorist until 1972, when she branched out into more pencilling and inking duties. Over her career at Marvel, which lasted until her retirement in 2002, she helped bring stories Hulk, Iron Man, Daredevil, The Cat and Conan the Barbarian to life, as well as later working on tie-in consumer products as part of the Marvel Special Projects Division and comics for Muppet Babies and Fraggle Rock (under the Star Comics imprint). Severin is also credited as the co-creator of Spider-Woman (designing the original costume), and Howard the Duck villain Doctor Bong.

Over her career, Severin was honored with the 1974 Shazam Award for Best Penciller (Humor) and a 1988 Inkpot Award, as well as Comic-Con’s Icon Award in 2017. She was inducted into the Will Eisner Hall of Fame in 2001. 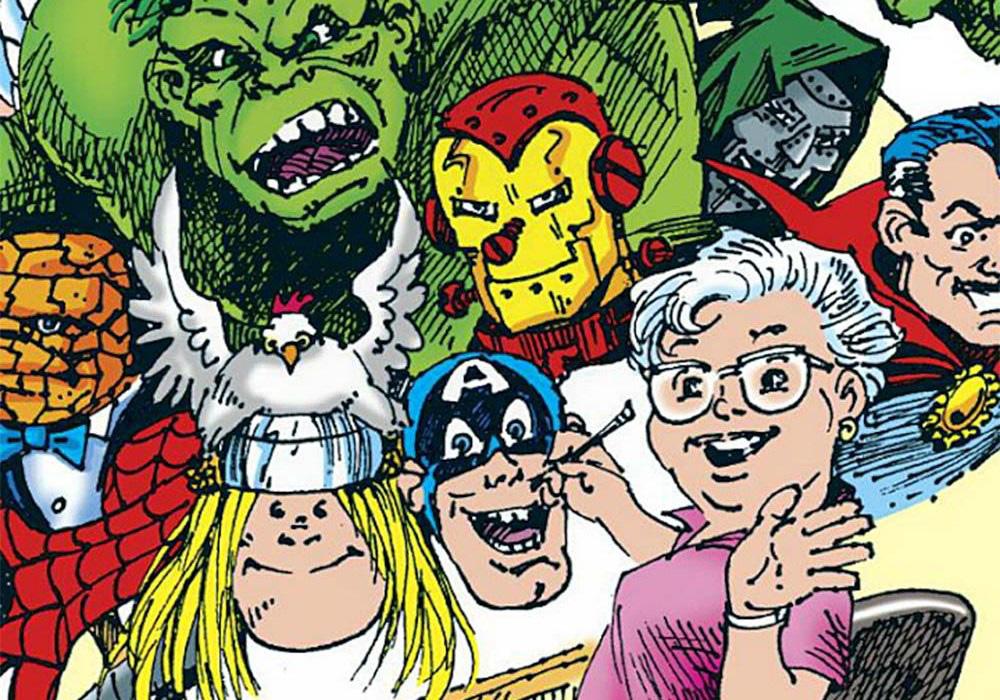 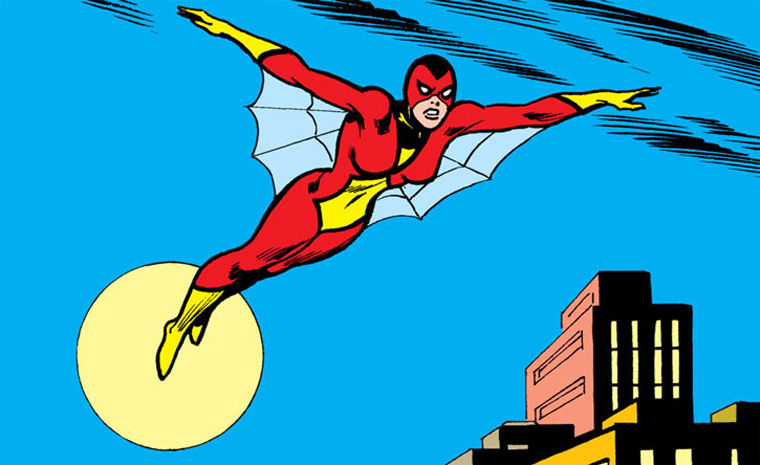