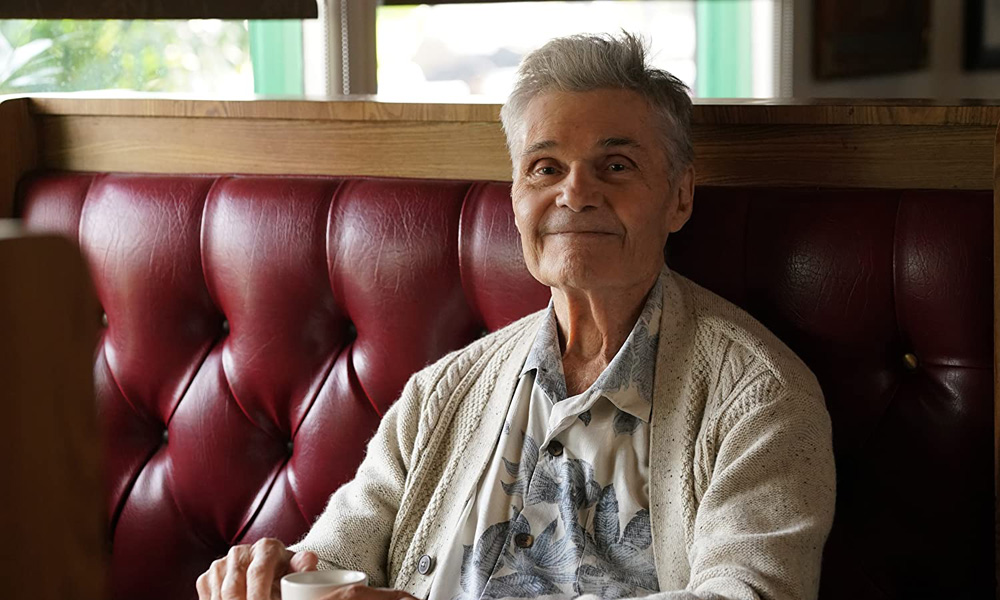 Acclaimed comedian and actor Fred Willard — known for his spotlight-stealing turns in Christopher Guest mockumentaries Spinal Tap, Best in Show, A Mighty Wind as well as Anchorman, Harold & Kumar Go to White Castle, and live-action TV comedies from SNL and Everybody Loves Raymond to Modern Family and Mad About You — has died at age 86. The news began circulating Saturday, with Willard’s daughter, Hope Mulbarger, confirming his death in a statement sent to NPR by the actor’s media rep, Glenn Schwartz. Willard reportedly died of “natural causes.”

“My father passed away very peacefully last night at the fantastic age of 86 years old. He kept moving, working and making us happy until the very end. We loved him so very much! We will miss him forever,” said Mulbarger.

Actress Jamie Lee Curtis, wife of frequent collaborator Guest, remembered Willard fondly on Twitter and shared a favorite clip from his turn as judge Buck Laughlin in Best in Show (2000).

How lucky that we all got to enjoy Fred Willard’s gifts. He is with his missed Mary now. Thanks for the deep belly laughs Mr. Willard. Best in Show (7/11) Movie CLIP – Judging the Hounds (2000) HD https://t.co/wPrbk9VjWI via @YouTube

Though he is widely known for his live-action work — for which he was rewarded with a Daytime Emmy (2015, The Bold and the Beautiful) and four Primetime Emmy nominations (Everybody Loves Raymond, Modern Family) — Willard also brought his talents and head-spinning deadpan comedy chops to dozens of animated episodes and movies over his half-century career.

His feature animation credits (largely paternal characters) include Chicken Little (2005), Monster House (2006), WALL-E (2008) — wherein he appears as the only live actor in the film — and Planes: Fire & Rescue (2014). In 2012, Willard was nominated for the Behind the Voice Actors Awards Best Vocal Ensemble in a TV Special, Direct-to-DVD Title or Short with his co-stars on Scooby-Doo! Legend of the Phantosaur.

As is customary, the fan-favorite performer was also in regular guest star demand from Toon Town, adding his voice to diverse series including The Simpsons, The Boondocks, Dexter’s Laboratory, Hey Arnold!, Family Guy, The Cleveland Show, The Batman, My Gym Partner’s a Monkey, The Emperor’s New School, Transformers: Animated, The Life & Times of Tim and SuperMansion.

Willard’s final television appearance will be as “Fred Naird” (the Secretary of Defense) in Greg Daniels’ and Steve Carrell’s upcoming workplace comedy Space Force, premiering May 29 on Netflix.

Fred Willard was born September 18, 1933 in Shaker Heights, Ohio. At the time of his death, he was residing in Los Angeles. He was predeceased by his wife of 50 years, Mary, who died unexpectedly in 2018 at age 71. He is survived by daughter Hope Mulbarger, her husband, Mitch Mulbarger, and grandson Freddie. 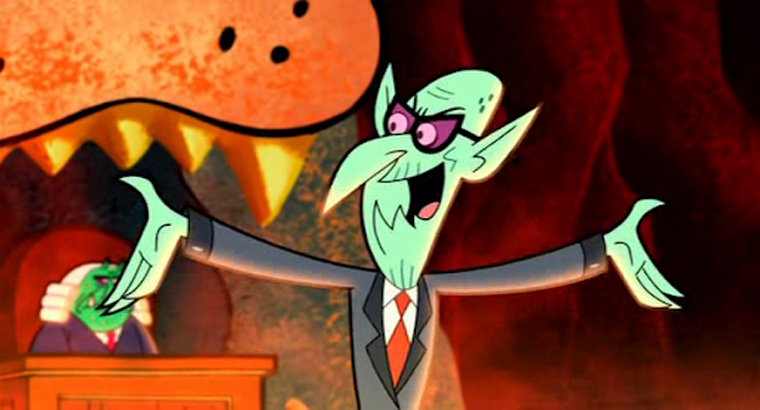 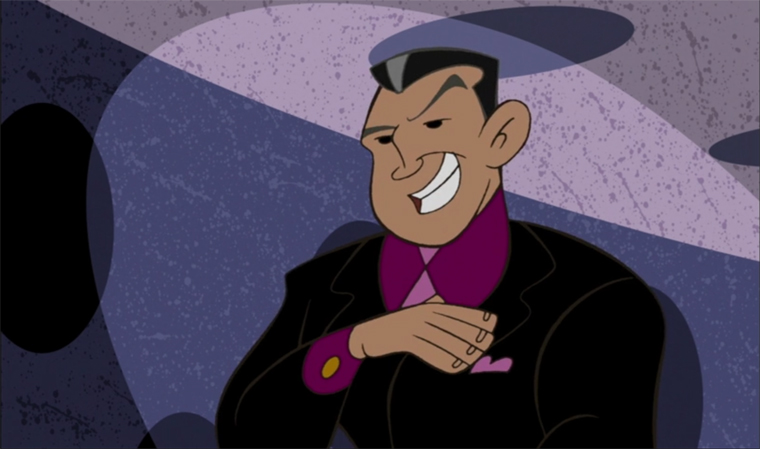 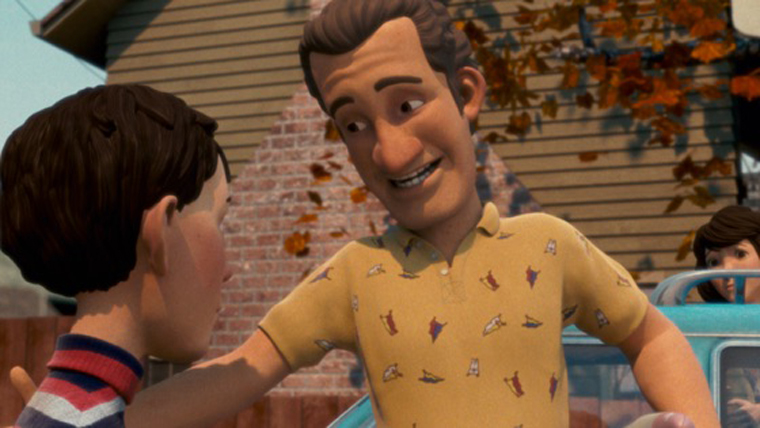 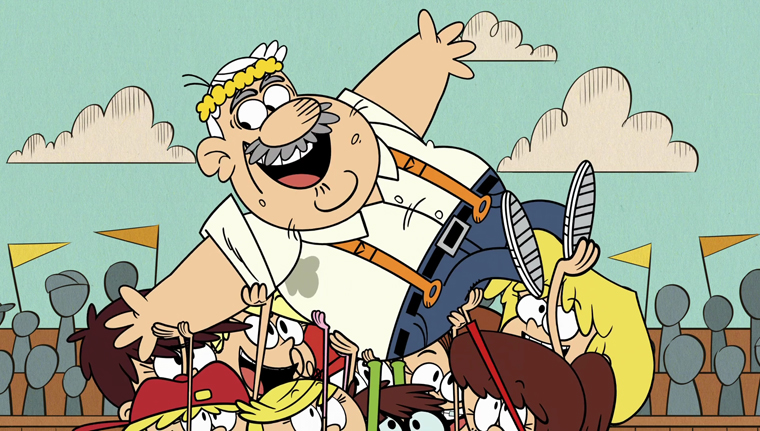