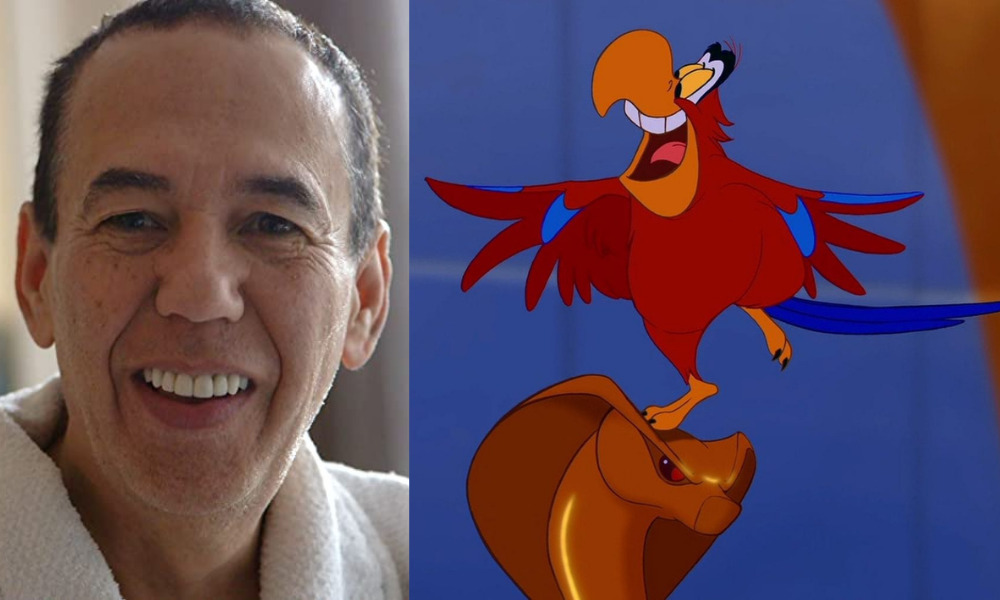 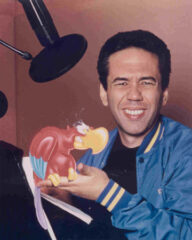 One of the most recognizable voices in animation and entertainment in general, comedian Gilbert Gottfried has died at age 67. The news was shared by Gottfried’s family on the performer’s official Twitter account on Tuesday, writing that he had succumbed “after a long illness.” According to his publicist, he suffered from type II myotonic muscular dystrophy.

“We are heartbroken to announce the passing of our beloved Gilbert Gottfried after a long illness. In addition to being the most iconic voice in comedy, Gilbert was a wonderful husband, brother, friend and father to his two young children. Although today is a sad day for all of us, please keep laughing as loud as possible in Gilbert’s honor.”

John Musker, who produced and directed Aladdin with Ron Clements, remembered the late actor as “a blast to work with” in a Facebook post. He added, “Gilbert is gone too soon, but that voice will ring in my head forever! And I will laugh when I think of it.”

Born February 28, 1955 in Brooklyn, Gottfried began doing open mic stand-up sets around N.Y.C. when he was just 15, soon developing a reputation as a “comedian’s comedian” and attracting the eyes of SNL producers. He joined NBC’s skit show cast in 1980, but truly launched his career as a household name after appearing in a series of improvised promos for MTV a few years later. 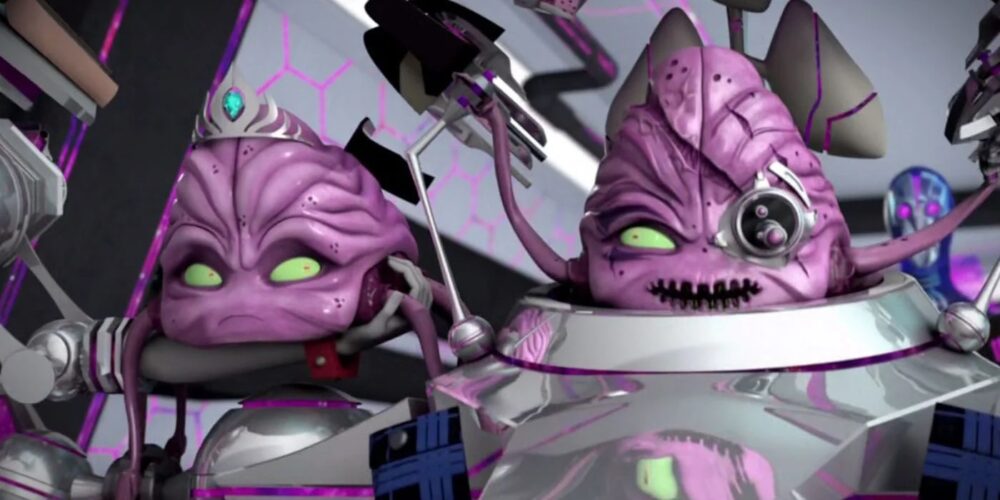 Aladdin marked Gottfried’s first big break in animation, and he quickly became an in-demand comedy foil and cartoon guest star — usually as a loudmouthed, short-tempered villain, making the most of his unique voice. Through the 1990s, he appeared in TV favorites Bonkers, The Ren & Stimpy Show, Beavis and Butt-Head, Bobby’s World, The Twisted Tales of Felix the Cat, Duckman, Dr. Katz, Superman, Hercules, Problem Child: The Animated Series and, of course, the numerous Aladdin sequels, spin-offs and animated series, as well as reprising Iago in many more Disney cartoons/games. 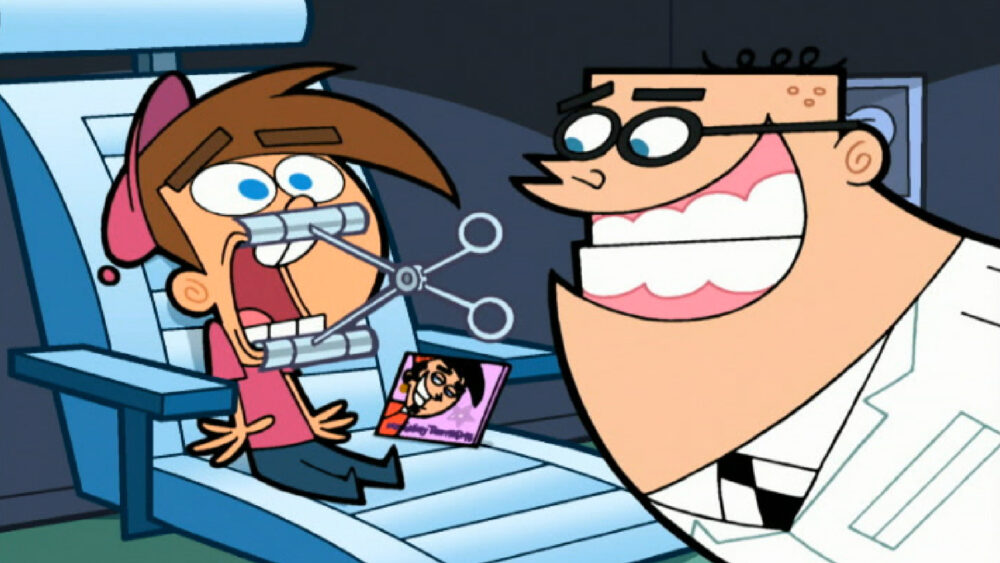 The crude comedy genius didn’t slow down in the 21st century, either. He continued to enliven top toons like The Grim Adventures of Billy & Mandy, The Emperor’s New School, Fairly OddParents, My Gym Partner’s a Monkey, Back at the Barnyard, Teenage Mutant Ninja Turtles (2012), The Tom and Jerry Show, Justice League Action, Family Guy, Teen Titans Go!, SpongeBob SquarePants, Kamp Koral and Smiling Friends as well as puppet shows Bear in the Big Blue House and Crank Yankers, and played himself on Celebrity Deathmatch. 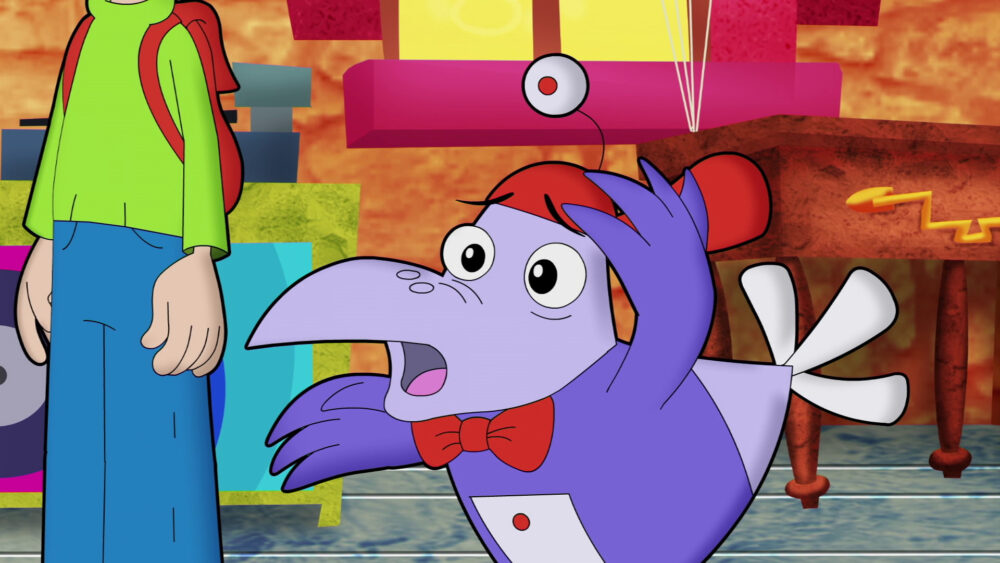 Gottfried regularly voiced Digit and Widget on PBS KIDS’ long-running math series Cyberchase for 20 years, for which he was nominated ensemble for a Daytime Emmy for Outstanding New Approaches – Children’s in 2009. He has also been honored with a plaque in the Horror Host Hall of Fame in 2015 for USA Up All Night, a Rondo Hatton Classic Horror Award for Gilbert Gottfried’s Amazing Colossal Podcast in 2019 and, remarkably, received three Razzie nominations — all in 1991.

Gottfried is survived by his wife of 15 years, Dara (Kravitz) Gottfried, and their two children.