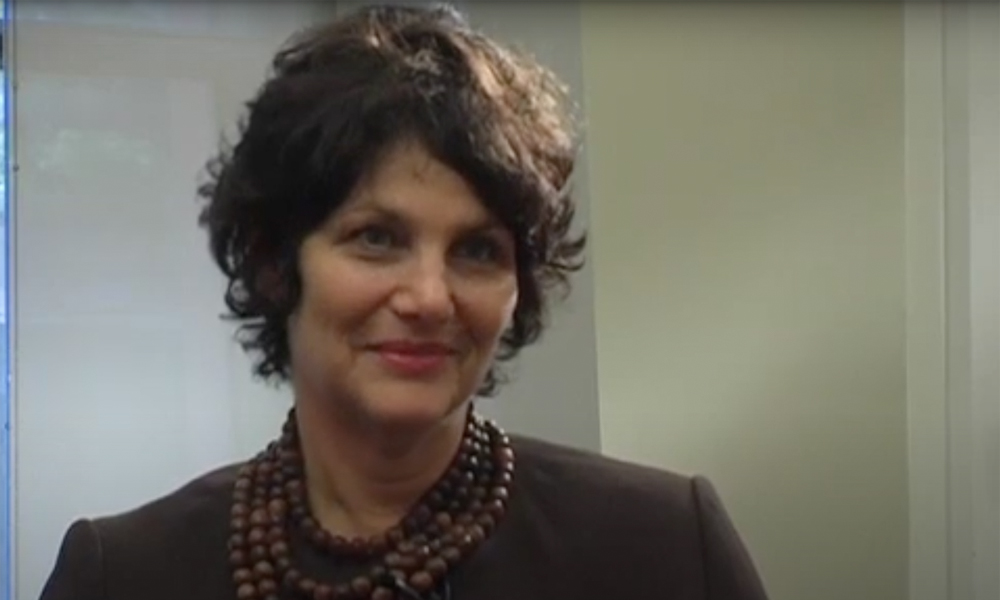 We’re saddened by the recent passing of children’s TV veteran Linda Kahn. Kahn, who was the VP of acquisitions at Nickelodeon and Nick at Nite and VP of international program sales at MTV in the mid-1980s through the mid-1990s, went on to become the senior VP of international sales and merchandising at Scholastic Media from 1995 to 2008. She led Scholastic Media’s international consumer products and promotional activities including those forWordGirl, Maya & Miguel, Clifford The Big Red Dog, I SPY, Horrible Histories, Stellaluna, The Magic School Bus, Animorphs, and Goosebumps. She also spearheaded the branding and distribution of the Scholastic Video Collection, creating a new consumer video line based on the award-winning Weston Woods library of classic best-selling children’s picture books.

In 1995, she founded Linda Kahn Media, a company that provided a wide variety of services to media companies, producers and IP holders. Kahn was the director of acquisitions at New York-based content services company Bridge Multimedia. She also worked as a widely respected programming and acquisition consultant for a wide variety of companies including Portfolio Entertainment, Kings Features Syndicate, Houghton Mifflin Harcourt, Licensing association LIMA, Imira Entertainment, ZDF, Australian TV Foundation, Vibrant TV and ZeeQ. Kahn was also on the board of directors of BAFTA, New York, where she spearheaded the establishment of an ongoing scholarship program for  graduate and undergraduate students at CUNY, CCNY Brooklyn College and NYU. She also served on the board of nonprofit digital storytelling organization My Hero Project.

Kahn held a Masters of Education from Boston University and a B.A. in English from Washington University in St. Louis. She began her career as an English teacher in Watertown, MA, and then became director of curriculum development for Primetime School TV in Chicago.

Our condolences go out to Linda Kahn’s family and friends and wide network of colleagues. We are so grateful for her valuable contributions to the children’s entertainment industry over the years, and we’ll all miss her smiling face and lovely presence at industry events and markets around the world.

In this 2008 interview, Linda spoke with Jennifer Klein about her remarkable career: