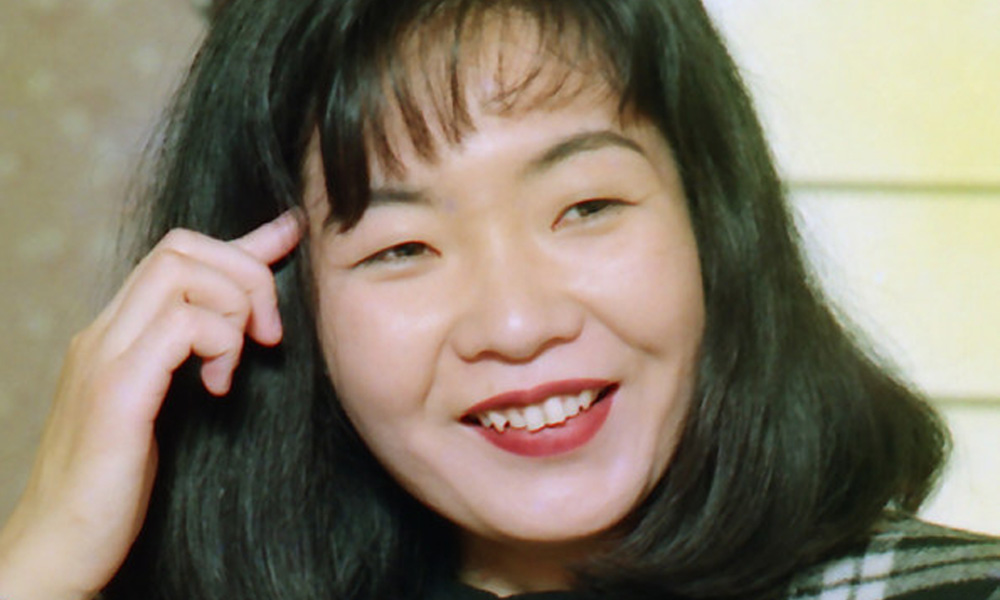 Momoko Sakura, the creator of the beloved manga and anime series Chibi Maruko-chan, died on August 15 from breast cancer, her office announced this week. The Japan News reports she was 53 years old.

Born Miki Miura in Shimizu, Japan in 1965, Sakura was very private about her personal life throughout her career. However, her most iconic creation Chibi Maruko-chan was based on her own childhood. The simply rendered, nostalgic “essays in manga form” first appeared in Shueisha’s Ribon magazine and ran from 1986 to 1996, spanning 15 volumes. Maruko-chan arrived on the screen in a 1990-1992 series from Nippon Animation, followed by there feature films (including 2015’s Chibi Maruko-chan: A Boy from Italy) and a second TV series that has delivered more than 1,000 episodes since 1995 and is still airing.

Sakura also created the surreal fantasy manga Coji-Coji, which ran in Sony Magazines’ Kimi to Boku 1994-1997 and spawned a late ‘90s anime series of 100 episodes, as well as a SEGA Dreamcast party game. The artist worked with Marvelous Interactive to create the game, and also collaborated with Nintendo on the Game Boy Advance romp Sakura Momoko no Ukiuki Carnival. She also designed the characters for the Xbox 360 game Every Party in 2005.

In 1989, she won the Kodansha Manga Award for shoujo for Chibi Maruko-chan. 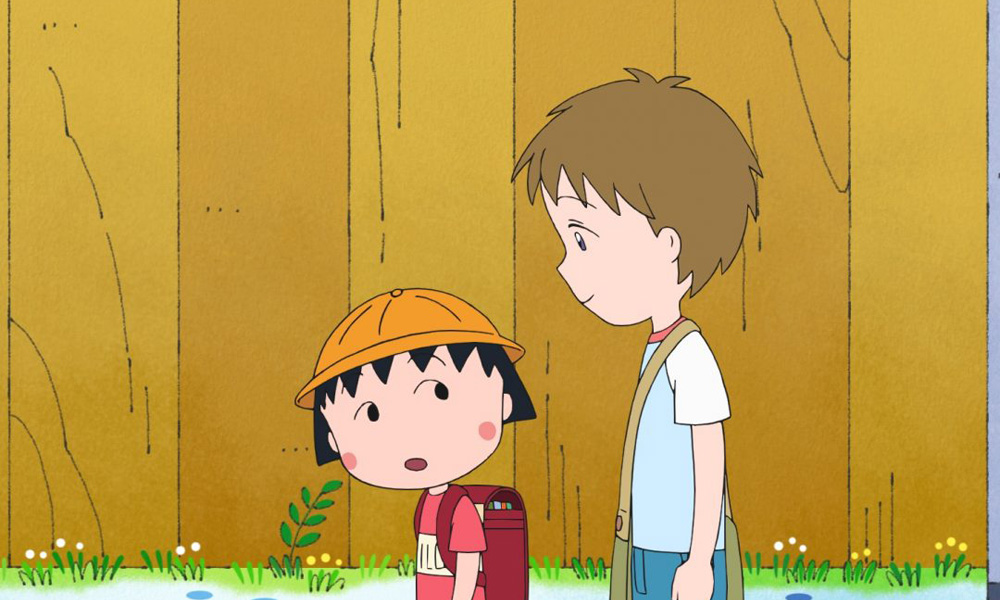 Chibi Maruko-chan: A Boy from Italy