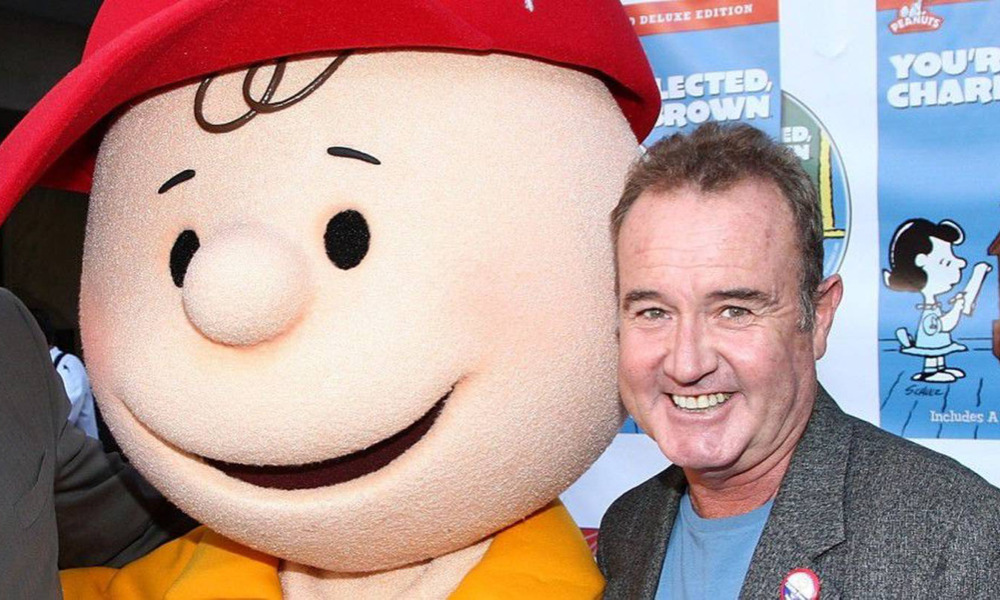 If you or someone you know are experiencing thoughts of suicide, contact the National Suicide Prevention Lifeline at 1-800-273-8255 or chat online through suicidepreventionlifeline.org.

Peter Robbins, the American child actor who achieved fame as the original voice of Charlie Brown in the 1960s Peanuts specials, died of suicide last week at age 65. The news was shared with Southern California news channel Fox 5 by Robbins’ family.

Born Louis Nanasi on August 10, 1956, Robbins began his acting career at seven years old, notably guest starring on popular 1960s shows like The Munsters, Rawhide, The Donna Reed Show and Get Smart. He was nine years old when he first portrayed his “childhood hero” in A Boy Named Charlie Brown (1963), directed by Lee Mendelson. The Carlsbad, Calif. native graduated from UC San Diego in 1979. 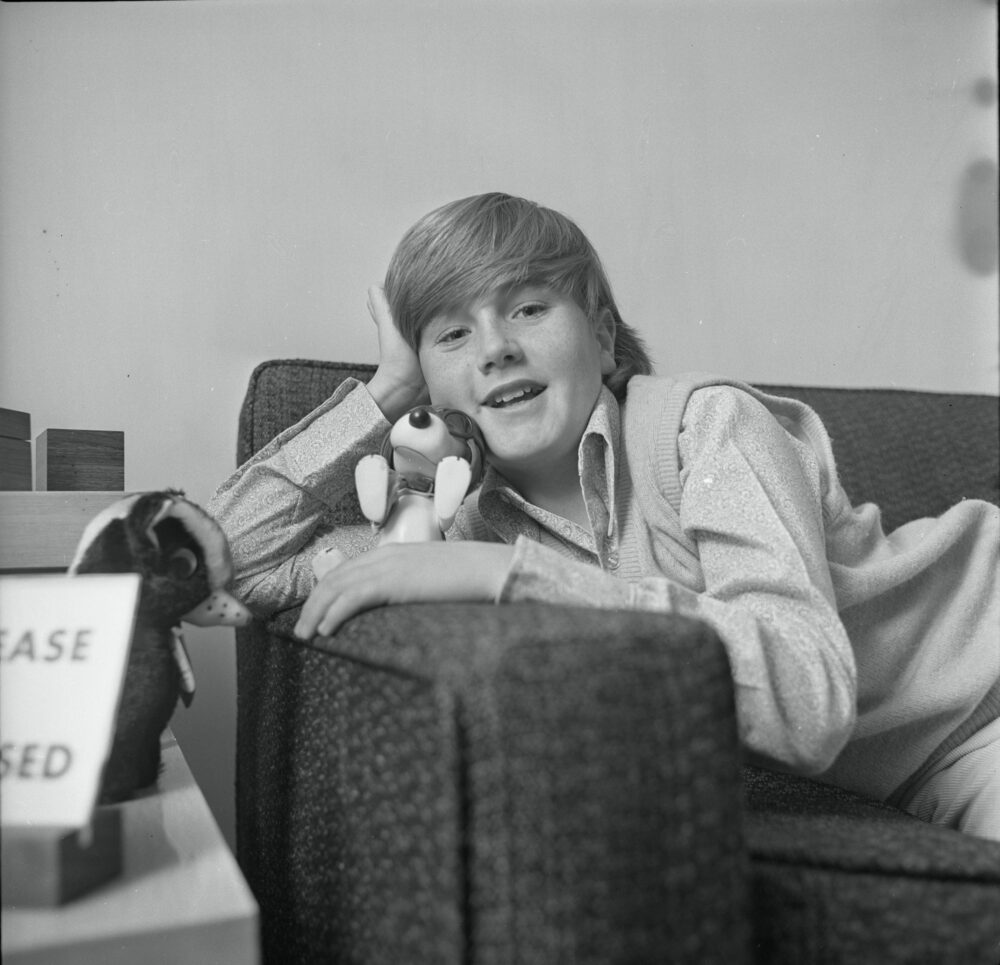 Peter Robbins at age 14, still the voice of Charlie Brown after six years. (Photo by Mary Frampton for the Los Angeles Times, 1971)

He retired from acting in 1972, later working in real estate and occasionally radio. However, Robbins lived with the challenges of bipolar disorder and paranoid schizophrenia. He was arrested several times in the 2010s for making threats against multiple people, including his former girlfriend and a police sergeant, as well as incidents of stalking and probation violations. He was sentenced to prison in 2015 before being transferred to a psychiatric hospital.

After his release on parole in late 2019, Robbins was able to get back on track with the right medication, and by 2020 he was traveling the country to make appearances and sign autographs for Charlie Brown fans at comics conventions across the U.S. He held onto a lifelong love for Schulz’s creation, even getting a tattoo of Charlie Brown and Snoopy on his arm. Robbins had been working on his autobiography, to be titled Confessions of a Blockhead, at the time of his death.

In a 2019 interview with Fox 5’s Phil Blauer, a personal friend, the newly released Robbins shared an important message: “I would recommend to anybody that has bipolar disorder to take it seriousl, because your life can turn around in the span of a month, like it did to me.”